The Grand Prix: Fortune Unlimited Cup successfully concluded at 1:00 p.m., September 3 (PT). Thanks to all of the many players who took part! 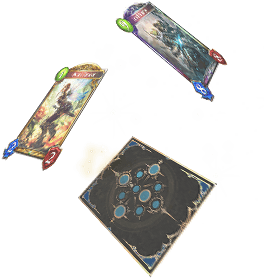 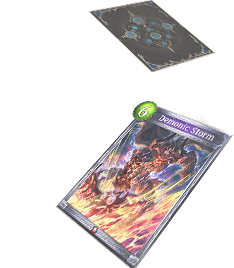