From 6:00 p.m., December 28 (PT), a limited-time Quest event will be available in Shadowverse!

"Puzzle" is a special event quest where players try to solve the puzzle using "Hint(s)" and "Reset" features.
If you clear the puzzles, for the first time only, you can earn points according to the difficulty level.
You can also earn rewards by completing the puzzle missions.
You can access "Puzzle" from Quest mode in the Solo button, and you can check puzzle missions from "Missions" on the home screen.

The puzzle has three difficulty levels: "Beginner", "Experienced", and "Advanced".
You can get the following points according to the difficulty of the puzzle you cleared.
Beginner: 100 points
Experienced: 150 points
Advanced: 200 points

By completing missions, you can earn the following rewards:

Win matches against Horohoro, Faust VIII, Tao Ren, and Hao from Shaman King and clear Quest Missions to earn points. The higher the difficulty is, the more points you score. Collect points to earn special rewards. You will also be able to receive bonus points for clearing quest missions.

Quest mode will also feature daily elite level Hao that is worth more points than other opponents. After defeating Hao you may still challenge it in a training match, however, you will not receive any points.

Play matches against Horohoro, Faust VIII, Tao Ren, and Hao! Winning against each opponent yields a certain number of points.

As a bonus, the points received by winning against “Beginner” Horohoro, “Experienced” Faust VIII, and “Expert” Tao Ren will be increased as follows:

Notes:
- You will receive a certain fraction of points even if you lose a match.
- You will not earn points for losing a match by forfeiting immediately after the match starts.

See below for more information on all the quests available.

By collecting points, you can earn the following rewards: 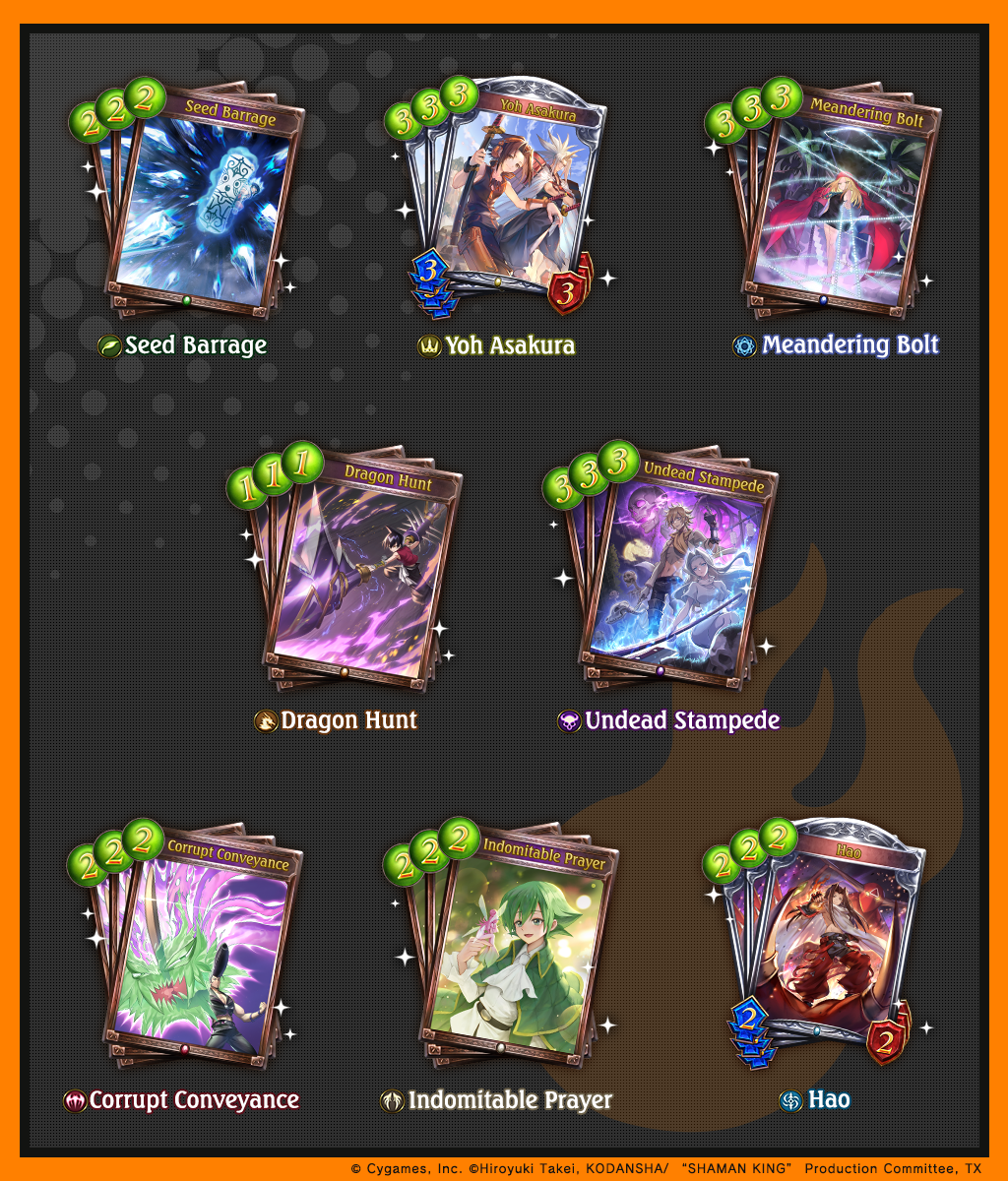