The Winter Cup 2021 differs from a standard Grand Prix in the following ways:

- Both Stage 1 and Stage 2 will have 5 rounds per day
- There's a small chance to get special rewards in Stages 1 and 2
- Legendary Card Pack tickets will be available as Final Stage rewards
- The Winter Cup 2021 will be held in the Take Two All-Stars format, where players can choose from 3 randomly selected classes

The Winter Cup 2021 will be playable in the Take Two All-Stars format. Players will have 3 random classes to choose from, and can select from 80 cards per class in addition to 15 Neutral cards, making for a total of 95 cards in each class. Cards will be available across all rarities and released card sets. Also, all cards will be animated. For more details please see the announcement below.

Players who advance to the Group A Final Stage will receive:
- Lorena, Holiday Blessing emblem and card sleeves 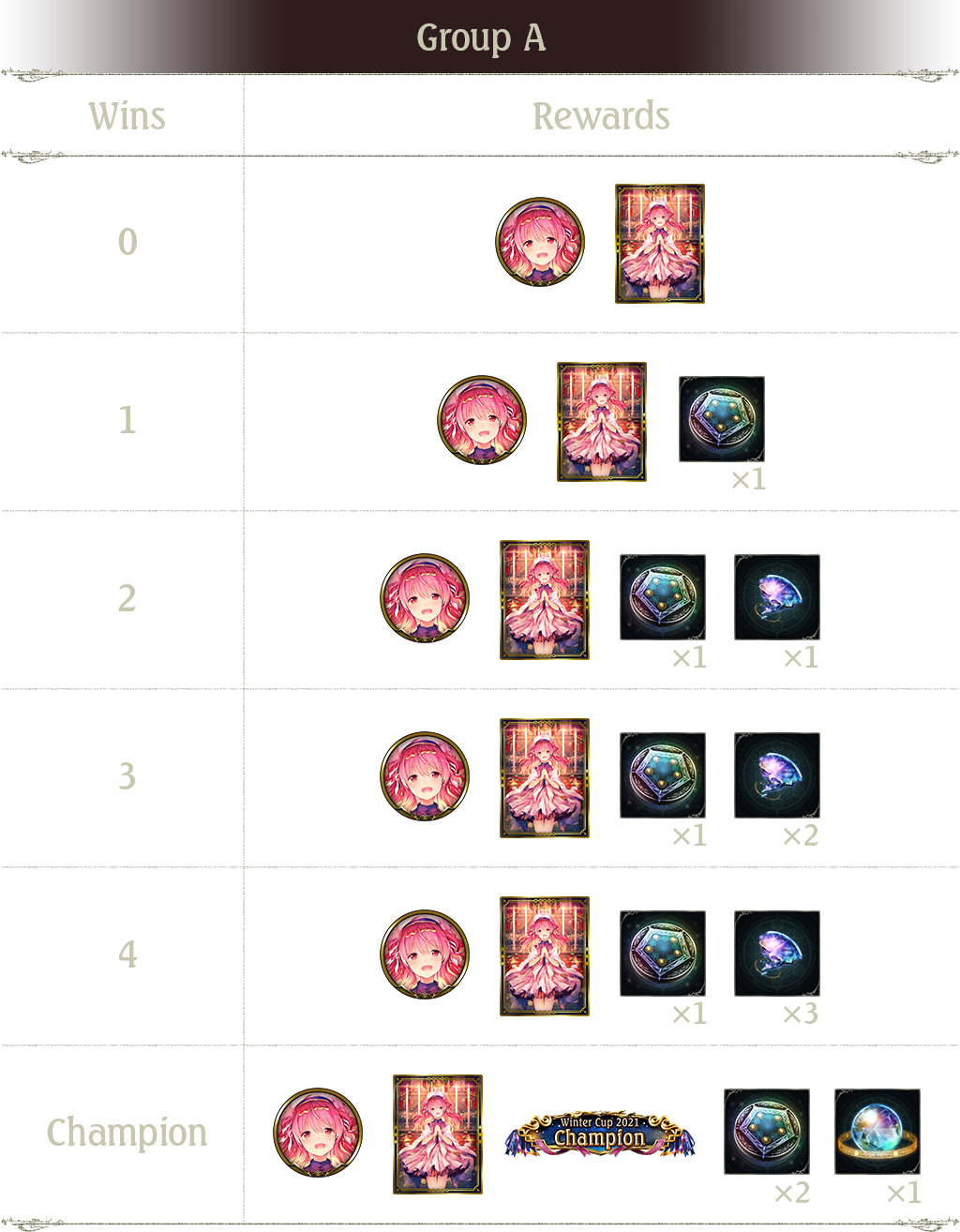 Players who advance to the Group B Final Stage will receive:
- Lorena, Holiday Blessing emblem 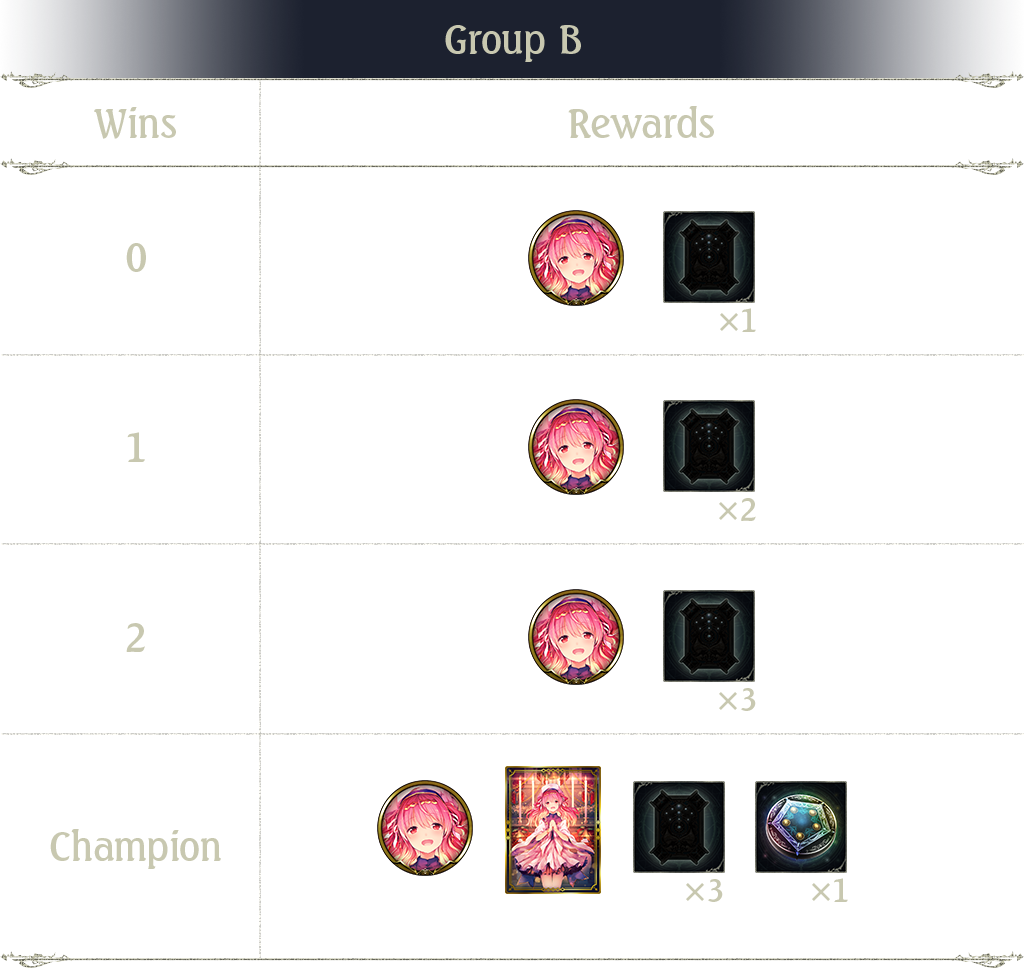