Starting from 7:00 p.m., September 28 (PT), limited-time Quest and Puzzle events will be available in Shadowverse along with a special tie-in story!

"Puzzle" mode is a special event within the Quest mode where players try to solve puzzles with help from the "Hint(s)" and "Reset" features.
The first time you clear a puzzle, you will earn points according to the puzzle’s difficulty level.
You can also earn rewards by completing the puzzle missions.
You can access the Puzzle mode through the Quest mode found on the Solo screen, and you can check the puzzle missions via "Missions" on the Home screen.

Puzzles mode has three difficulty levels: "Beginner", "Experienced", and "Expert".
You can get the following points according to the difficulty of the puzzle you cleared:

By completing these special tie-in missions, you can earn the following rewards:

Win matches against Light, Shion, Tsubasa, and Ryoga from Shadowverse Flame and clear quest missions to earn points. The higher the difficulty is, the more points you score. Collect points to earn special rewards. You will also be able to earn bonus points for clearing quest missions.

Quest mode will also feature a daily Elite-level Ryoga. Winning a match against him will earn far more points than wins against other opponents. After defeating Ryoga, you may still challenge him in training matches that day, but you will not earn any points through those matches.

Notes:
- Each quest mission can be cleared only once during the event period.
- Limited daily battles will not be carried over into the next day.
- However, if a limited daily battle is started before the day resets, but then concludes after the reset, that battle will be counted for the previous day.
- When the event concludes, any unclaimed rewards will be sent to your crate. If you do not see your rewards, try returning to the title screen and checking your crate again.
- You will have 14 days to claim a reward after it appears in your crate. Please be sure to claim it in time.

As a bonus, the points earned from wins against Light (Beginner), Shion (Experienced), and Tsubasa (Expert) will increase starting after your 3rd win as follows:

Notes:
- You will earn a certain fraction of points even if you lose a match.
- You will not earn points when losing a match by forfeiting immediately after the match starts.

These following missions will be available during the event period:

By collecting points, you can earn the following rewards: 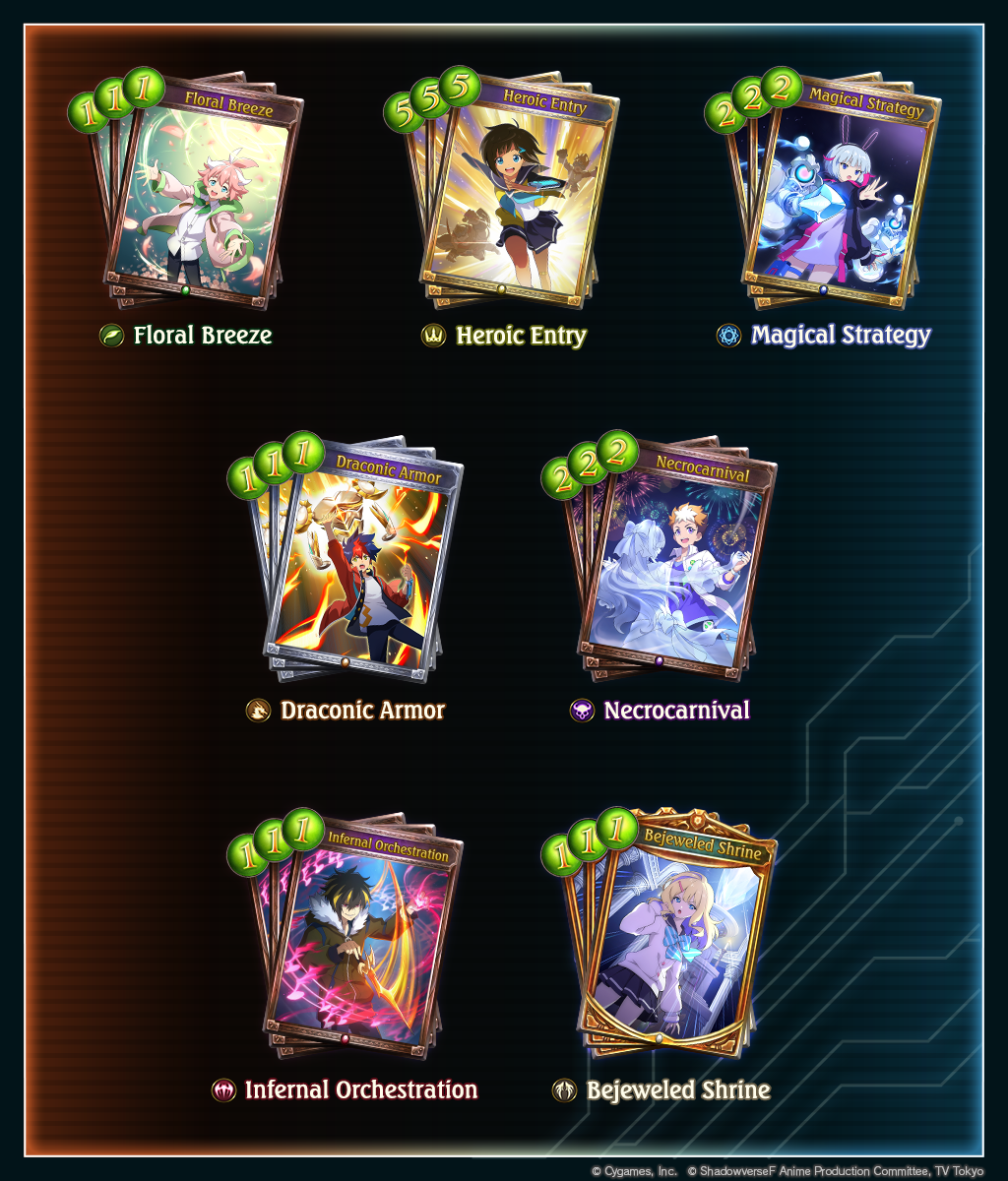