The Grand Prix is an online tournament mode held over three stages in the Arena. In this mode, choose or create a deck to play against other players in a fixed number of matches. During each stage of the tournament, you will be able to play a number of rounds daily to qualify or advance to the next stage—all three stages each have different conditions for advancing.

Disclaimers:
- Your victories only count within the stage/round you played in and do not carry over into another one. Example: If you enter the Grand Prix on the final day of Stage 1 but didn't complete your matches, these victories will only be counted for that day. Stage 2 is a new day, and your victory count will be reset.
- Unclaimed rewards will be sent to your crate after the tournament. If you do not see your rewards, try returning to the title screen and checking your crate again.
- You may be matched against players playing ranked matches during the Grand Prix.
- Decks used in the Final Stage may be featured in-game to other players after the tournament. (If you do not wish to have your deck featured, you can opt out of this when selecting your deck.)
- Winning Grand Prix matches will add 100 points per match to your grand prix score up to a total of 5000 in one Grand Prix. Losing matches will not cause you to lose grand prix score, score rewards, or master score points. The grand prix score you earn will be added to your score rewards.

For each round you play, you can earn any of the following rewards based on the number of matches won.
- Rupies
- Card pack ticket
- Gold or legendary card
- Seer's globe shard
Players who qualify for Group A in Stage 2 will earn better rewards for each round.

Players who advance to the Group A Final Stage will receive:
- Shadow's Corrosion emblem and card sleeves 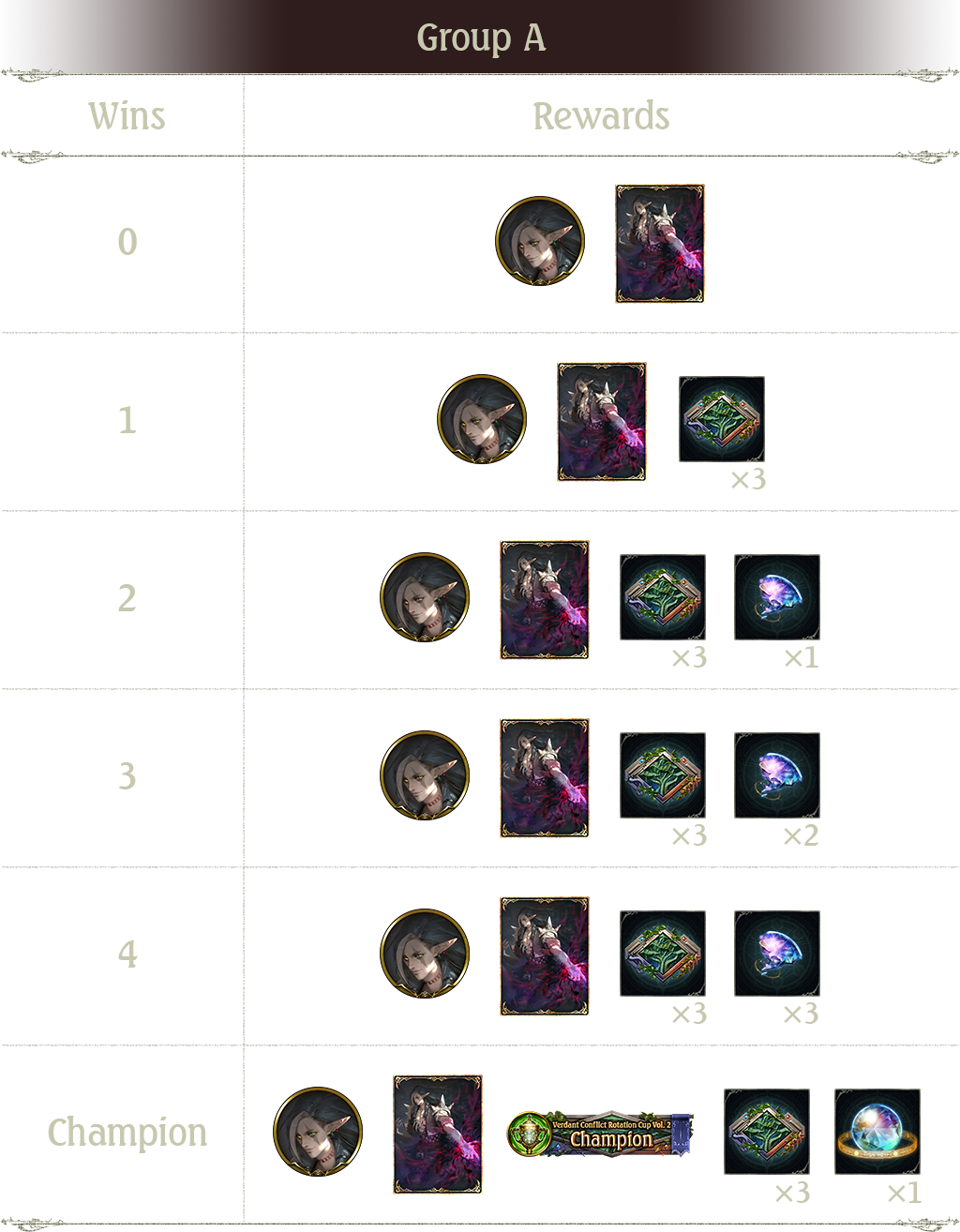 Players who advance to the Group B Final Stage will receive:
- Shadow’s Corrosion emblem 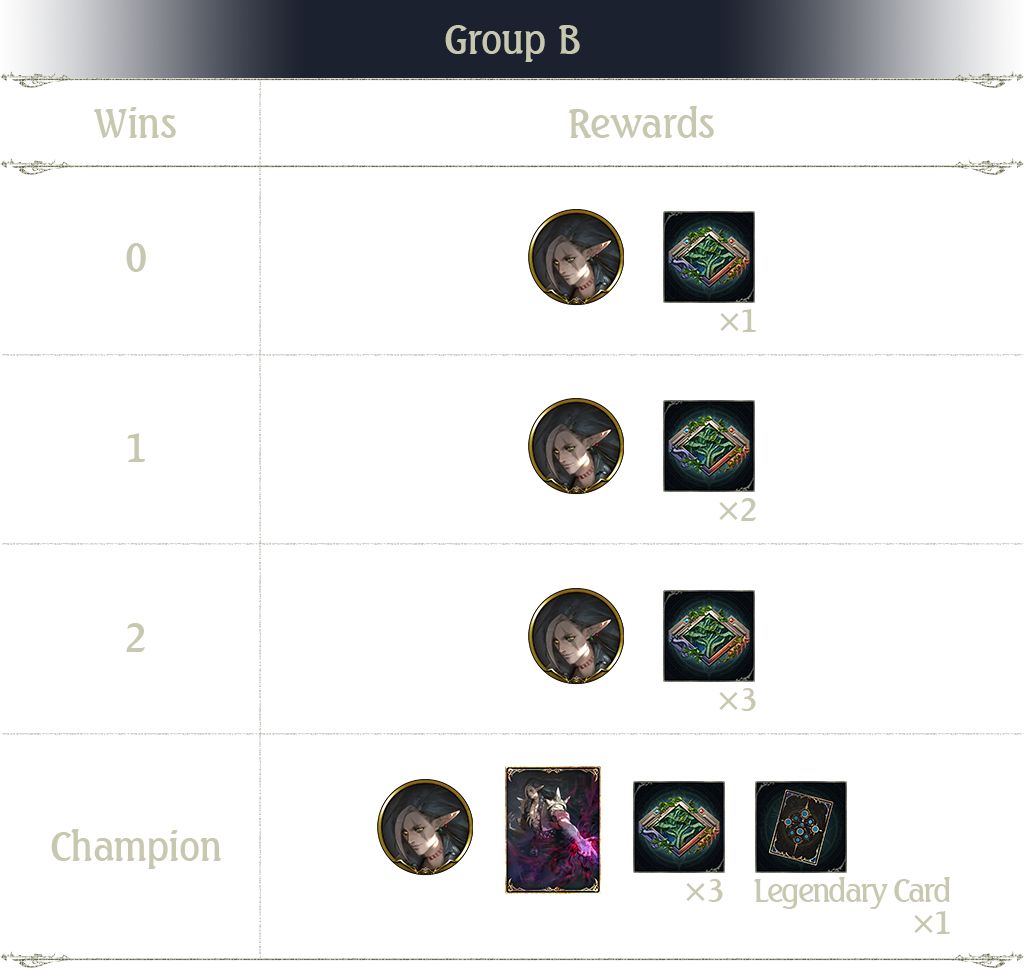