From 11:00 p.m., June 17 (PT), we will be kicking off the 5th Anniversary Cup! Take Two All-Stars private match missions will also be available leading up to the Grand Prix after the v3.3.30 update!

About the 5th Anniversary Cup

The 5th Anniversary Cup differs from a standard Grand Prix in the following ways:

The 5th Anniversary Cup will be playable in the Take Two All-Stars format. Players will have 3 random classes to choose from. Players can select from 80 cards per class in addition to 15 Neutral cards, making for a total of 95 cards in each class. Cards will be available across all rarities and released card sets. Also, all cards will be animated. For more details, please see the announcement below.

During Stage 1, players will be split into two groups based on the number of matches won after playing a round. Players can advance to Group A by completing a round with the minimum win requirement.

Players who advance to the Group A Final Stage will receive:
- Illganeau, Horror Astray emblem and card sleeves 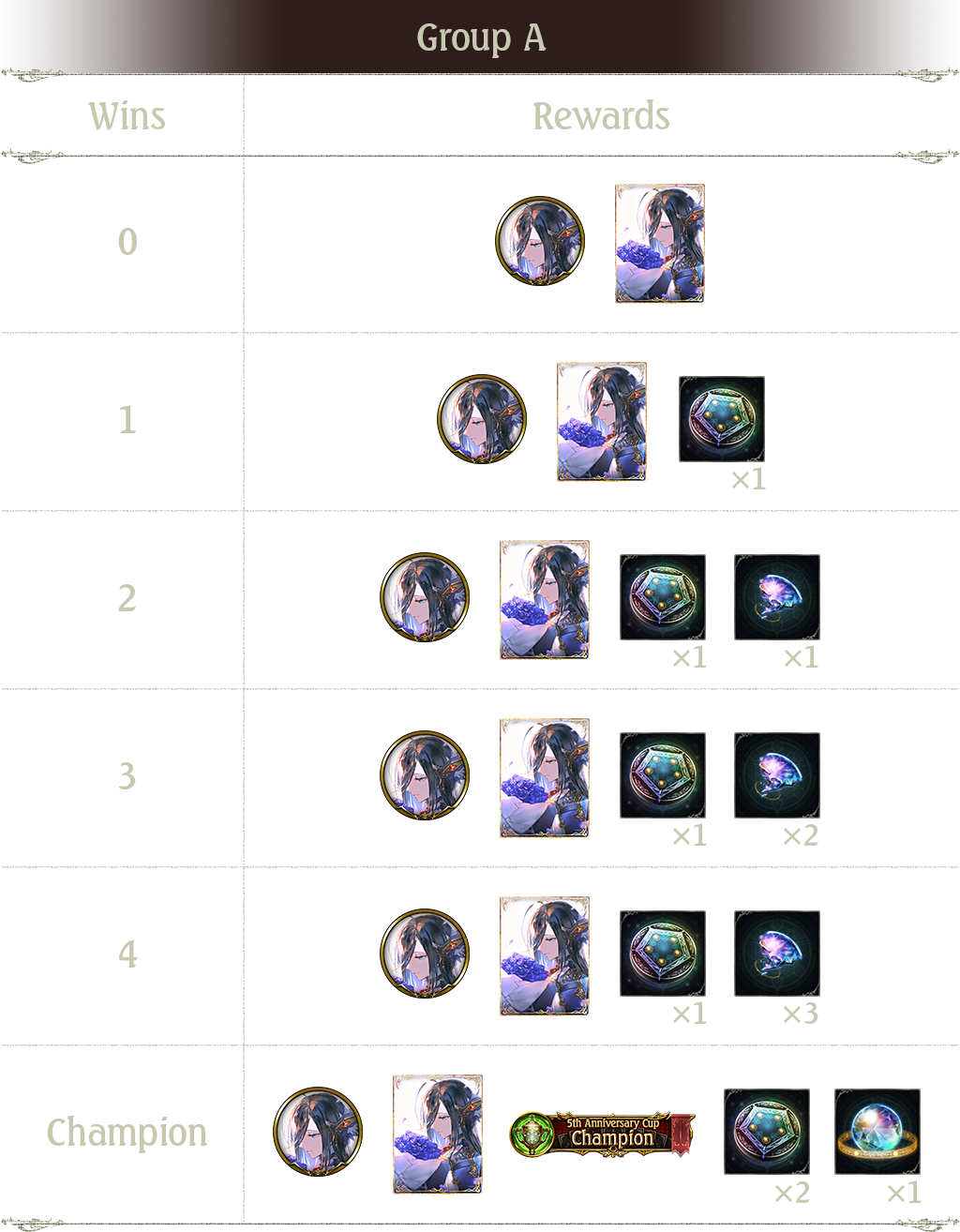 Players who advance to the Group B Final Stage will receive:
- Illganeau, Horror Astray emblem 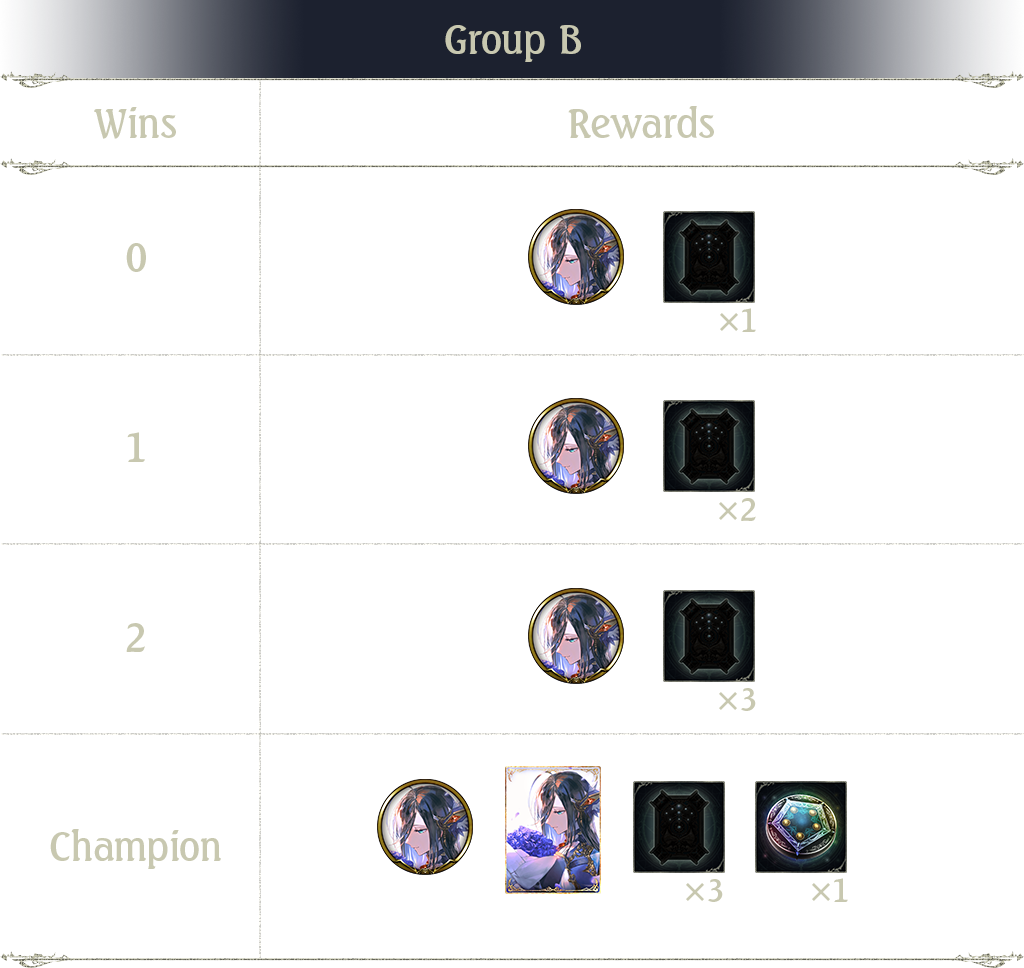 After the v3.3.30 update until 1:00 p.m., June 17 (PT), "Limited Time Mission: Play 1 Take Two All-Stars Private Match (without quitting)" will appear once per day in your missions list. To start the mission, create a Take Two private match and select the "Take Two All-Stars" option.