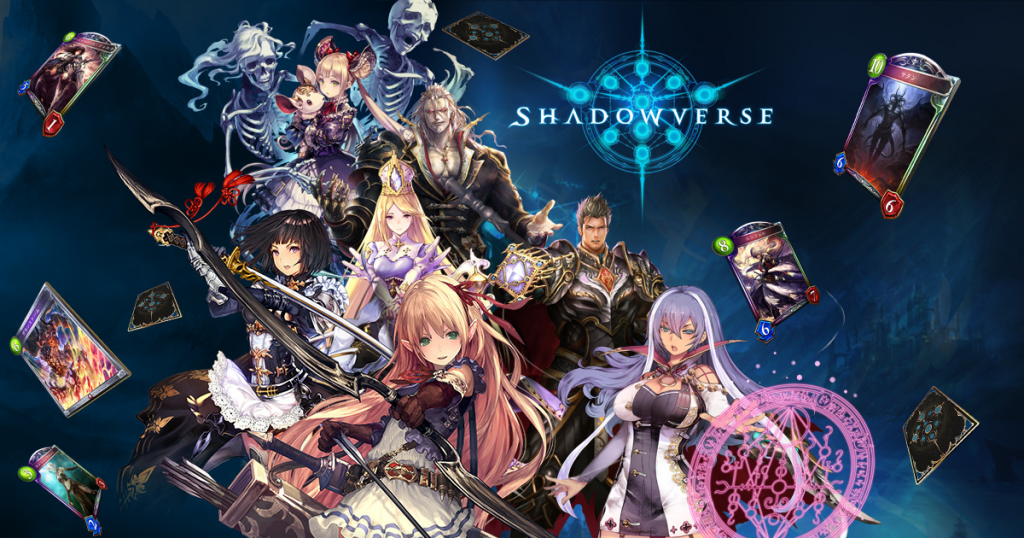 In card games, discovering your personal play style is the key to victory. If you play in a way that gives you the advantage, the odds of winning the match increase exponentially. Let’s look at what needs to be done in order to gain the advantage.

Imagine two people are playing a game and both have similar cards. If one player has five cards and the other has ten, the player with more cards has an advantage that increases the chances of victory. Of course, this scenario is unlikely in an actual match.

In Shadowverse, a single card can serve multiple purposes. Use cards effectively to create a situation where you have more cards than your opponent. In the world of card games, this is known as card advantage.

In this article, we will look at how to gain the upper hand through card advantage. If you can incorporate this into your gameplay, your deck-building skills and strategy will greatly improve. Each class is unique and different methods can be easier or harder to achieve. Find a method that best fits your class and style of play!

Increase the Cards in Your Hand 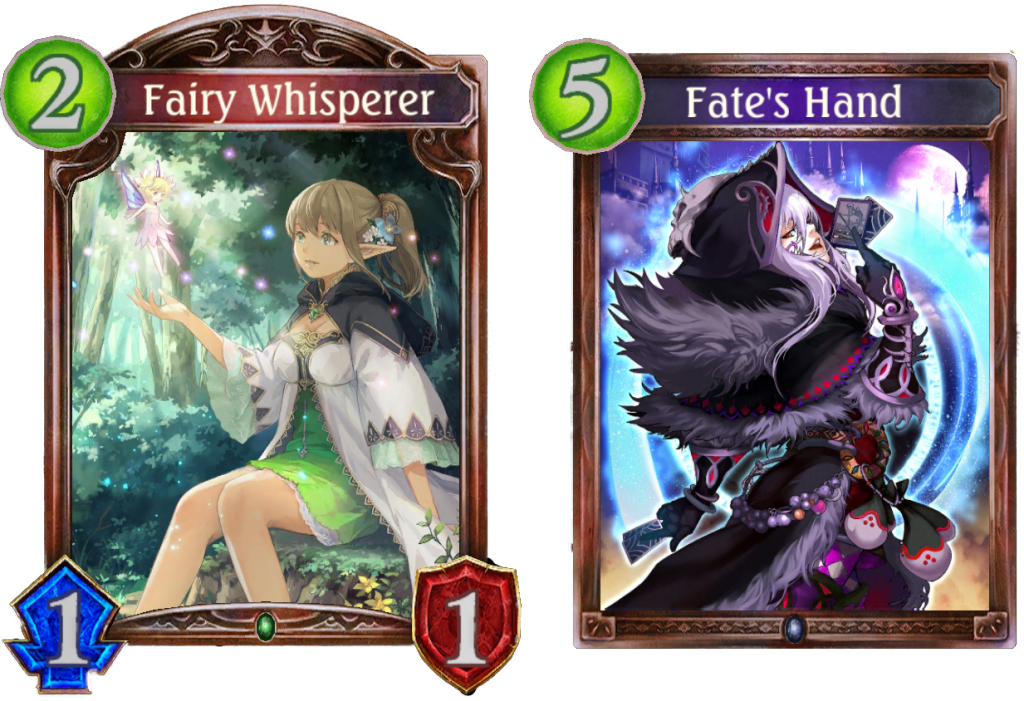 Fate’s Hand is a card that lets you draw 2 cards. Playing it twice gives you 4 cards and so on. This is one way to gain card advantage.

Drawing more cards isn’t just about having a bigger hand than your opponent. It’s important because it gives you more options to deal with obstacles that your opponent may throw at you. Use this method to find cards that slow down your opponent or to make an epic comeback.

Another method is to use cards that don’t draw from the top of your deck, but rather add specific followers to your hand. Cards like Fairy Whisperer and Maid Leader can be very effective as they allow you to develop your area while refilling your hand. At the same time, you can maintain a steady stream of attacks.

The above techniques can be used to increase your card advantage, but there’s no point if you can’t use the cards in your hand effectively. Cards that let you draw are powerful, but their low cost efficiency can make it difficult to play other cards on the same turn, putting you at a disadvantage.

This disadvantage can quickly lead to defeat, so it’s important to think about whether or not you have the luxury to play these cards. If you don’t, it might be better to play different cards. Remember to stay composed and make the right decision at the right time. 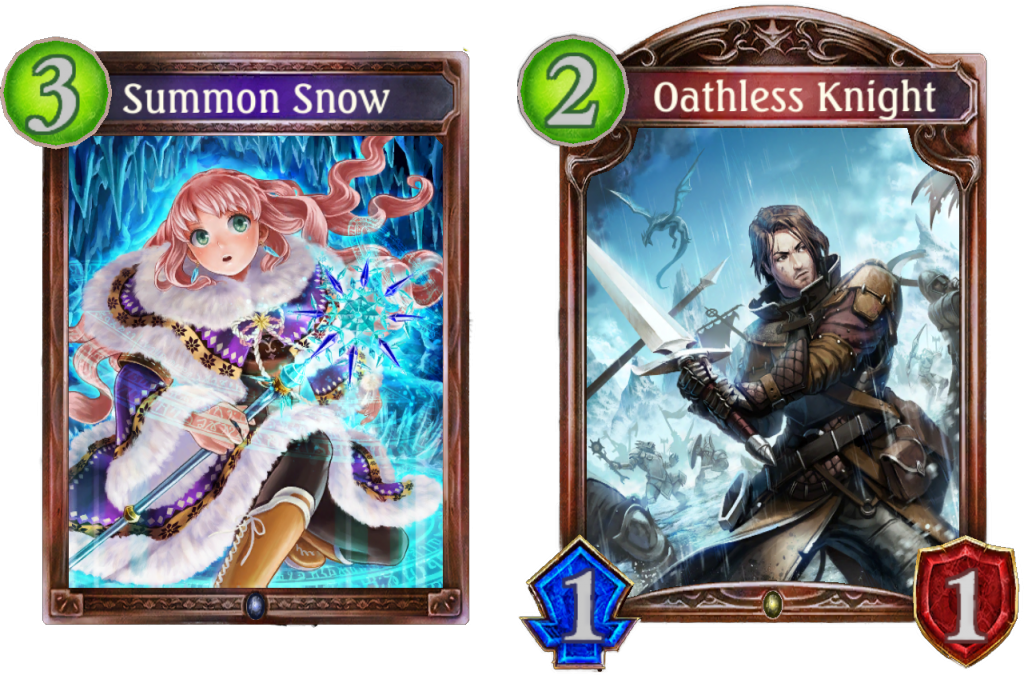 We’ve just examined a few ways to gain card advantage, however there is also a more direct approach. Oathless Knight summons an additional Knight with its Fanfare ability. It’s even possible for Summon Snow to summon 5 Snowmen if spellboost has done its magic.

Some followers can summon extra followers with Fanfare abilities or when evolved. There are also some spells that summon multiple followers. These are two ways you can use a single card to overwhelm your opponent.

Cards are often traded one for one. However the cards that I have outlined above can force your opponent to use multiple cards or turns to counter your actions. This can reduce your opponent’s margin of error.

Spells like Blazing Breath and Magic Missile are great for dealing with a single follower, but their effectiveness is reduced when there are multiple followers in play. Aim to gain small advantages that eventually add up, giving you the edge in battle. 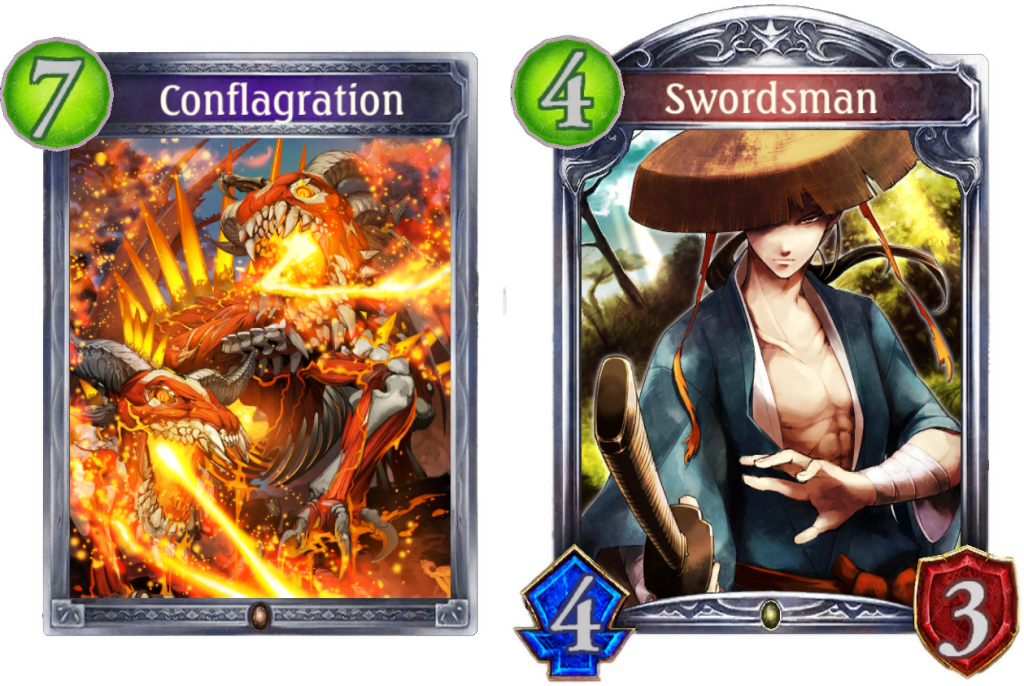 Let’s look at how to deal with opponents who might use these strategies. We’ll focus on single cards that are effective against multiple cards. Conflagration deals heavy damage to all followers which can be used to reset the board. Use it at the right time and this powerful card can turn the tides against your opponent. When the Swordsman card evolves, it can destroy an enemy follower with at least 5 attack and then deal with another enemy follower.

Cards like these can deal with multiple cards at once. Include them in your deck to help gain the edge in battle. Keep in mind that the examples above only work well in specific situations and can be difficult to utilize depending on the opponent’s deck and the board state.

Another approach to gain card advantage is to use followers with the best statistics for their cost. If your follower survives a bout with another follower of the same cost, this gives you an advantage if you can use it to destroy another enemy follower. In this way, one card is able to neutralize multiple cards.

Improve the efficiency of your deck and gain card advantage to vanquish your opponent. You should always be on the lookout for cost-effective cards and never forget that decks can always be improved.

Gain the advantage over your opponent by increasing the number and quality of cards in your hand and your area!

Until next time, remember to have fun!保存