In this article, I’ll let you know about the new Forestcraft deck: Dazzling Stars.

Forestcraft really stands apart for its ability to keep Fairy cards fluttering into your hand. Those Fairies are sure to come in handy, whether you use them to boost other cards’ power or send them straight at the enemy. 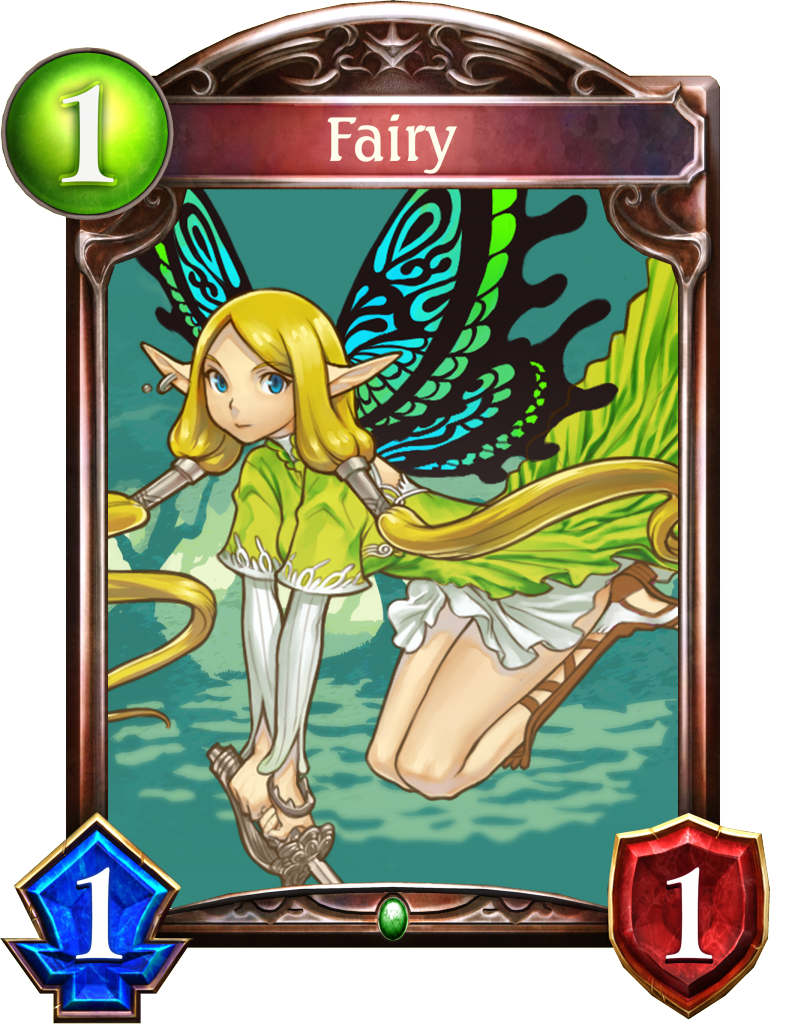 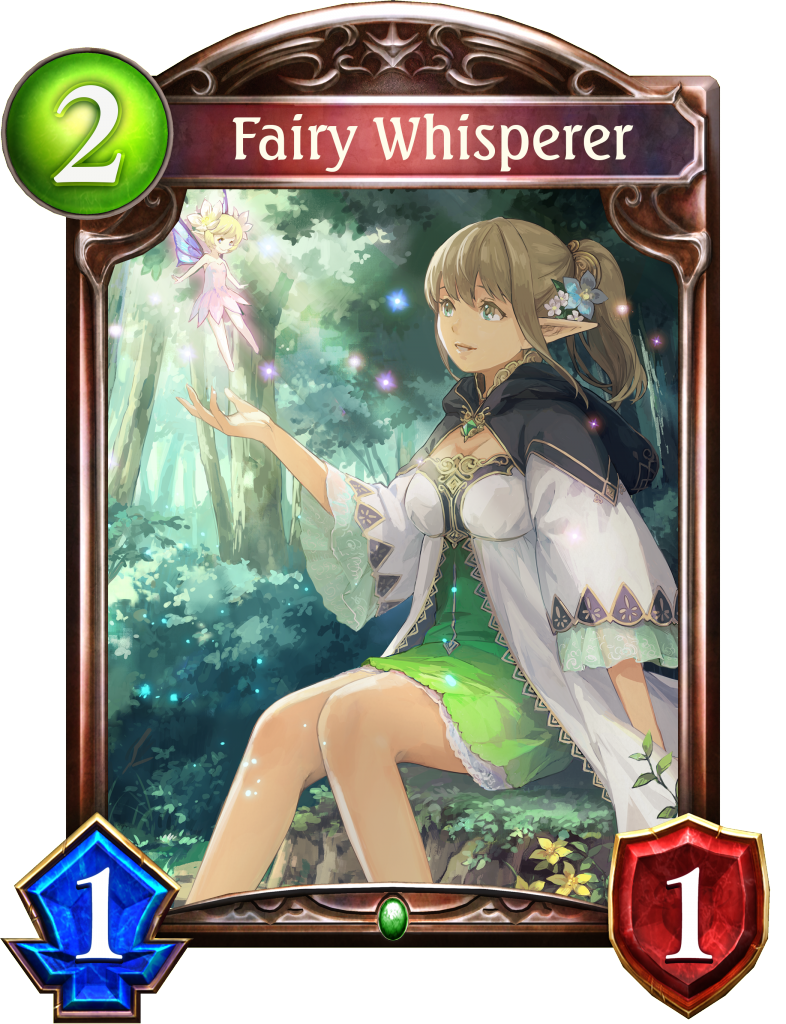 Fairy Whisperer puts a pair of Fairies into your hand.

This deck has five different ways to fill your hand with Fairies, which opens up space for countless combos that can deal swift blows to your opponent. The all-around synergy is great: you can power up your followers to put some hurt on the enemy leader, and you can also make use of the extra cards in your hand. This deck is a great way to experience the synergy that’s key to getting ahead in every class in Shadowverse. 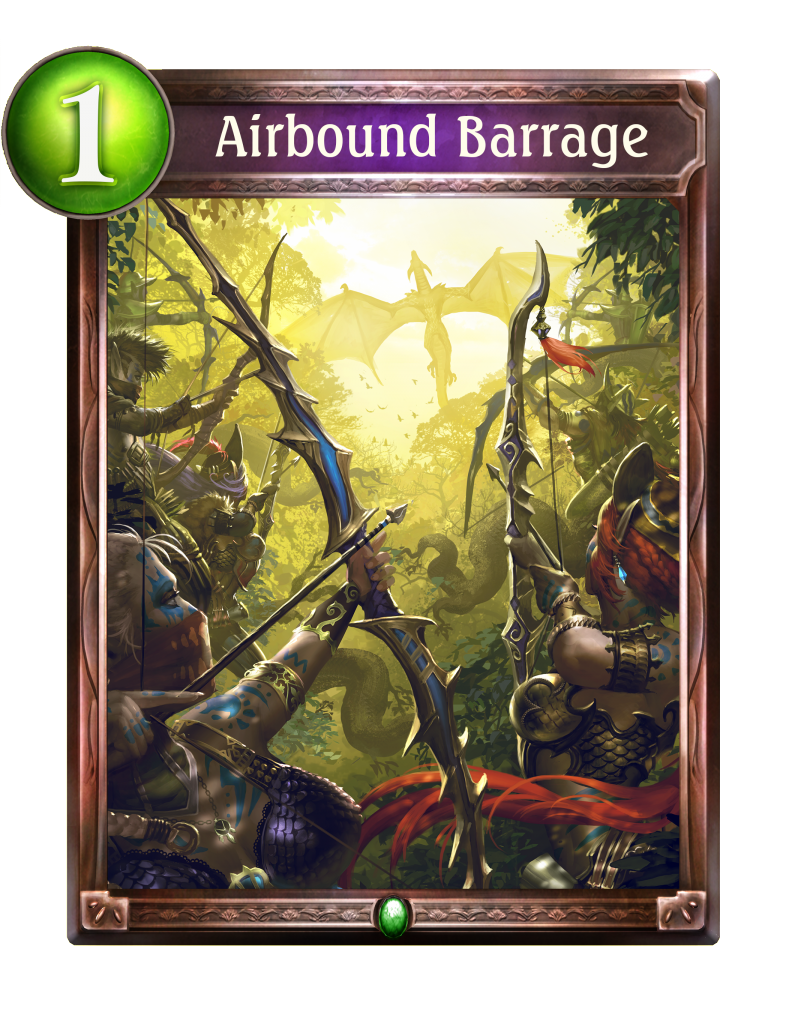 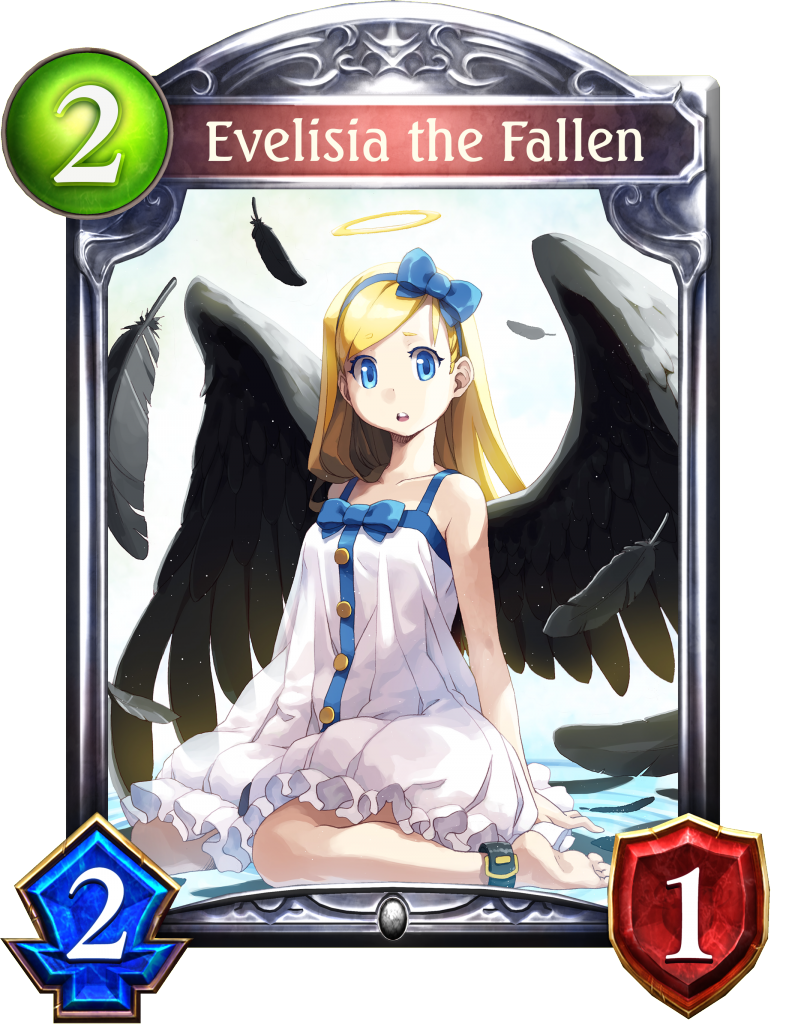 An Airbound Barrage pairs with Evelisia the Fallen to deal double damage! 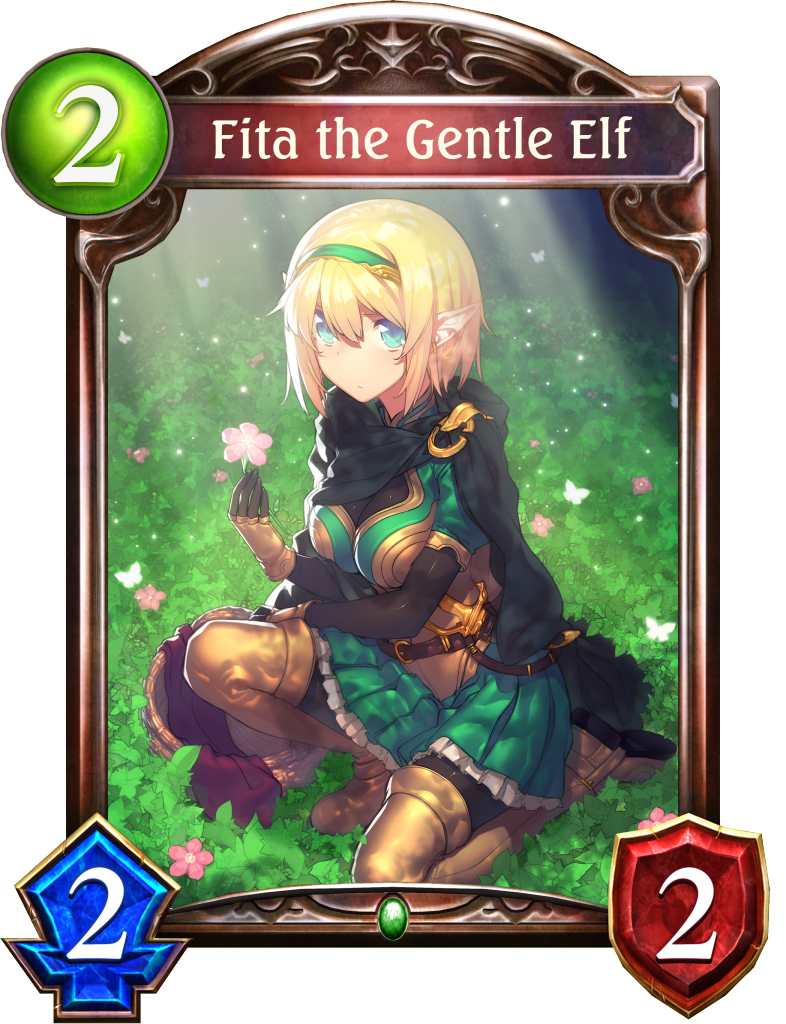 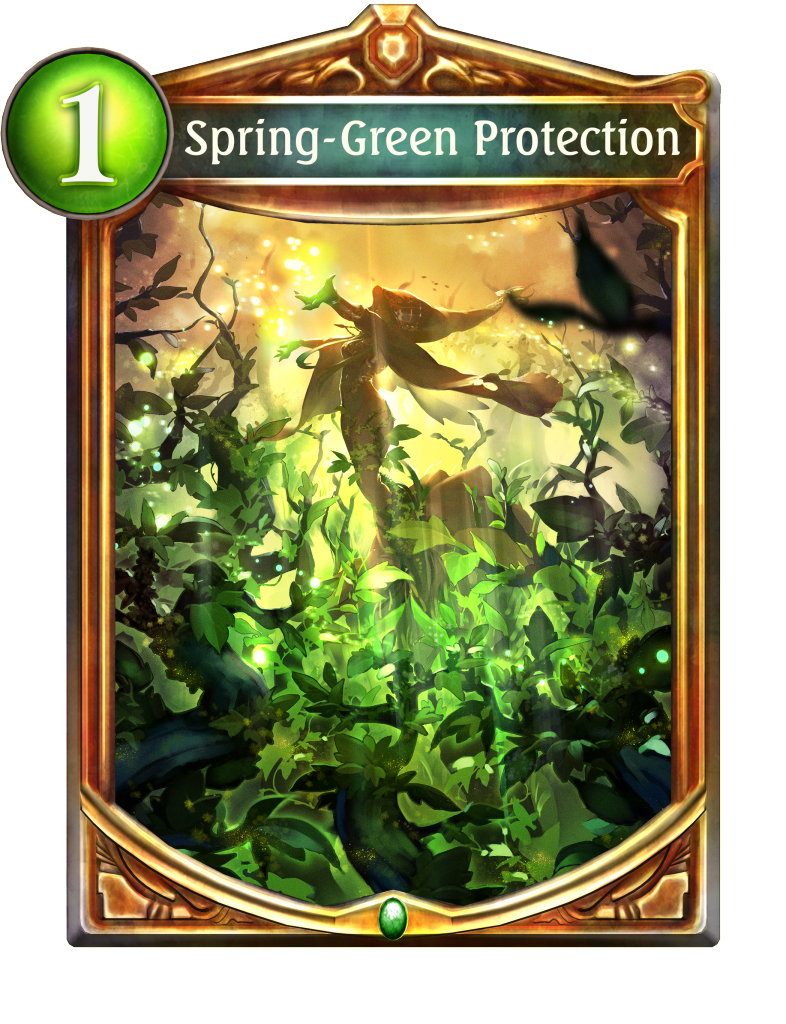 Give Fita the Gentle Elf some Spring-Green Protection and draw an extra card! 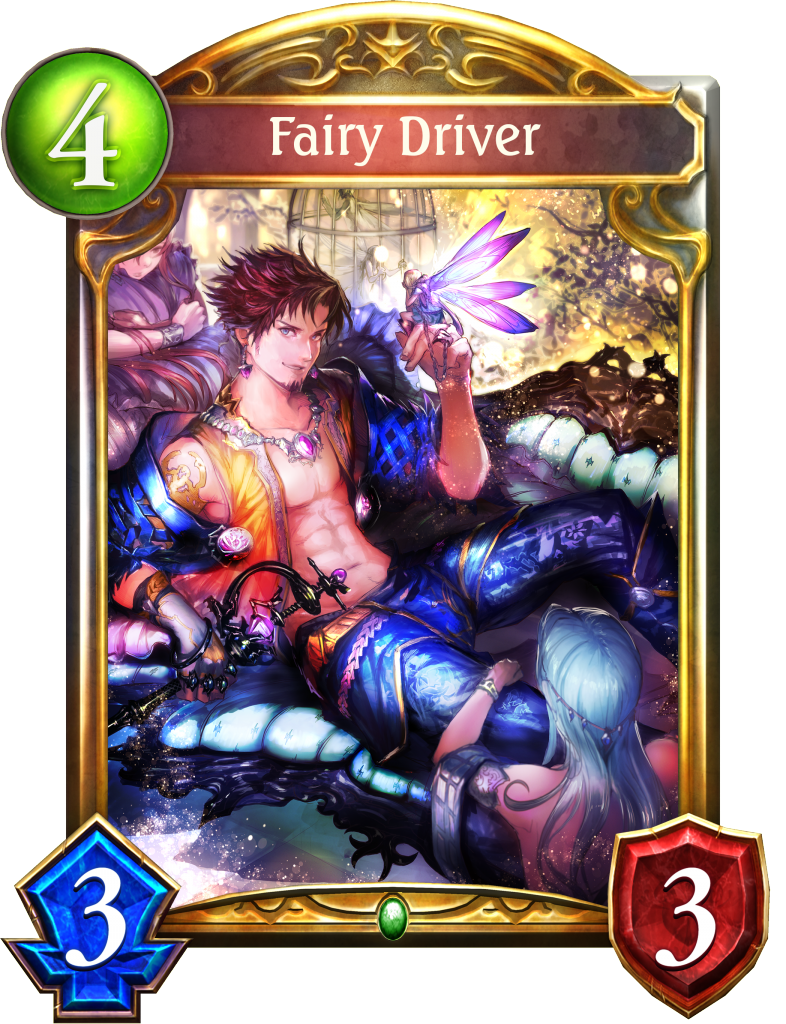 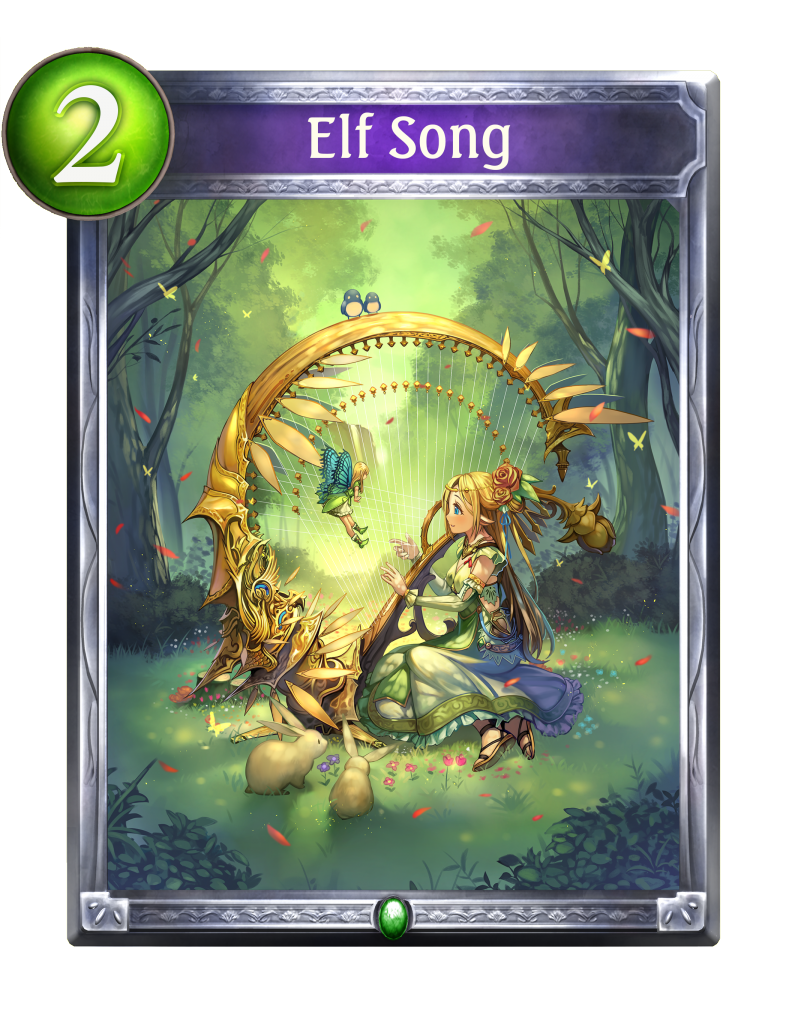 Your opponent will cower when you use Fairy Driver and Elf Song to buff up your fairies! 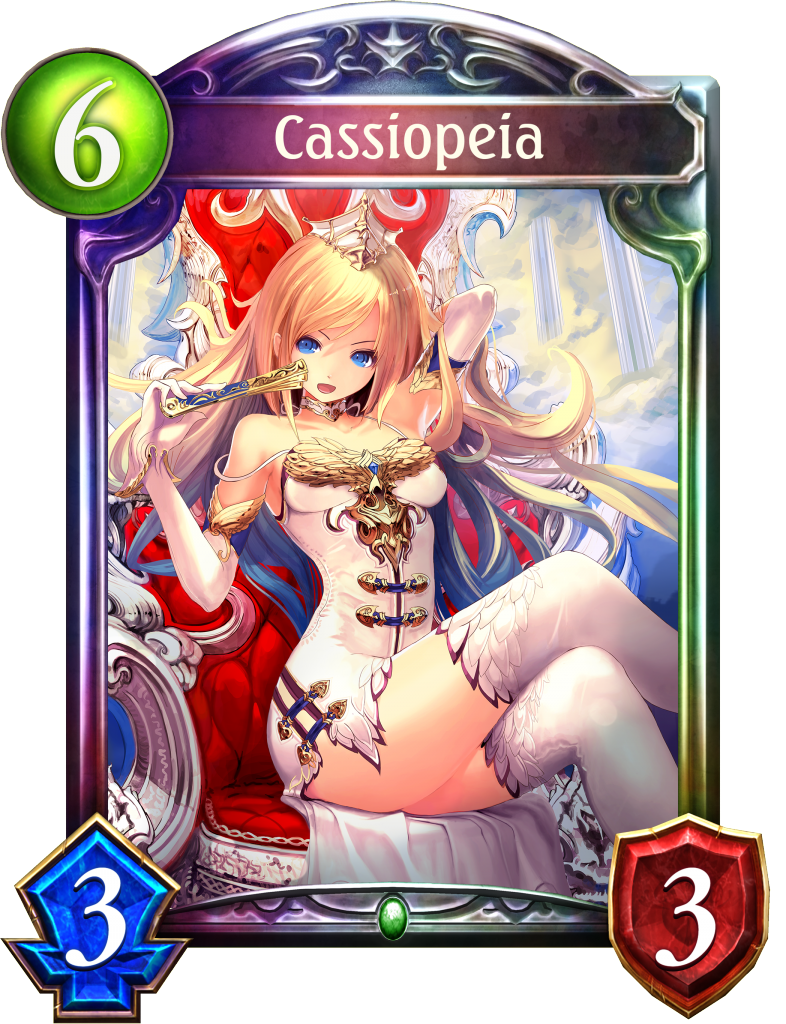 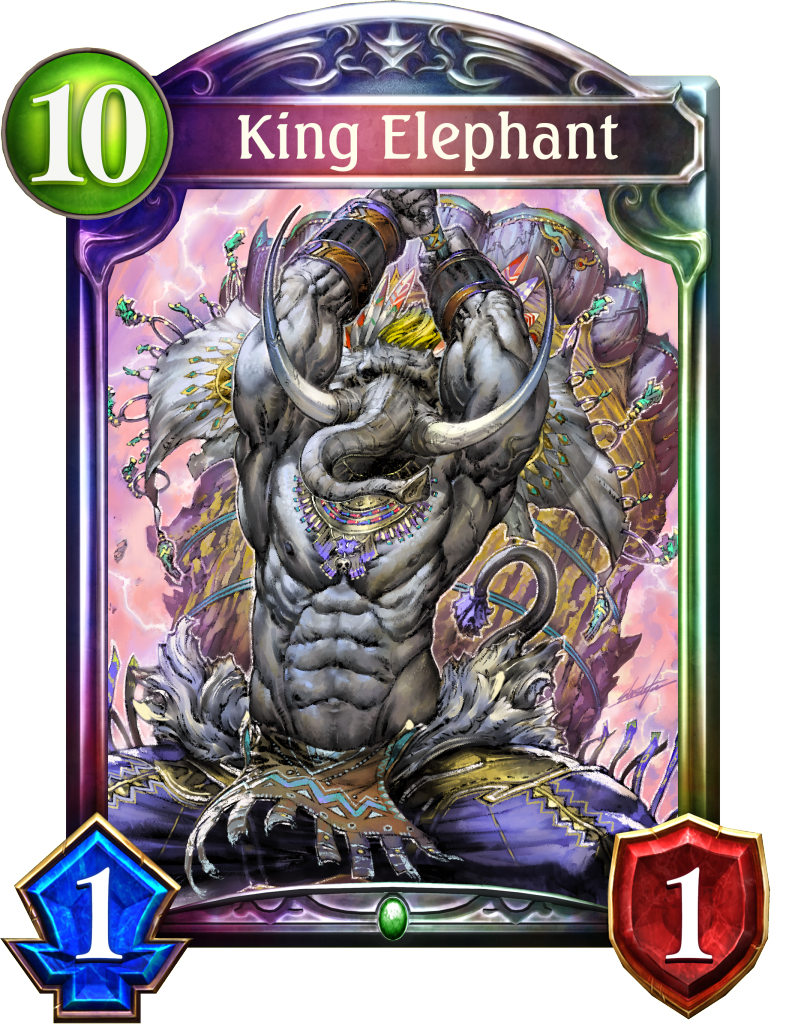 Fill up your hand, and then drop a Cassiopeia or King Elephant to clear the board. Victory’s in your stars!

To take this deck to the next level, you’ll want more Forestcraft cards. You can fill out this deck with cards from packs at your own pace, or you could mix these cards with the Set 2 Thorned Anomaly prebuilt deck for even more power. 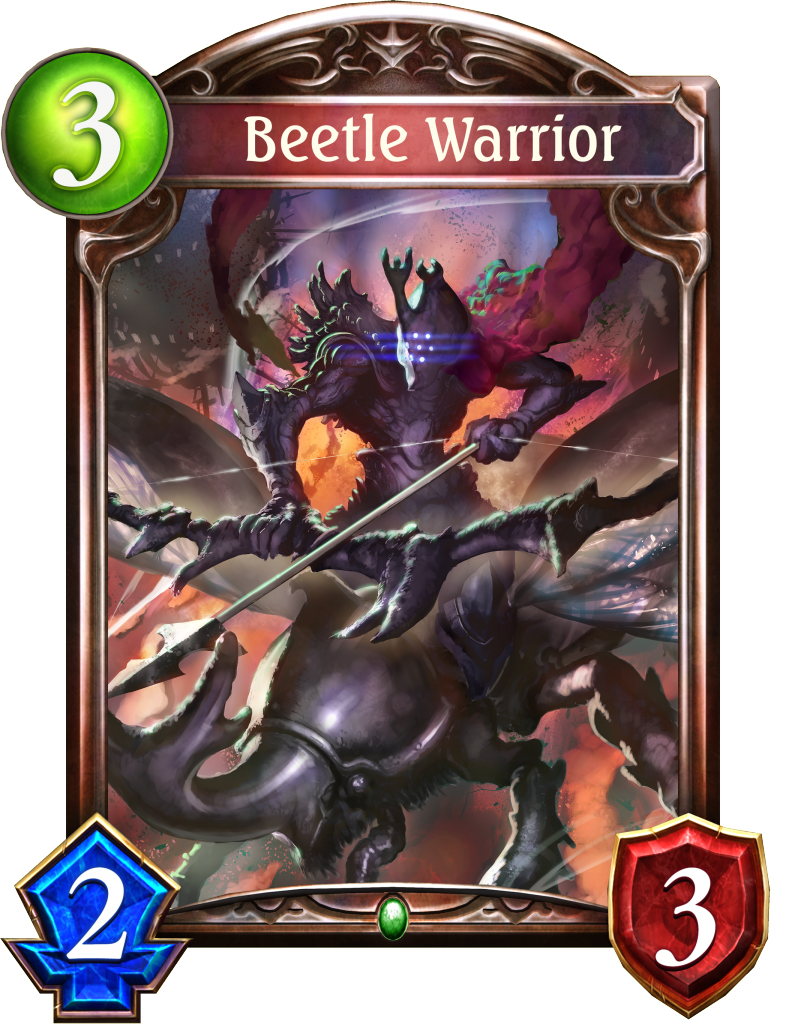 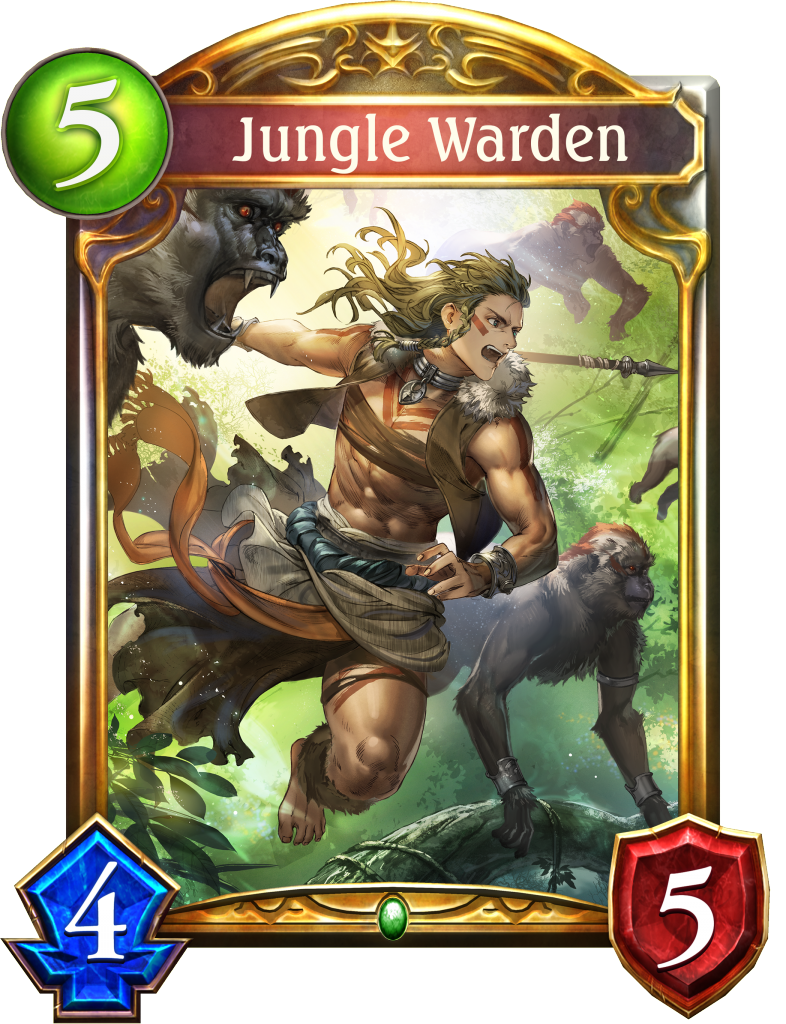 Finish the opponent off with Storm followers like Beetle Warrior and Jungle Warden!

If the Unlimited format seems like it might be up your alley, you won’t want to miss the Set 1 Sterling Archer prebuilt deck. It’s a great way to get a hold of cards that will be great in that format. 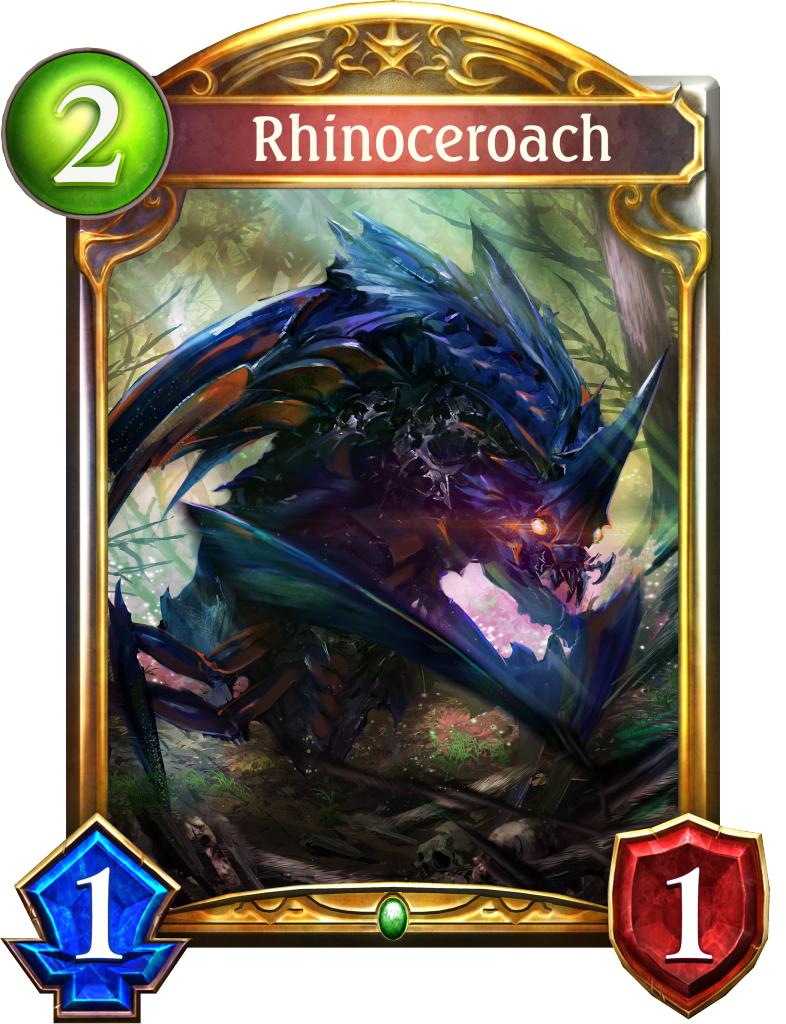 This deck contains Rhinoceroach and an alternate art Ancient Elf!

If you already have any of the cards, you can liquefy the extras and then use the vials to create some different cards. Mix and match to find a deck all of your own!

Following this, I’ll go on to introduce decks for the other classes! Catch you later!