In this article, I’ll let you know about the new Swordcraft deck: Stillflame General.

Swordcraft has a bunch of followers with Officer or Commander traits, which are a great way to control the board. The class also has a battalion of followers with Storm and Ambush abilities, which make it simple to hack away at the opponent’s defense and lead the way to victory. 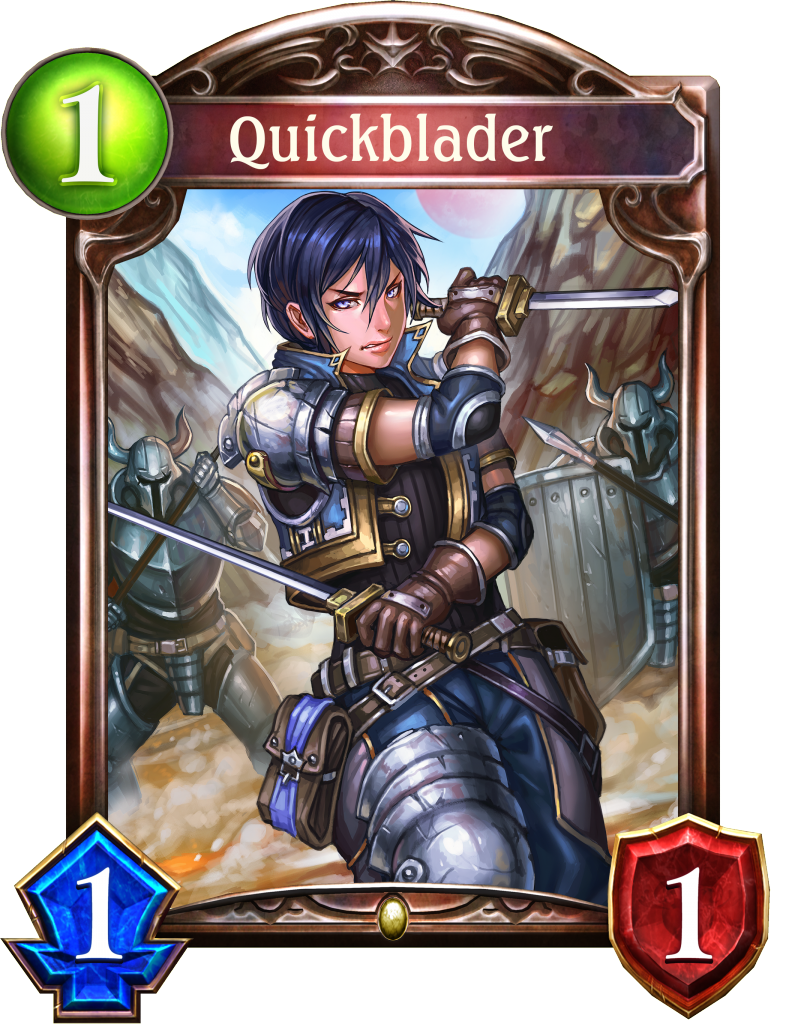 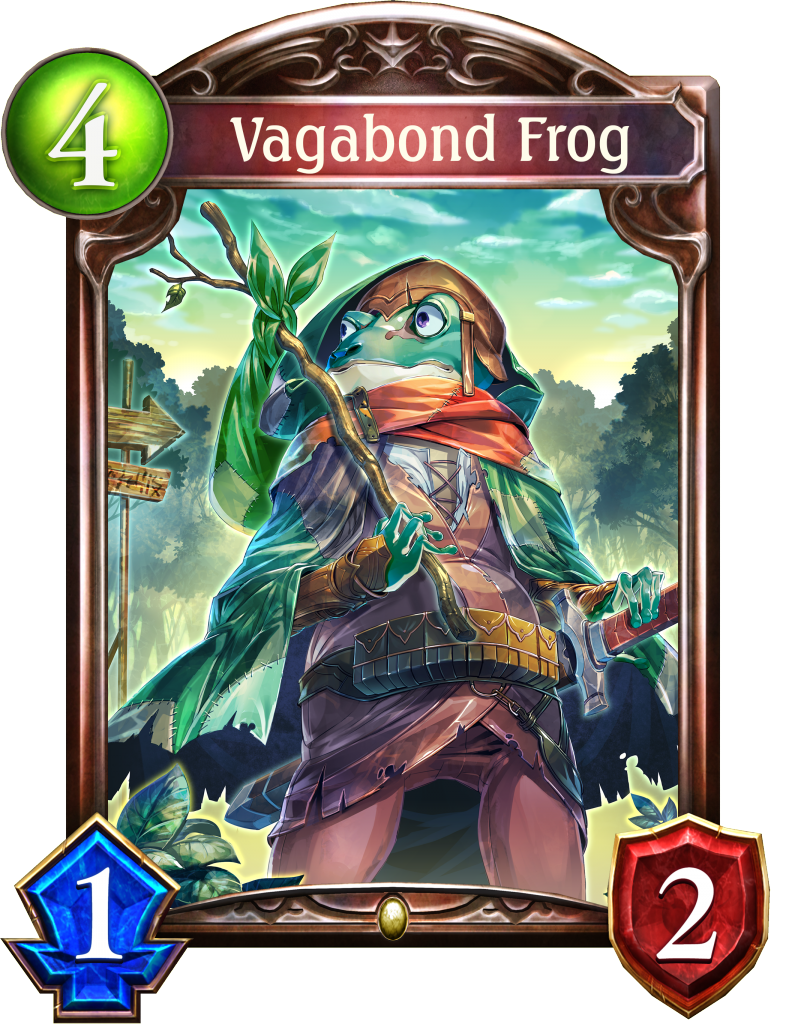 Followers like Quickblader and Vagabond Frog give no chance to retaliate!

There are two ways that this deck is able to get control of the board and keep it. The first is by using a single card—one like Luminous Mage or Kunoichi Master—that pushes multiple followers onto the board. The second is by using lots of Enhance effects. This makes it so that at any point in a match—whether at the beginning, middle, or end—you can keep fighting without losing too much value. This deck’s path to victory is maintaining a board with perennial favorites like these and then dropping a Sage Commander to deal heaps of damage all at once. 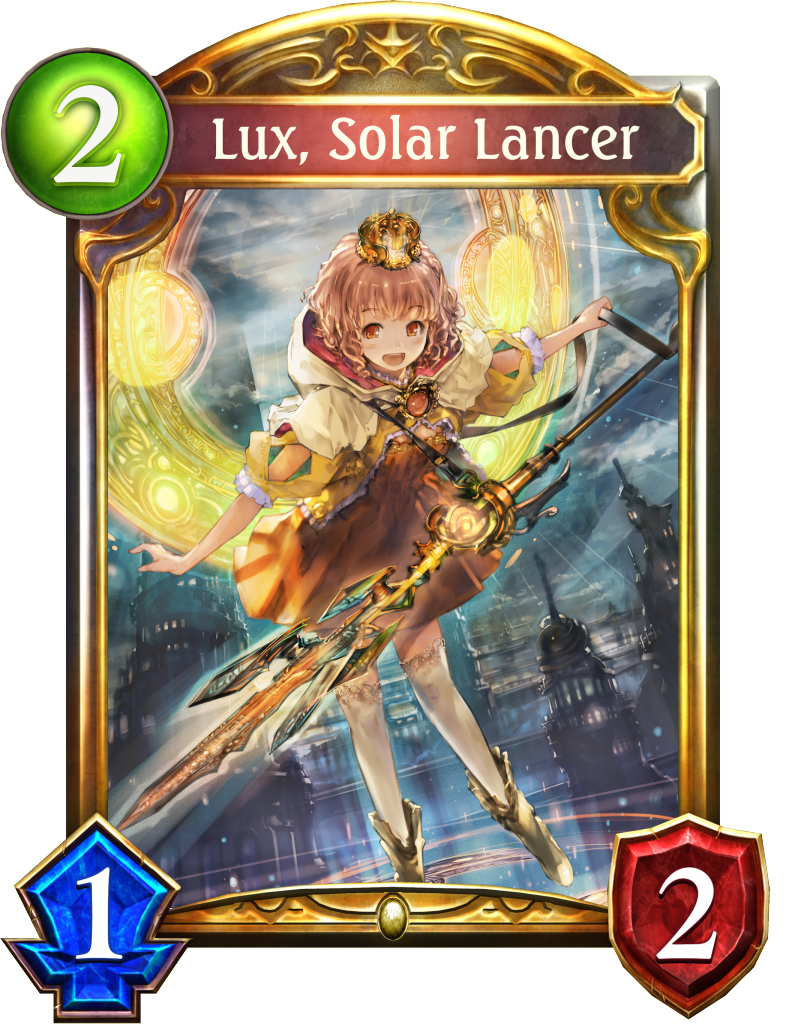 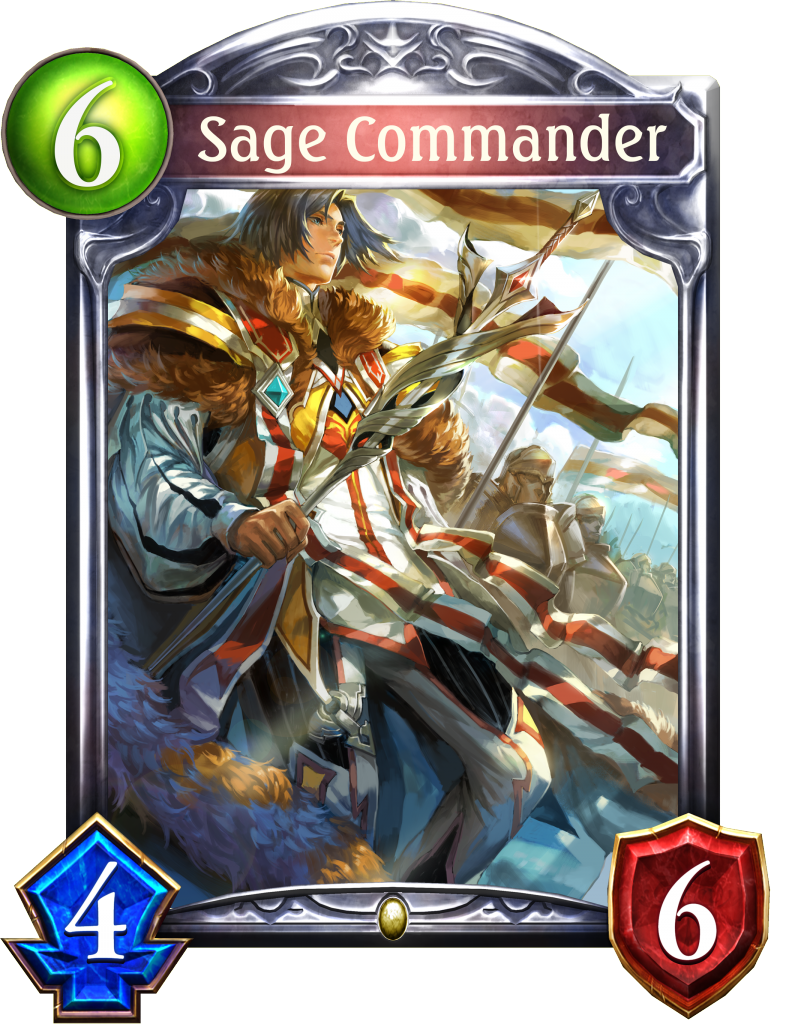 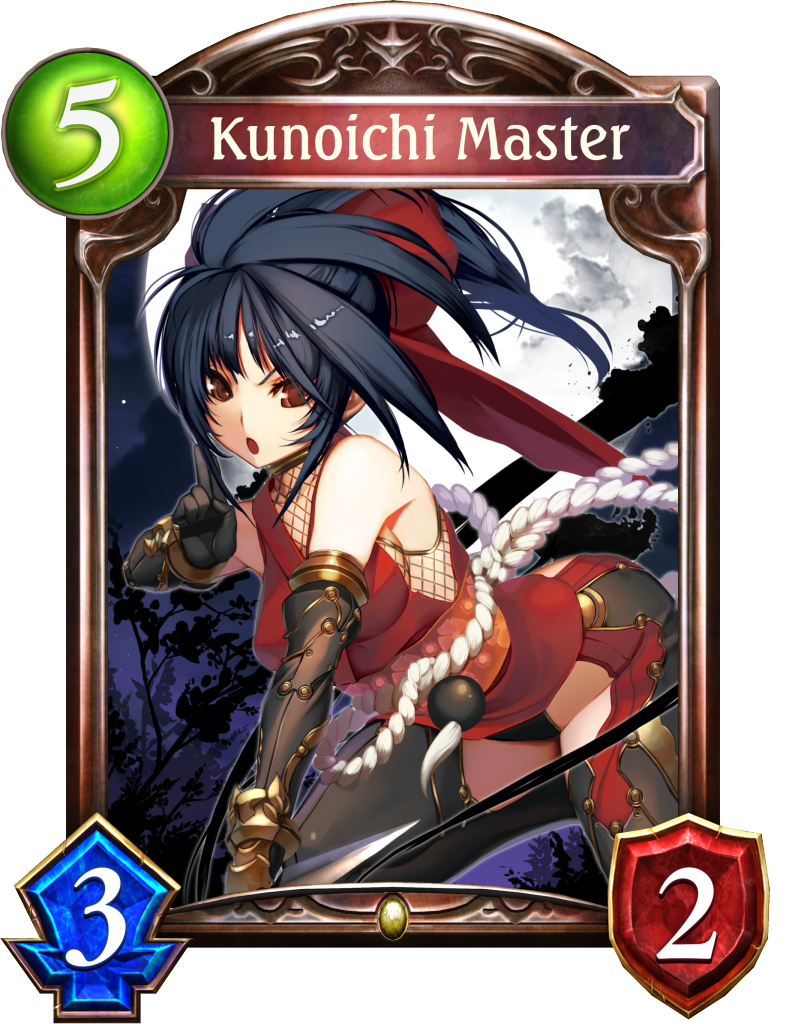 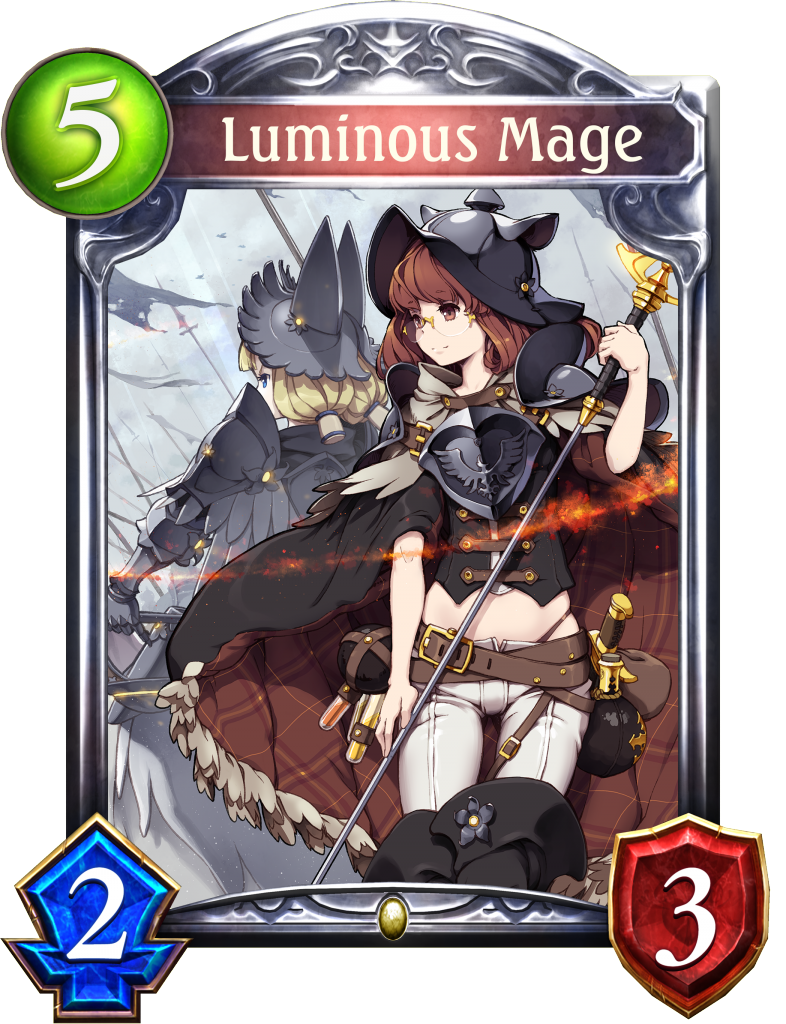 Kunoichi Master and Luminous Mage can join together for some guaranteed damage to the enemy leader. 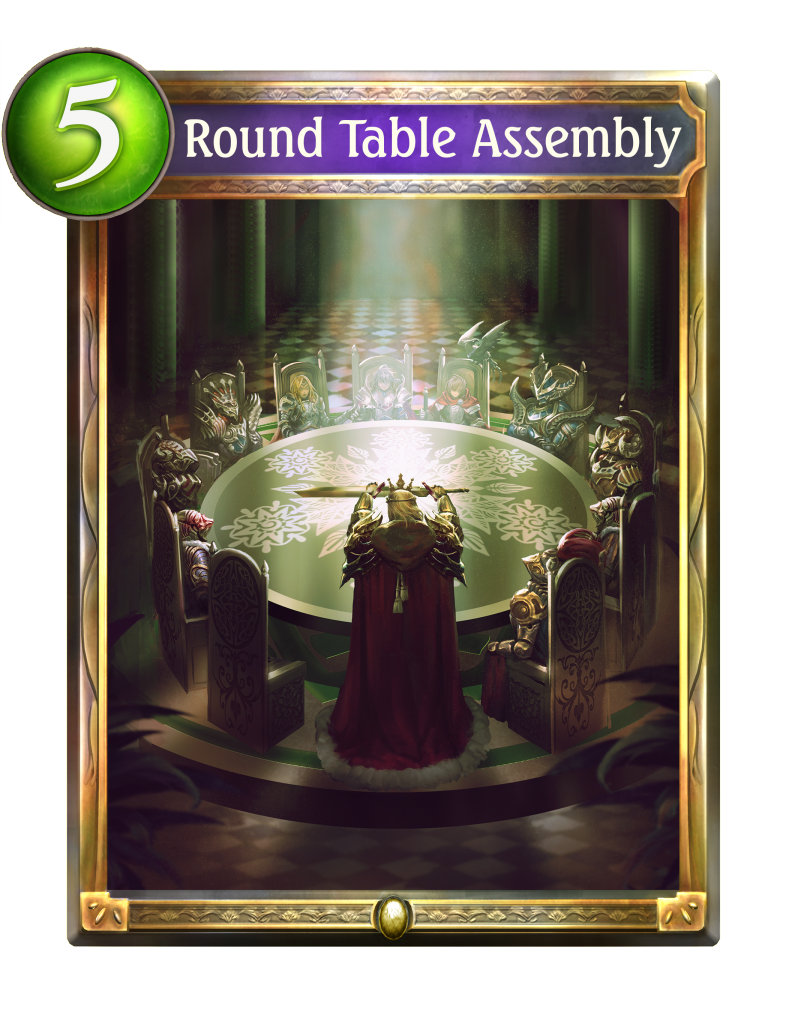 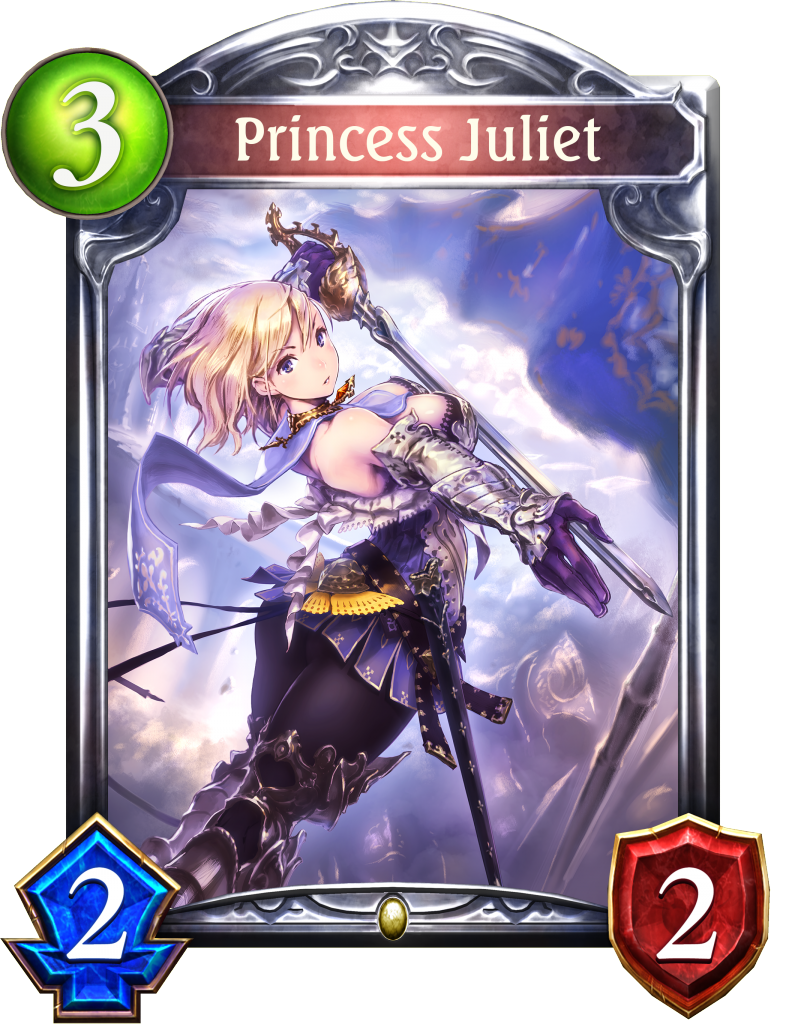 At this Round Table Assembly, Princess Juliet might deal fast some fast damage! 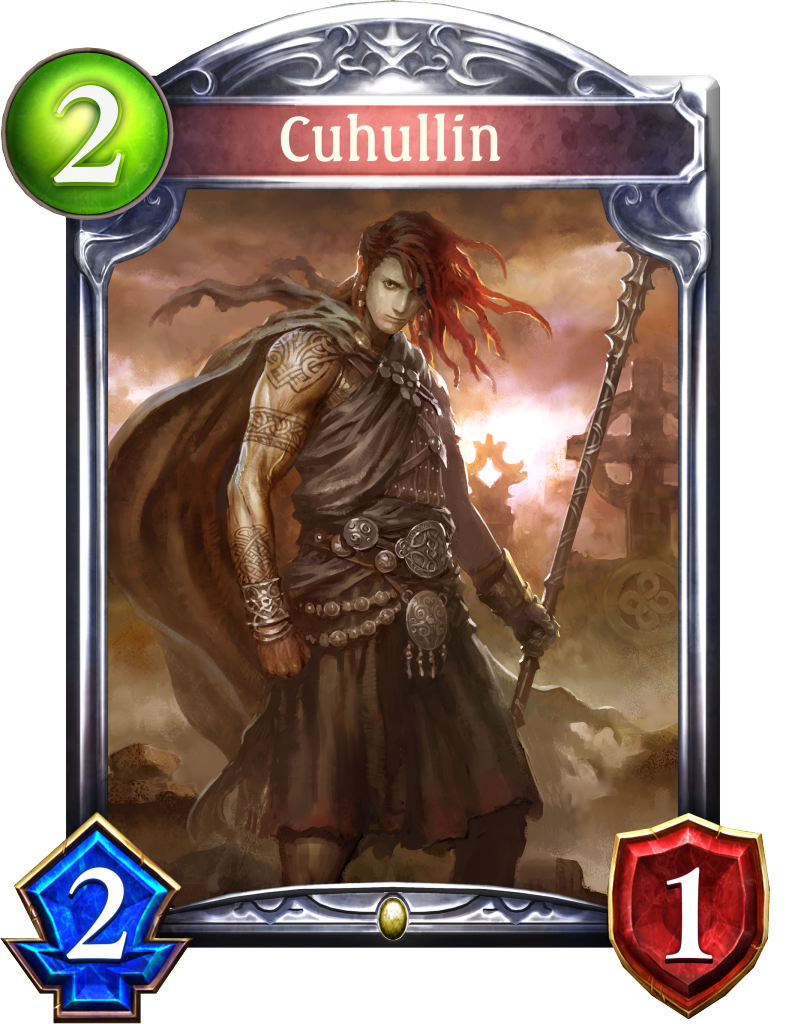 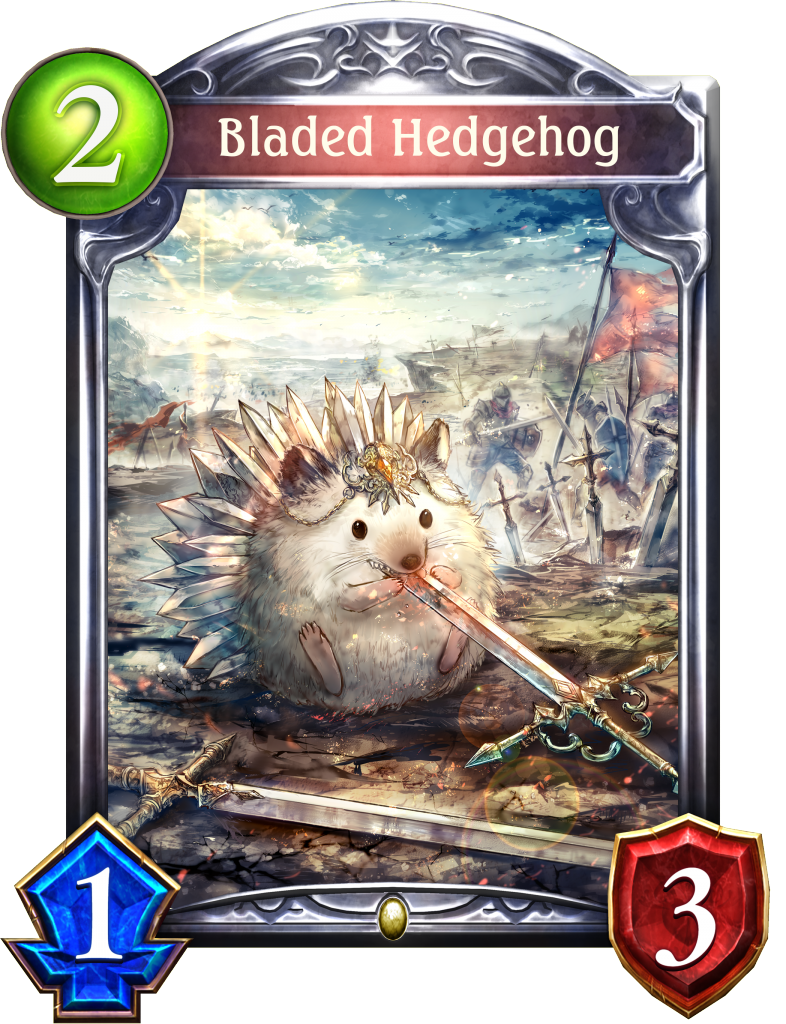 Eliminate an enemy follower with Cuhullin, and then power up Bladed Hedgehog!

To really make this deck shine, you’ll want to find other cards that share the same concepts. The Set 2 Swordcraft deck, Lightning Speed, is full of cards that do exactly that. 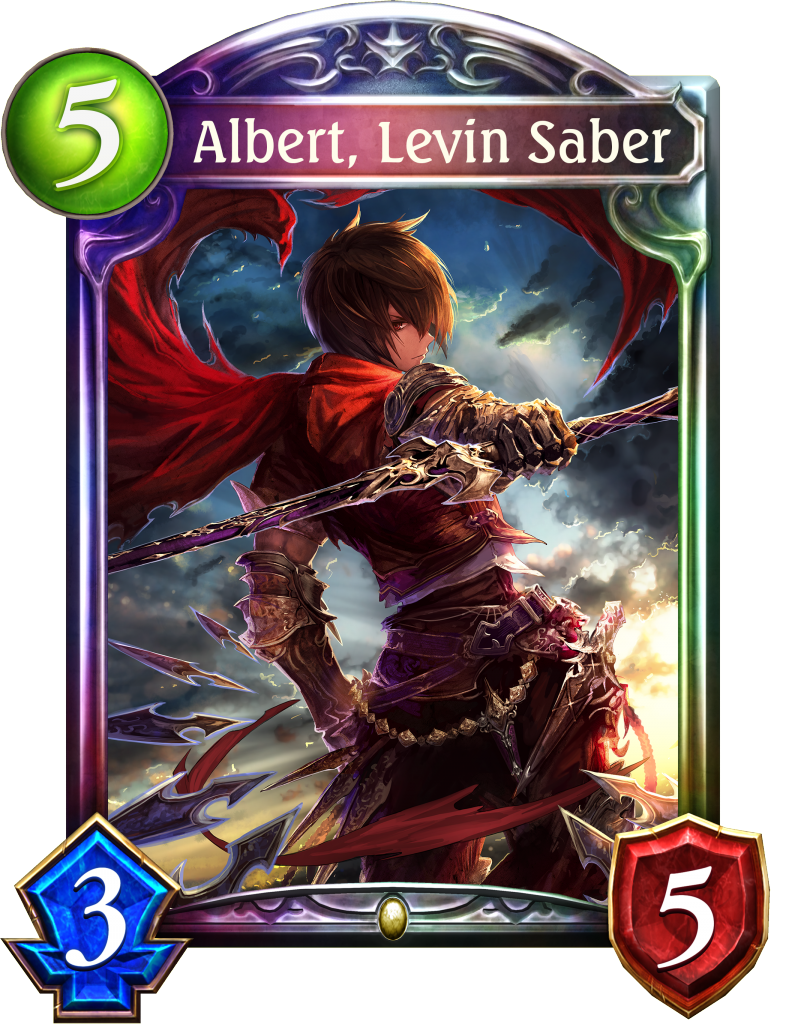 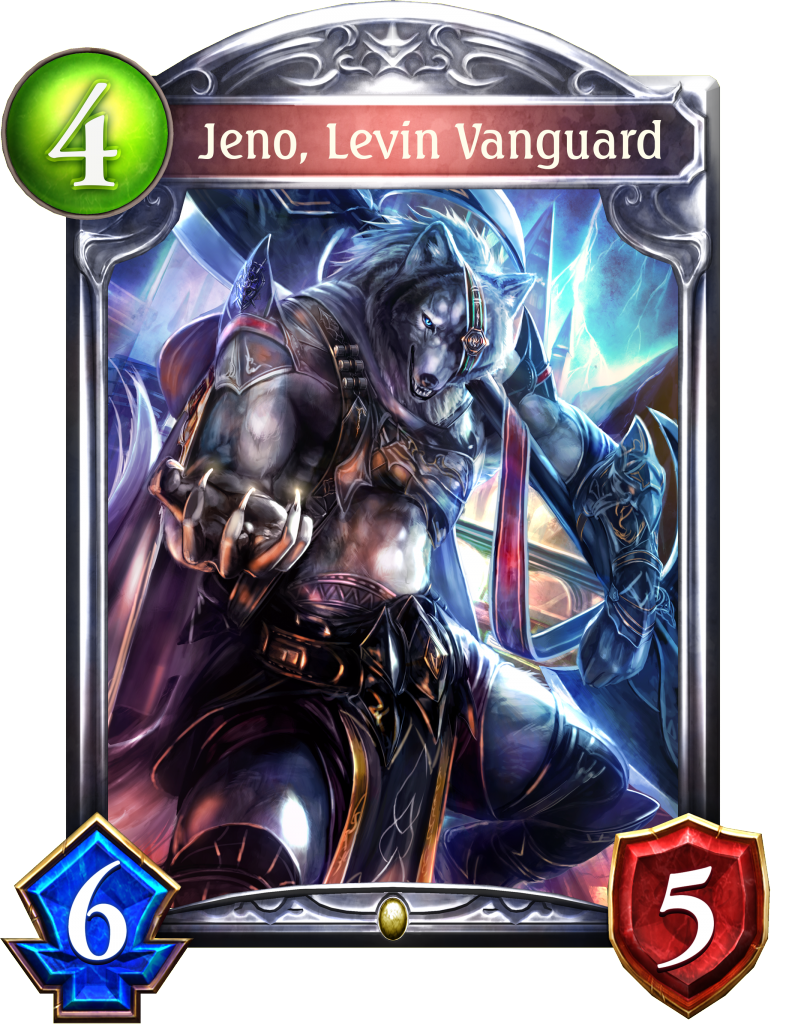 These powerhouses have Storm, Rush, and Enhance effects that are useful in almost any situation.

Speed and a solid defense are especially important in the Unlimited format, so it’s a great place for Swordcraft to show what it can do. Use the cards in the Set 1 Swordcraft deck to put together a rapid-fire deck all your own: 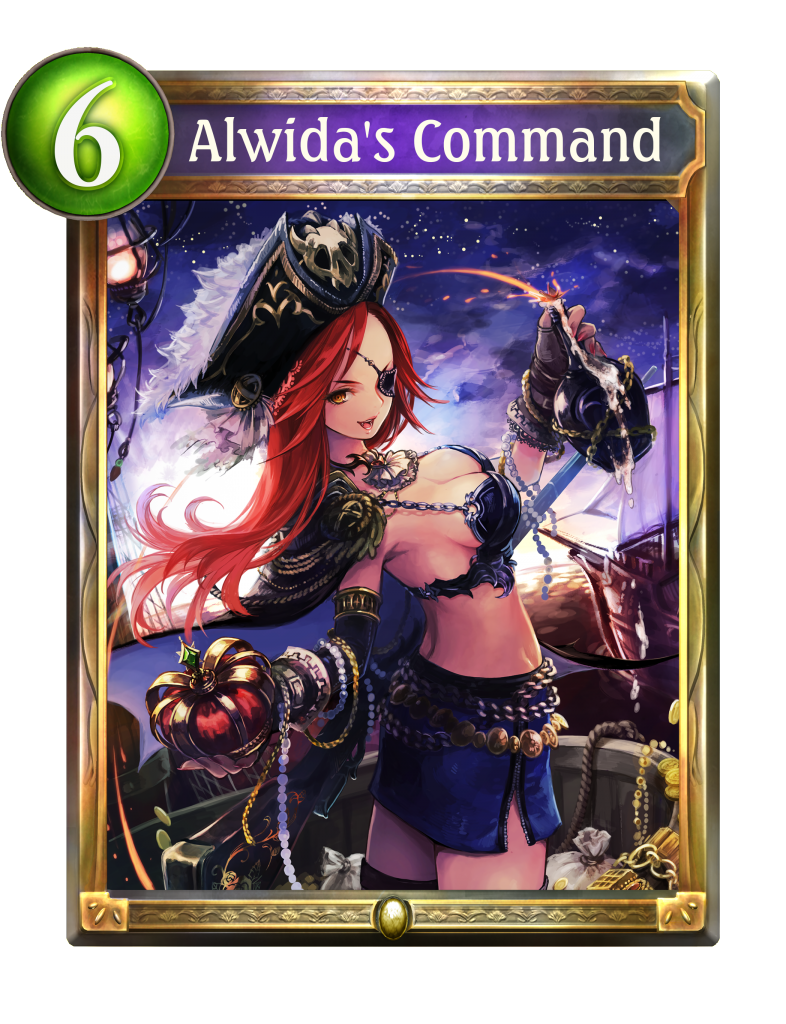 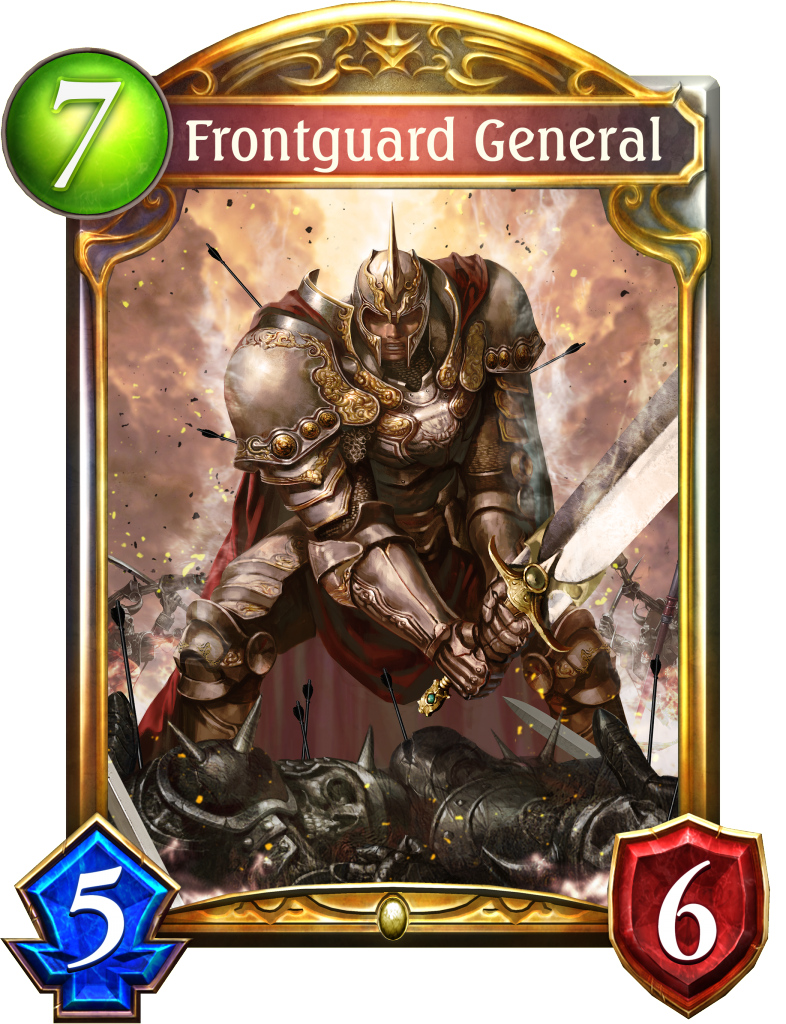 Alwida’s Command and Frontguard General will prove their worth on the front lines!

In the next article, I’m going to look at another deck from the other classes! See you then!