In this article, I’ll let you know about the new Shadowcraft deck: Giant Obliteration.

Shadowcraft is a class that can bury the opponent with Necromancy, an effect that uses up shadows (the points you get from destroyed cards). There are also lots of Last Words effects on followers that—while not the most individually powerful—are tough to eliminate in numbers. That makes it easy to gradually ratchet up the pressure on the opponent. 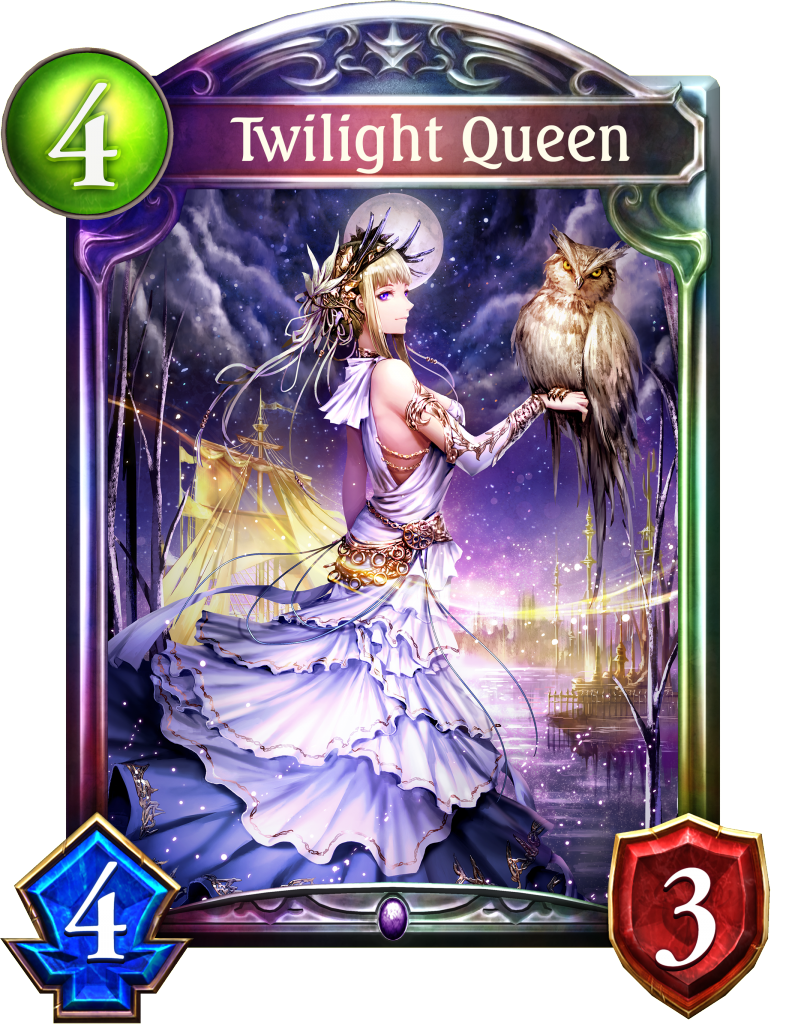 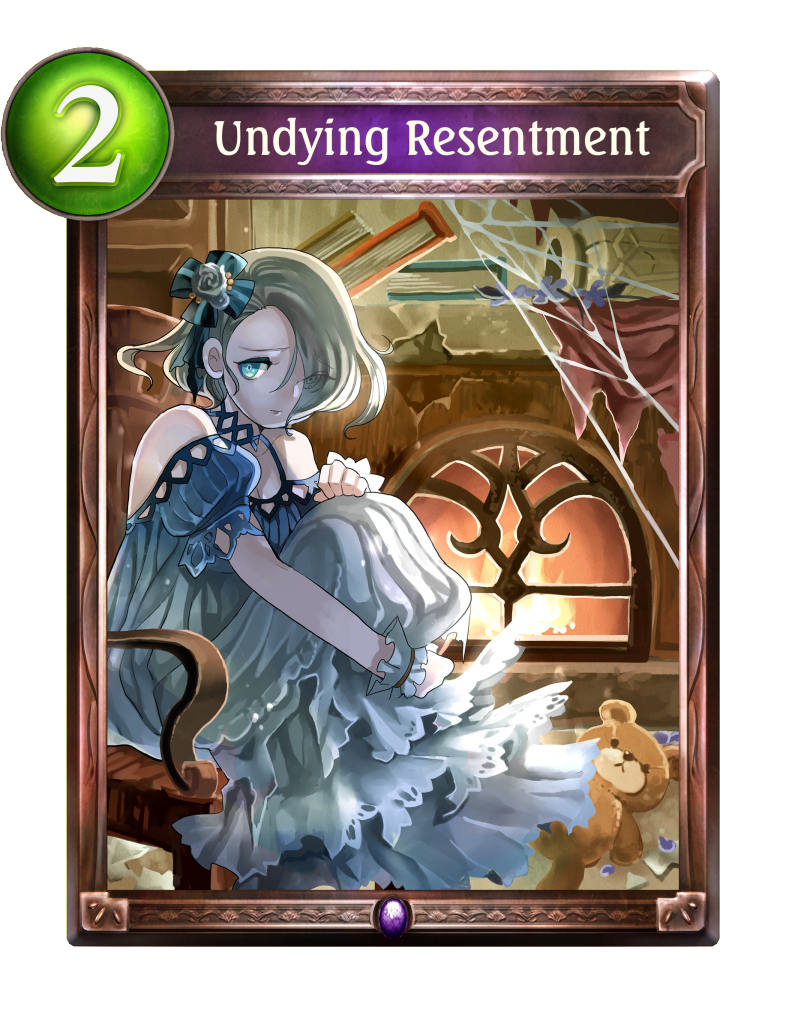 Get ahead of the opponent using Last Words and Necromancy!

This deck is as quick as it is aggressive! Its basic strategy is to fill the board with followers from early in the match, and then use a Prince Catacomb to expand that lead. The Skeletons that Prince Catacomb produces can serve as fodder for a Demon Eater, who will convert them into extra cards. They can also be used for shadows to power Necromancy effects. Those Skeletons will also pump up the attack of Mail of Obliteration. By keeping pressure on the board, you can make sure that the opponent doesn’t have a chance. 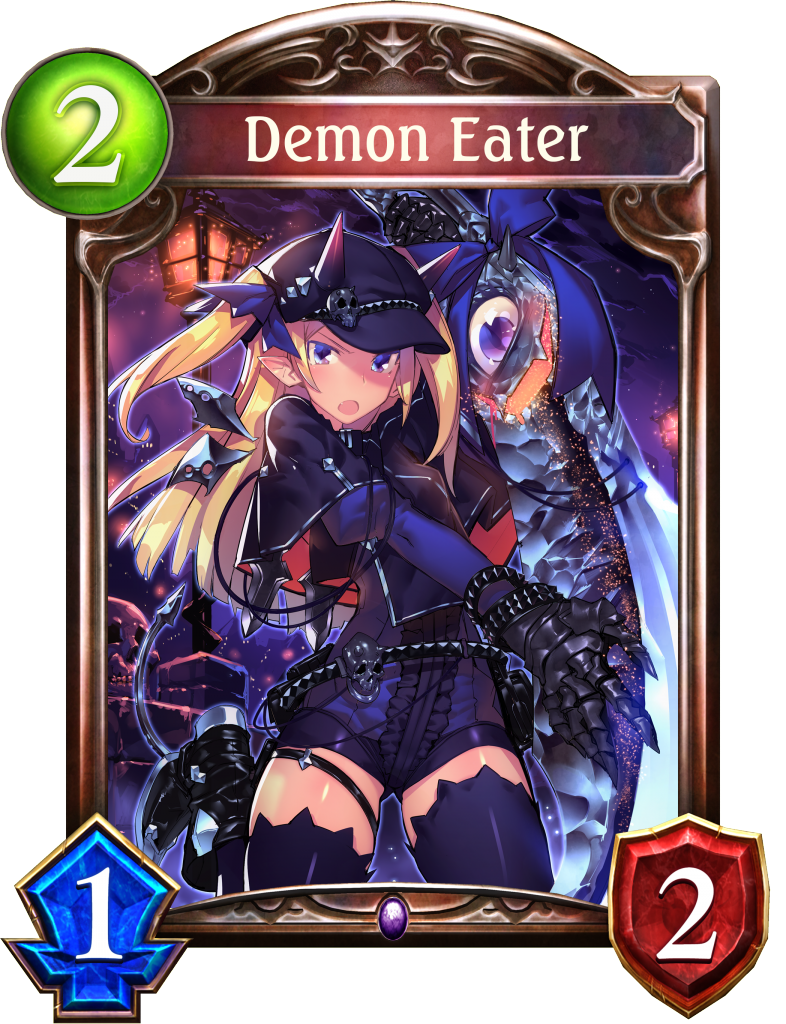 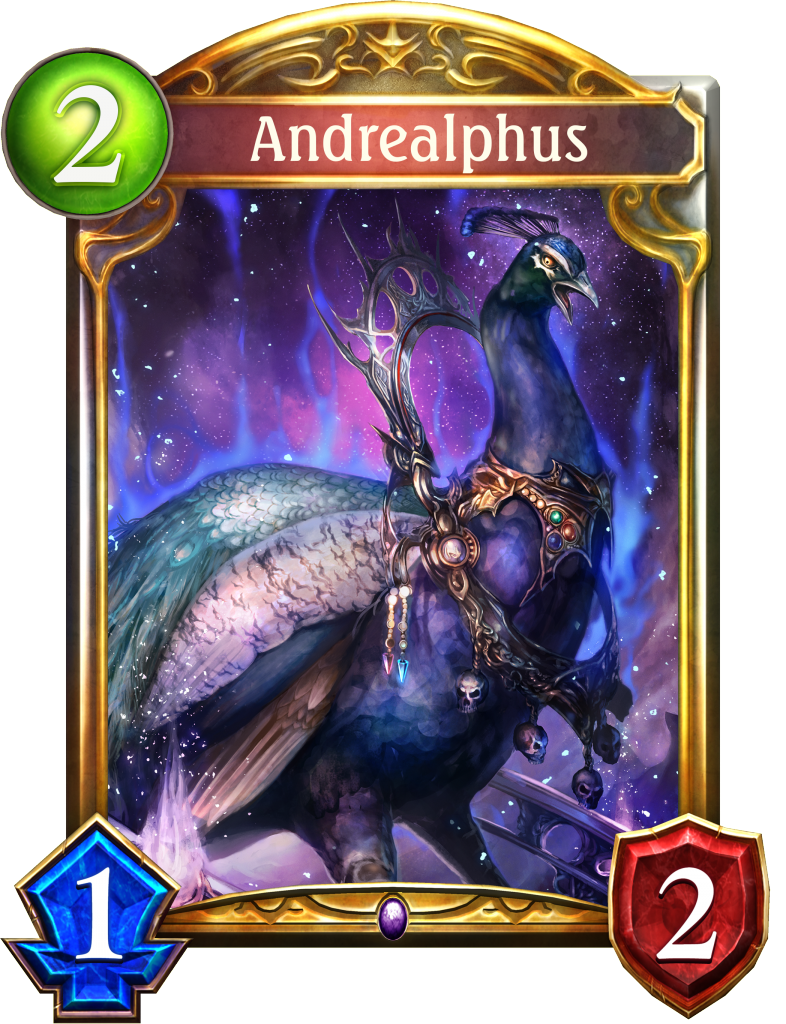 The more cards you draw, the easier it is to get the ones you want into your hand. 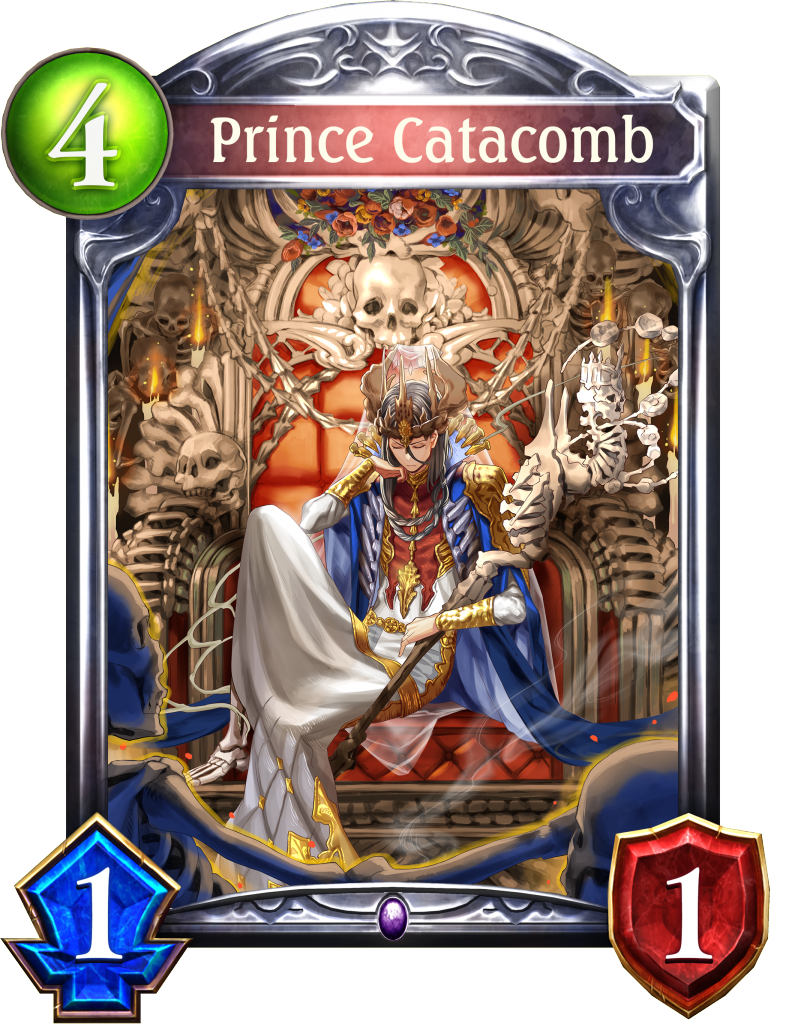 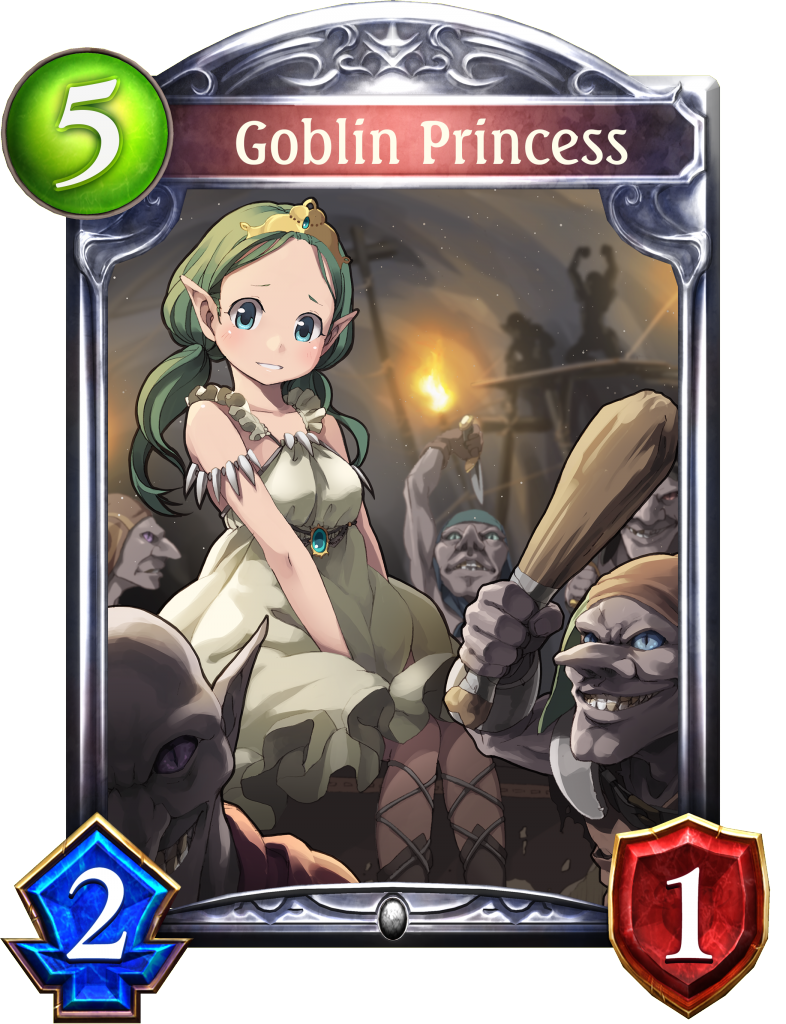 Even little followers’ power can add up to overwhelm the opponent. 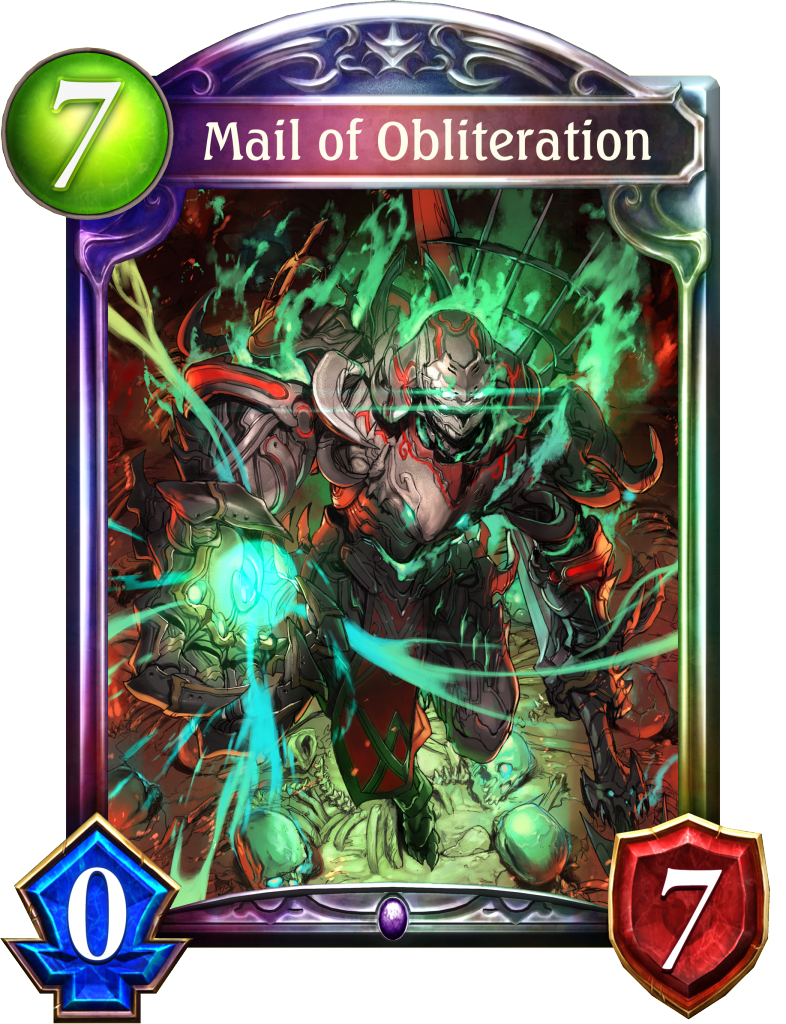 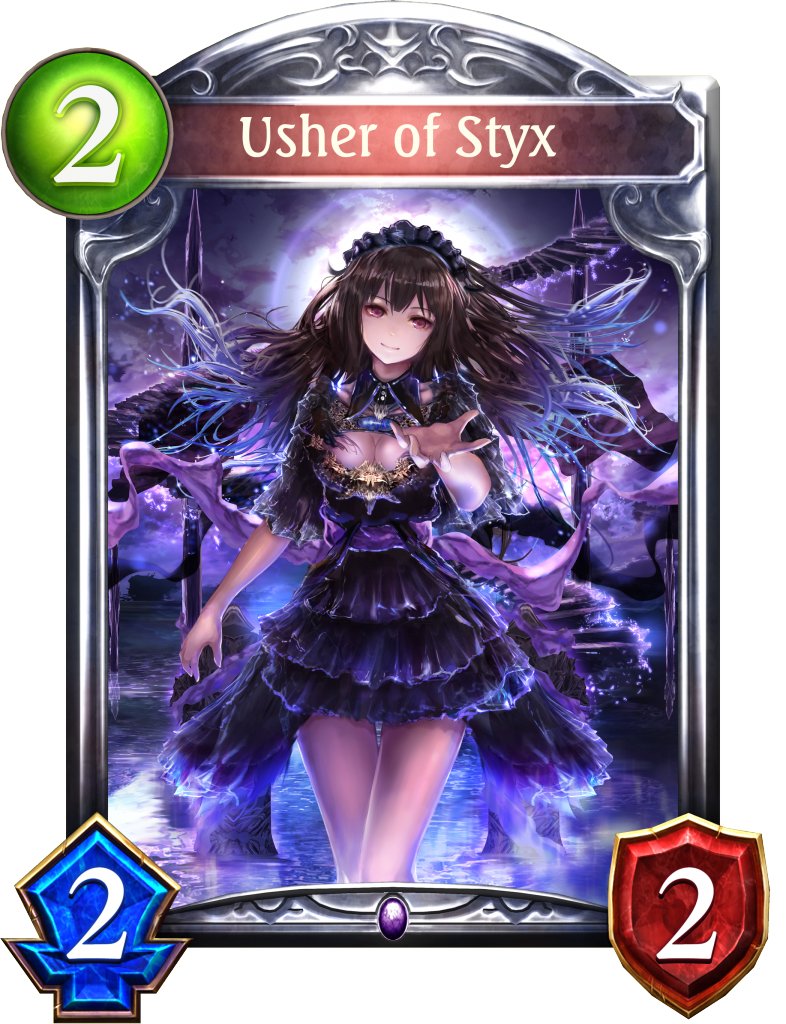 Haunt the opponent again and again with a giant Mail of Obliteration. 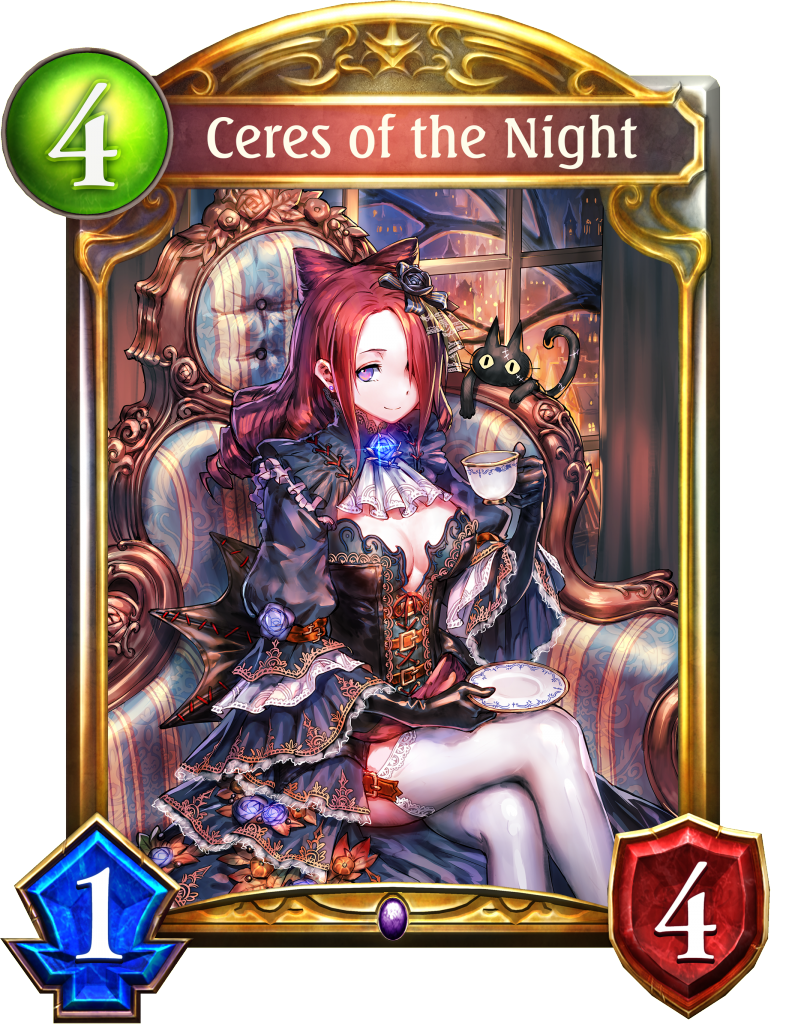 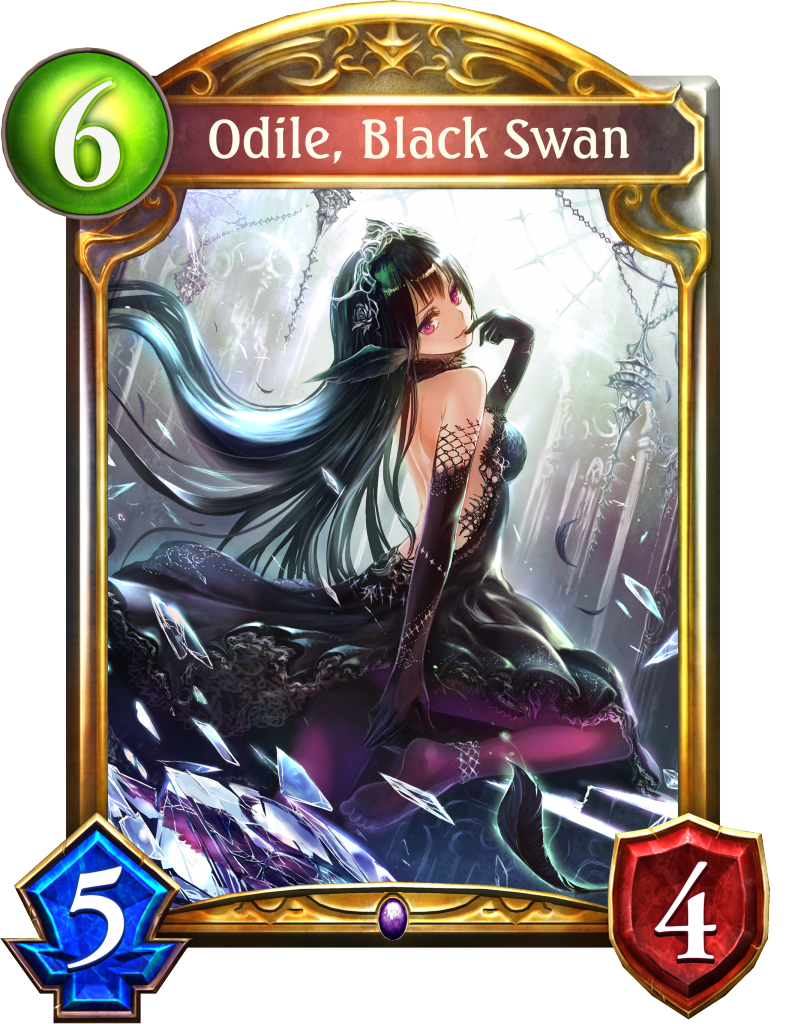 This deck also includes some of the hottest gold cards!

Shadowcraft has a lot of great and unique finisher cards, so there’s a lot of room to play with deck concepts and how you want to win. Death’s Puppeteer, the Set 2 Shadowcraft deck, has plenty of cards that are good gravefellows with the cards in Giant Obliteration. 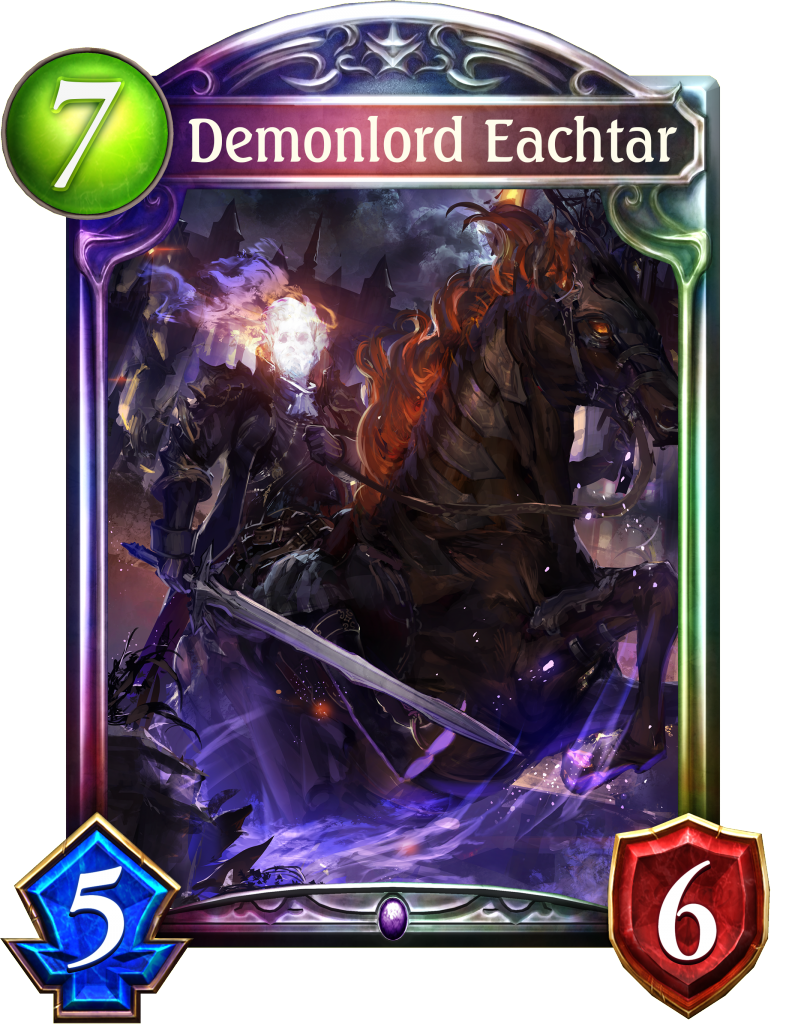 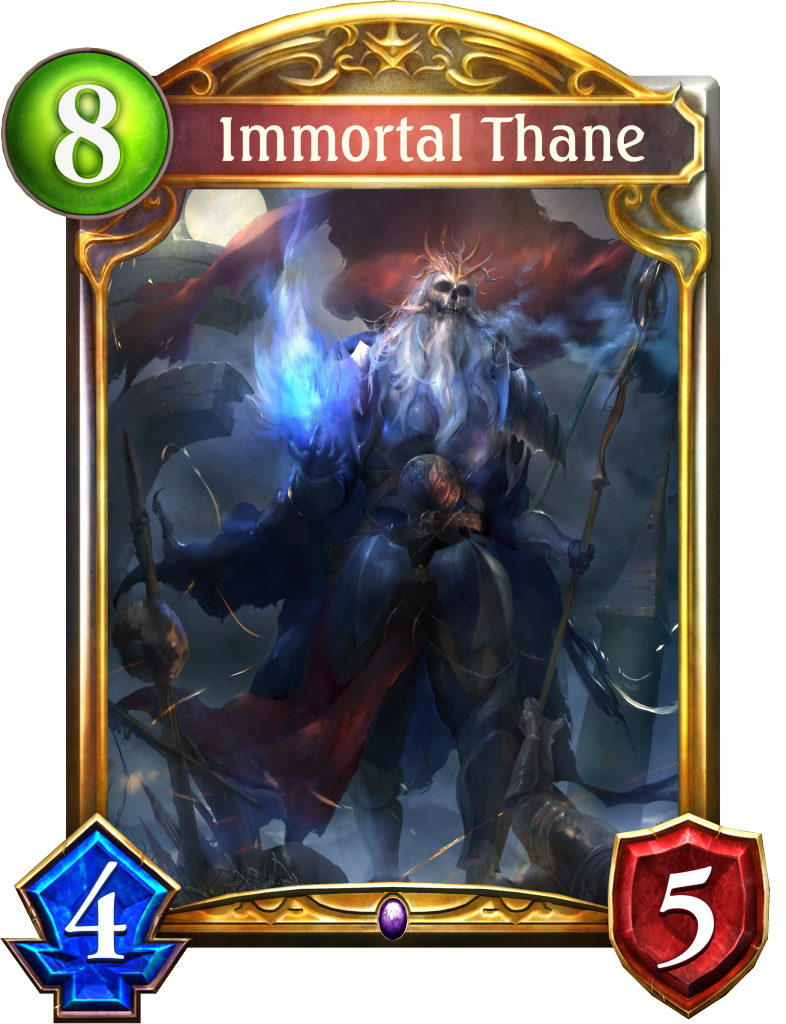 These cards are just the finishers you’ve wanted.

If fast victories are what you’re after, you’ll want cards that put pressure on the opponent from different directions. Check out the Set 1 prebuilt deck Roar of the Netherflame to fill out your deck with other powerful Shadowcraft cards! 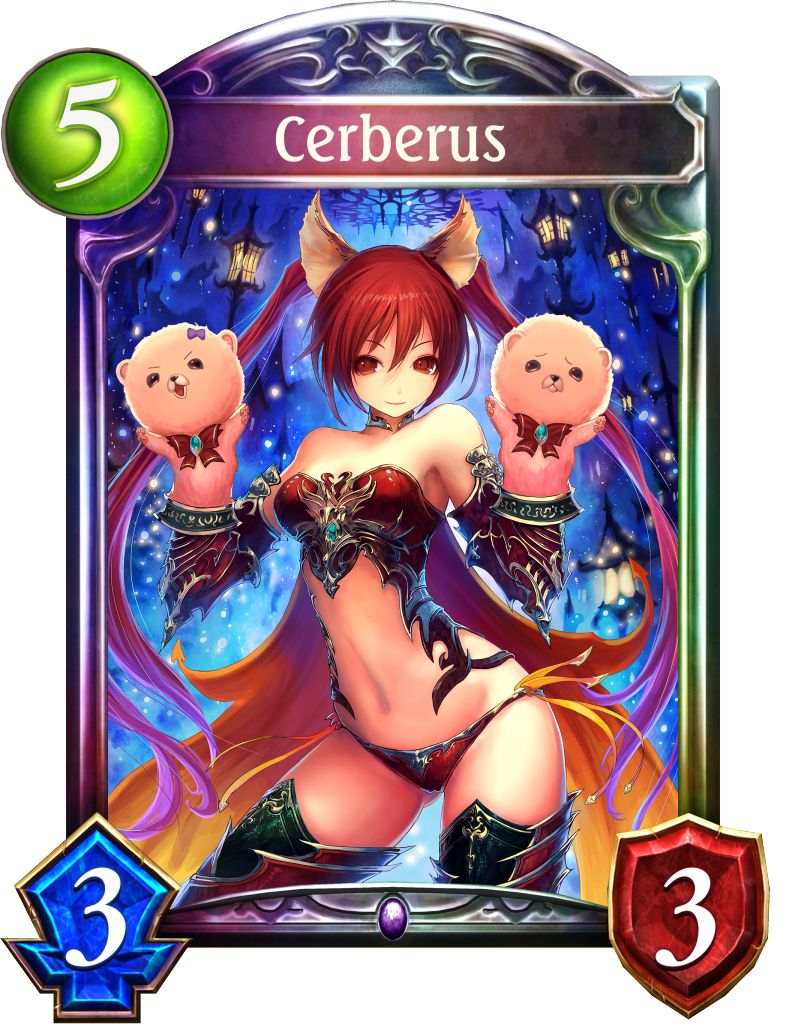 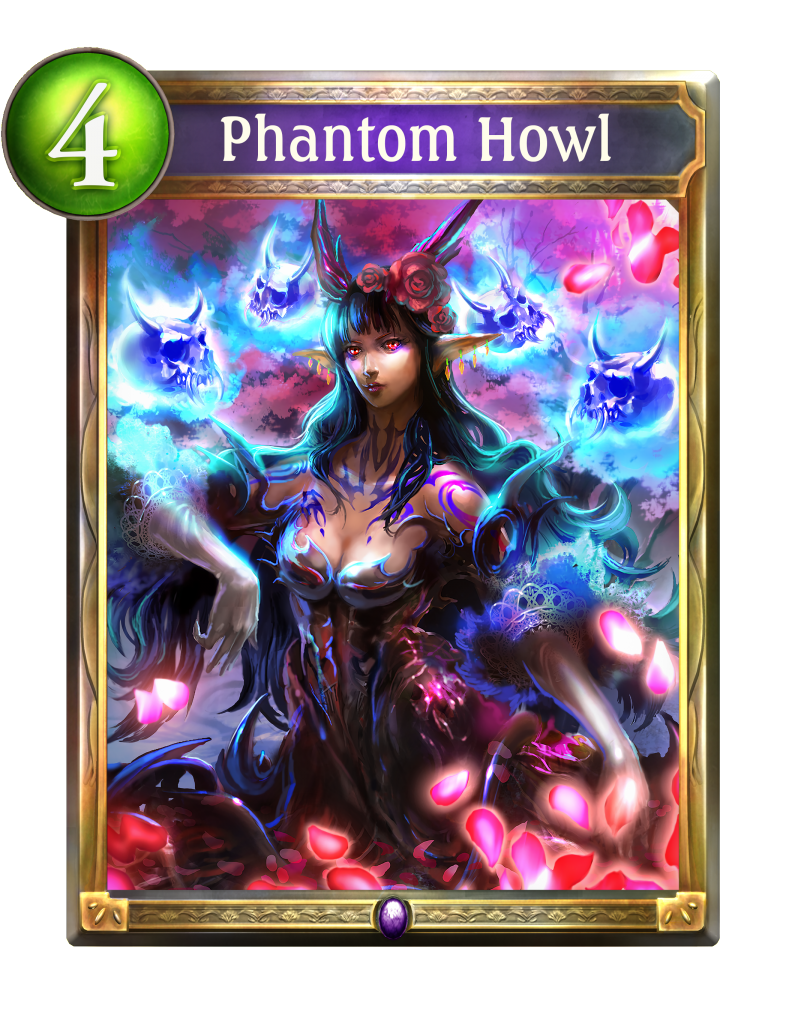 Set up legendary combos and mete out disastrous damage!

Choose the prebuilt decks that look like they’d be fun to play, and then dive into the wide world of Shadowverse!