In this article, I’ll let you know about the new Havencraft deck: Winged Blessings.

One of the things that really sets Havencraft apart is how you can easily get value above and beyond the number of play points you actually spend—you’ll just have to play some Countdown amulets and wait for them to unleash their power. To keep you going until then, this deck is flush with defensive cards. 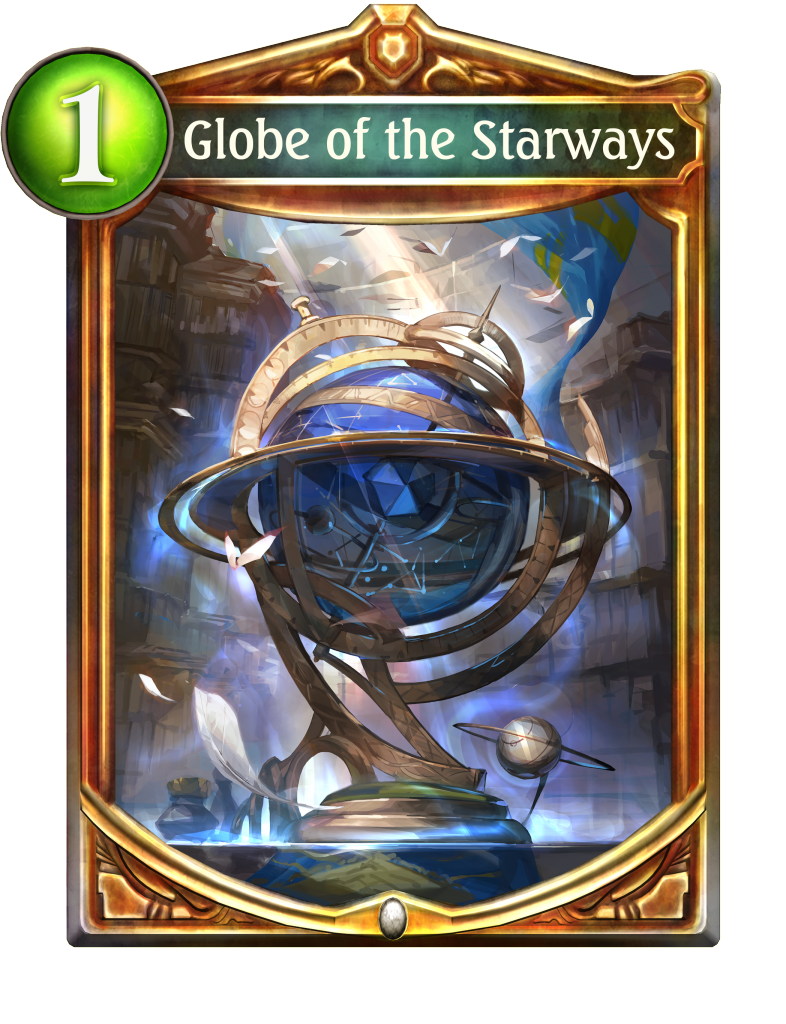 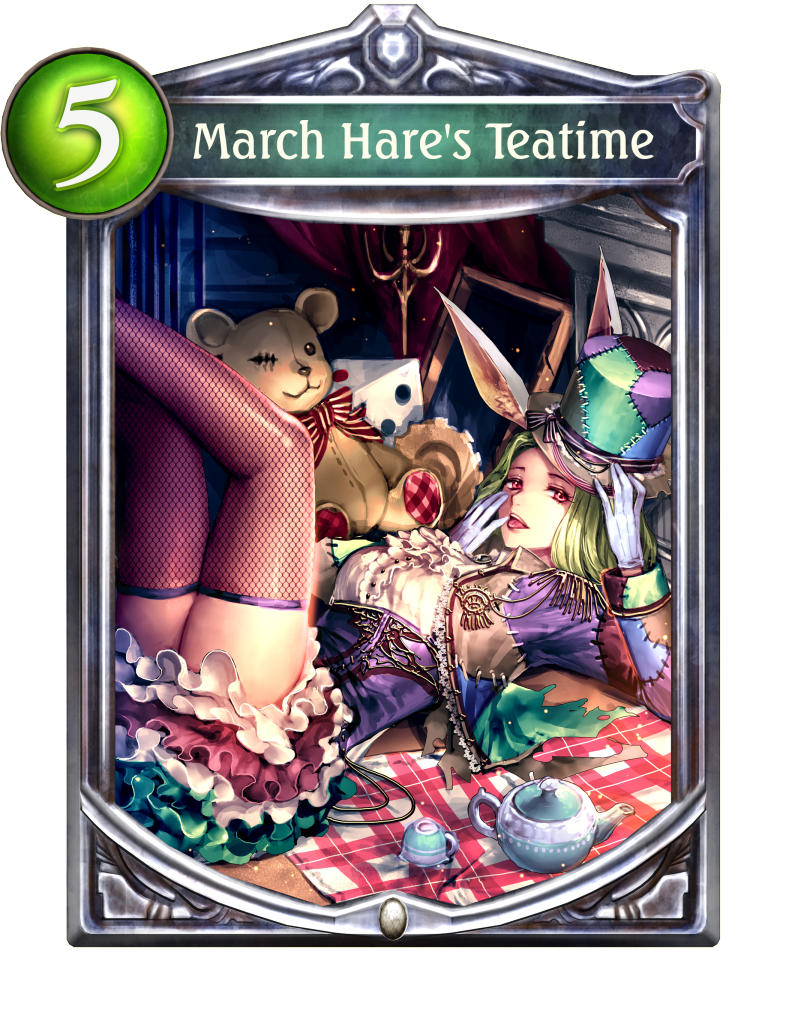 Powerful amulets mean your opponent doesn’t have a prayer of winning!

One of Havencraft’s main goals is to clear the opponent’s board, so this deck has a slew of cards to wipe their area clean and protect you. Depending on how the match is going, you can use Taurus the Great to either body slam enemy followers or go right for enemy leader. But to reign victorious you’ll have to play with the whole battle in mind, so you’ll need to decide when to transition from defense to offense. 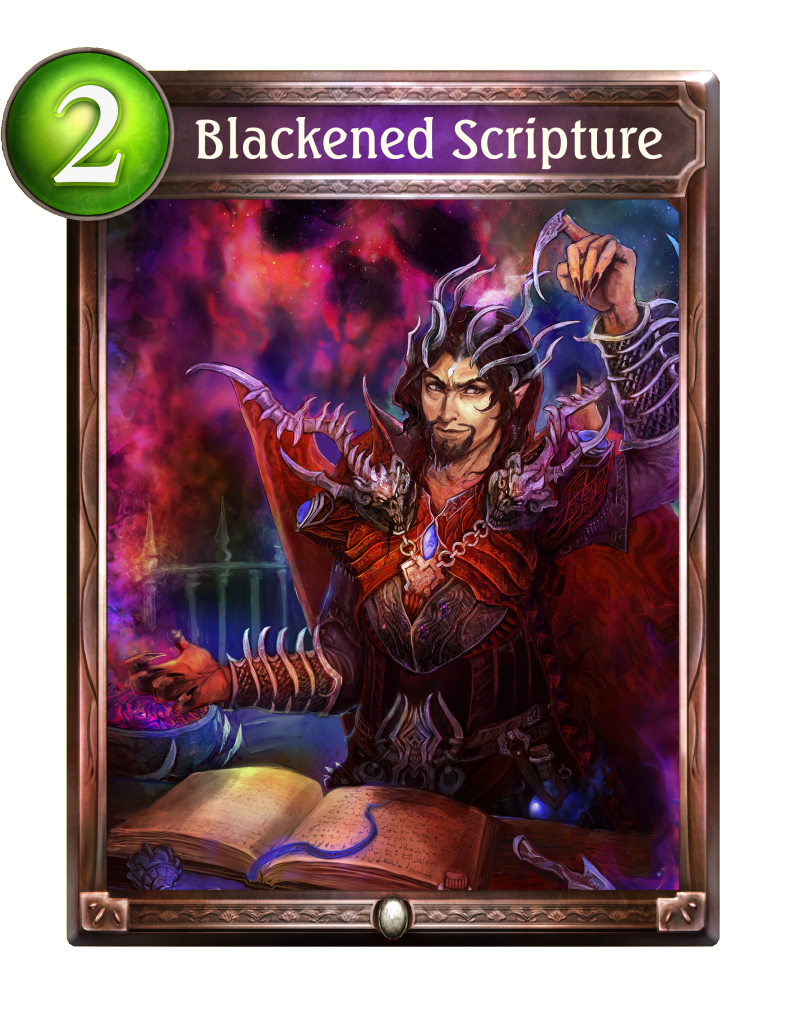 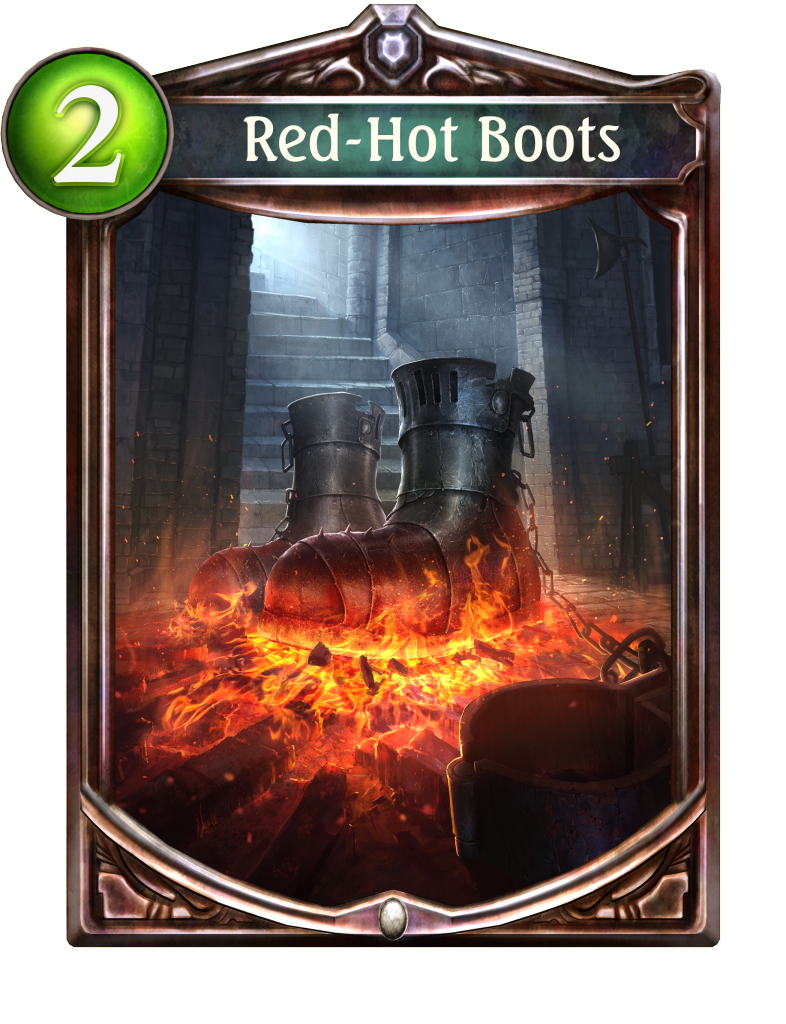 Some versatile light removal is what keeps Havencraft going! 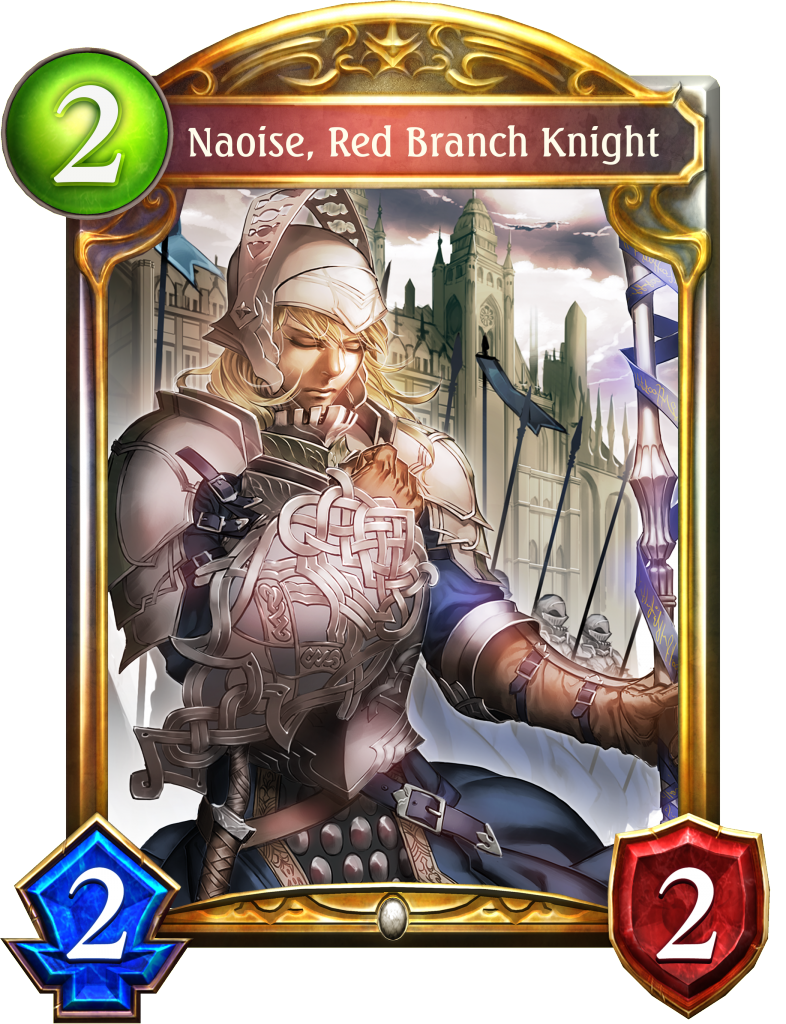 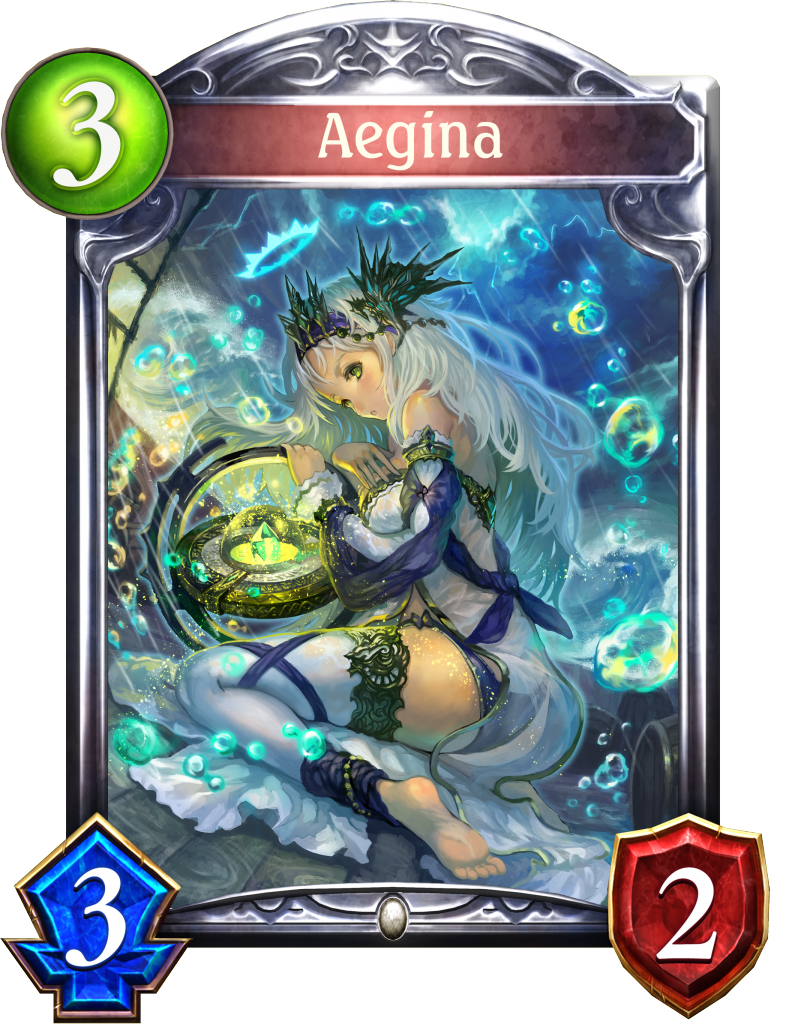 Stop attacks against your leader in their tracks! 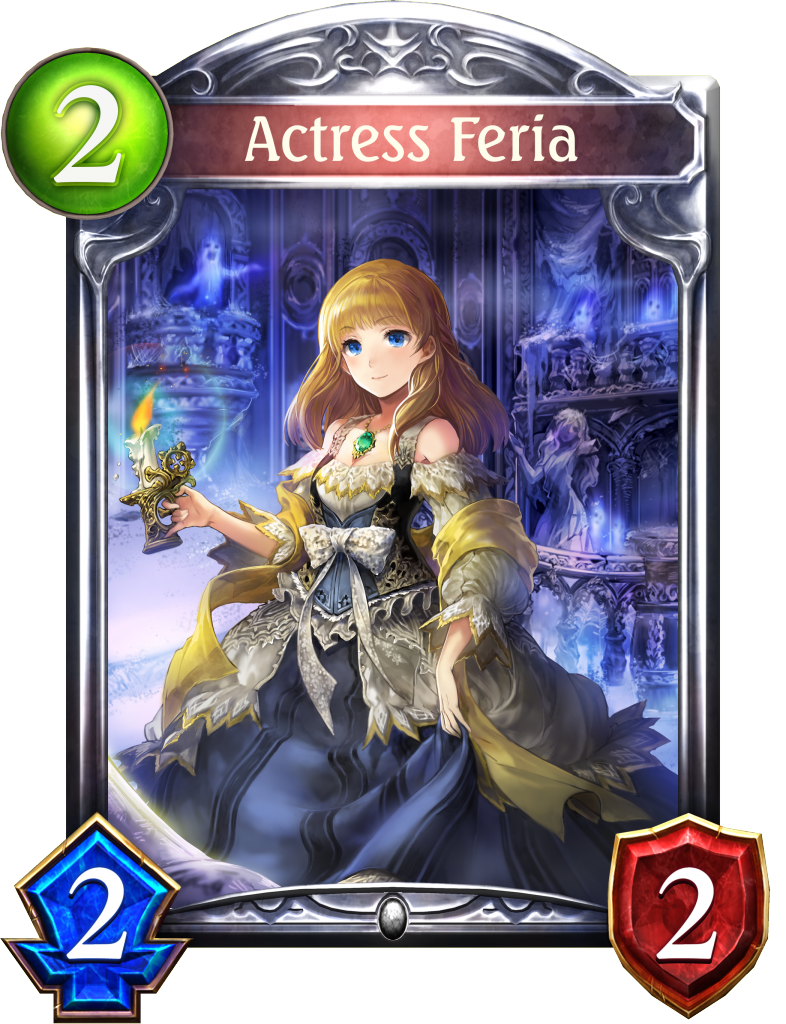 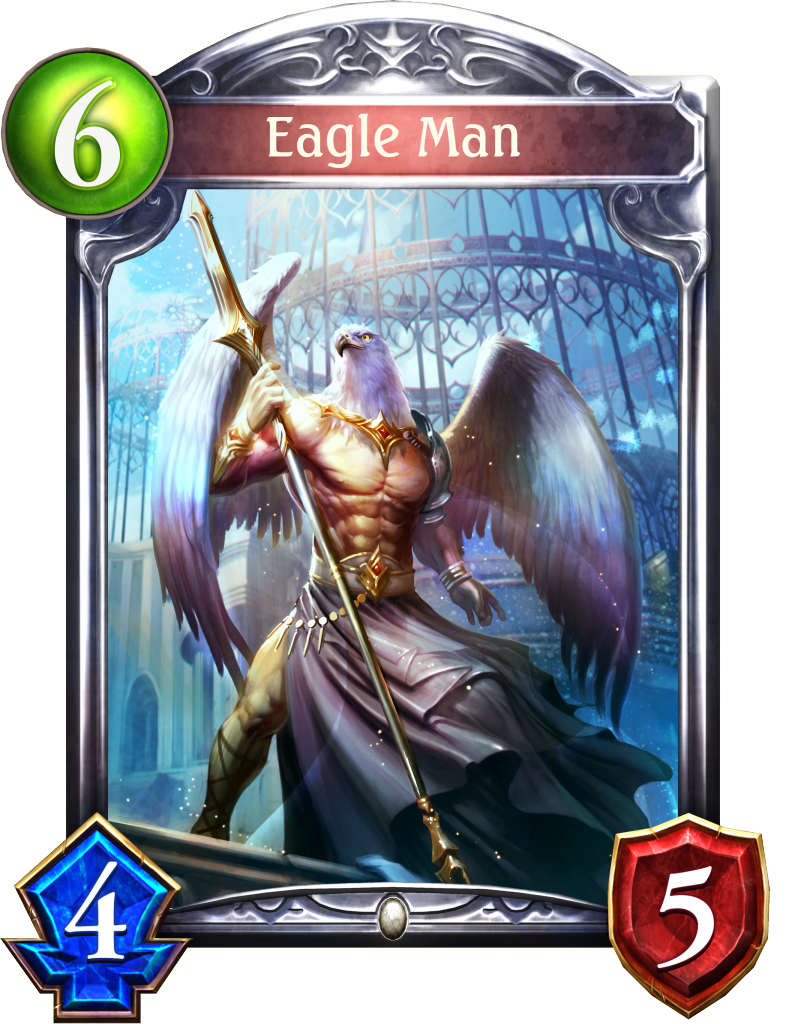 In the hour of crisis, you’ll want an Eagle Man and some Neutral followers! 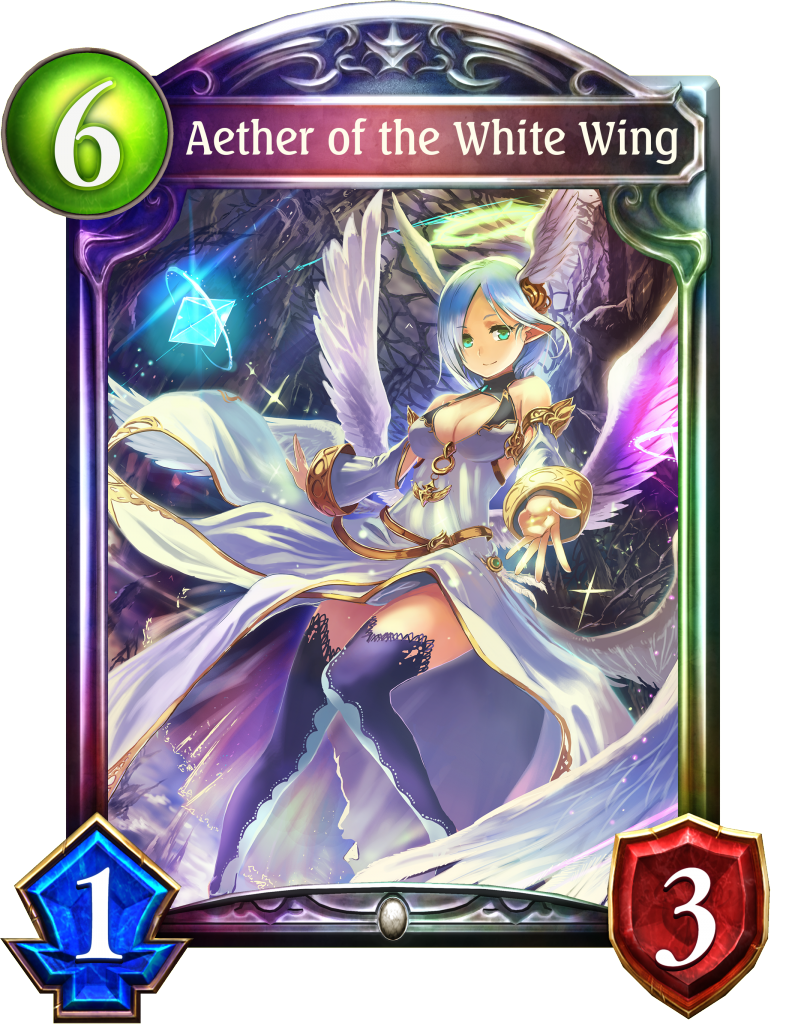 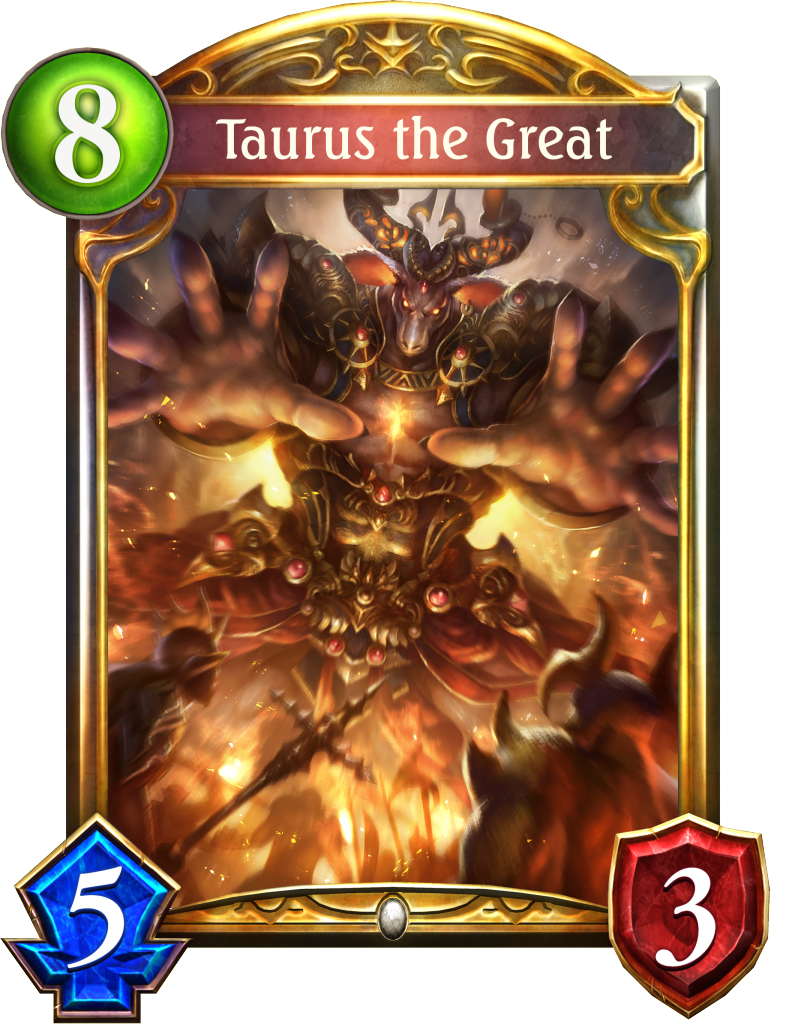 Drop copies of Taurus the Great one after the other to move the match to an end!

This deck has some versatile removal cards, but there might be times when it’s hard to get ahead by picking off enemy followers one at a time. You’ll probably want some removal like that in the Set 2 prebuilt deck Alabaster Shield. The cards in the two decks will work together like a charm. 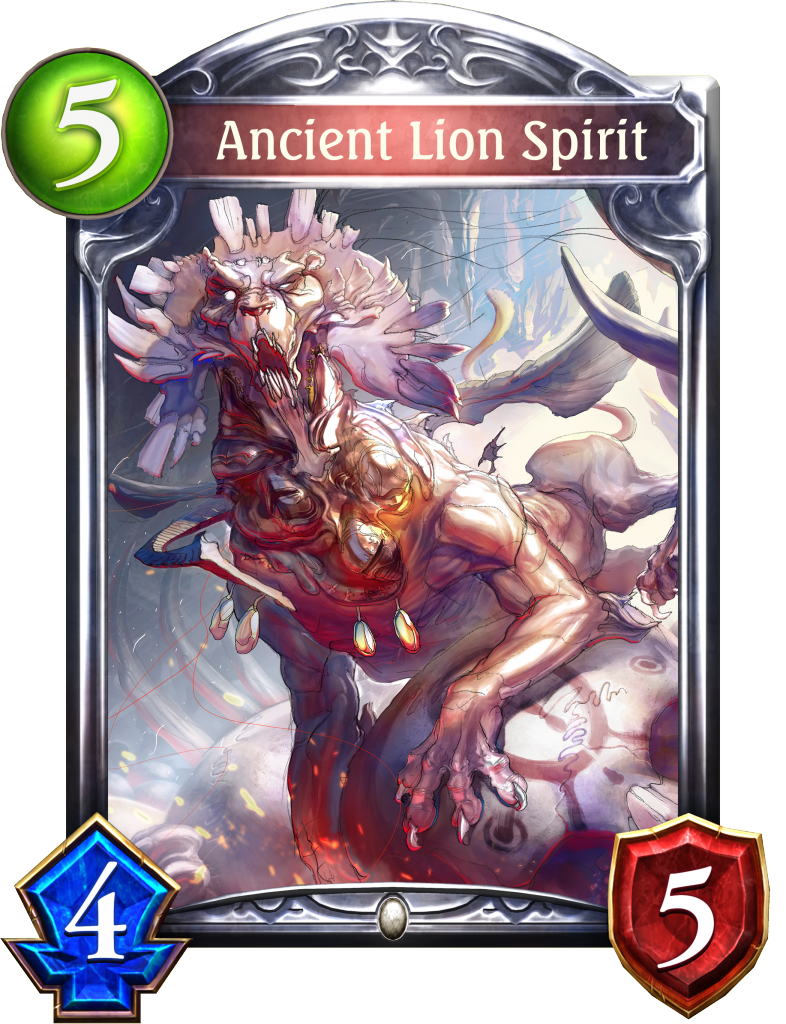 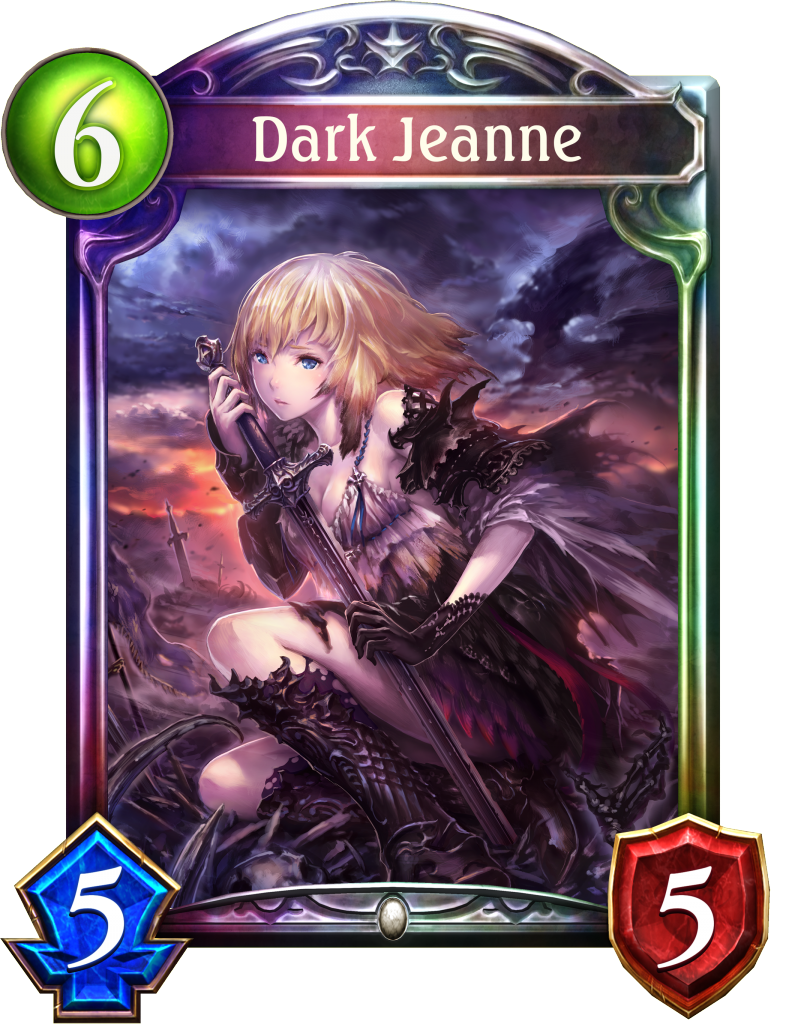 By slotting in cards that can subtract from the Countdown of amulets, you can speed up Havencraft decks. Check out the Set 1 prebuilt deck, Ivory Battlefield, and explore the more aggressive side of Havencraft. 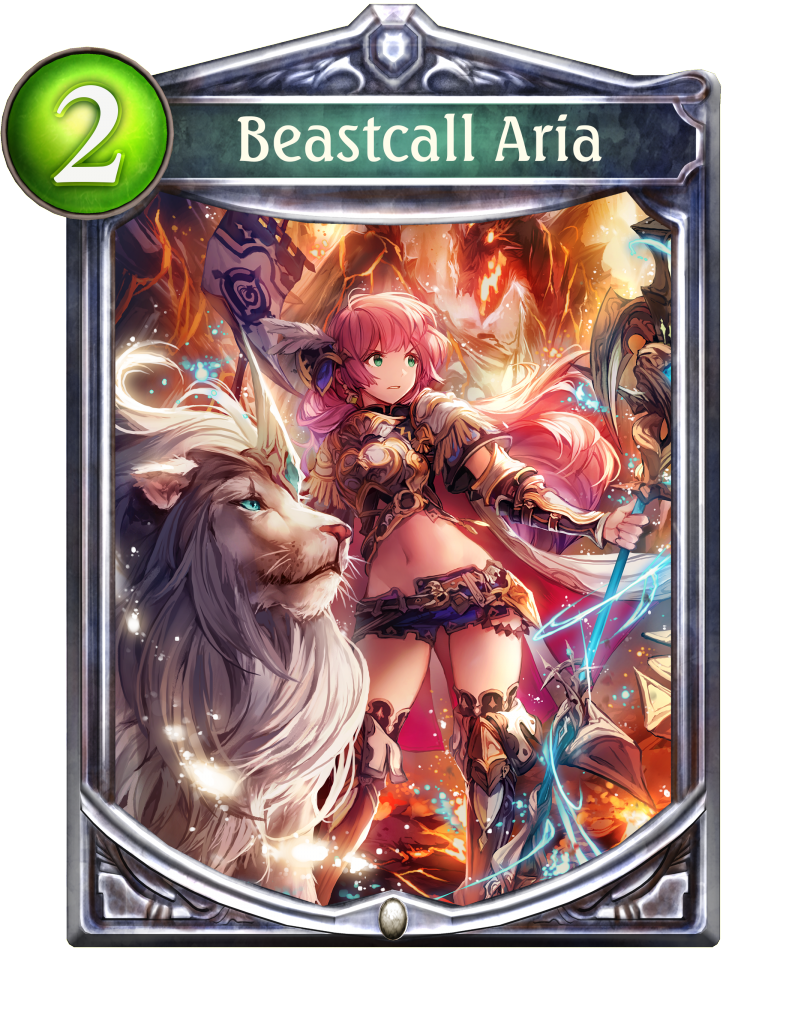 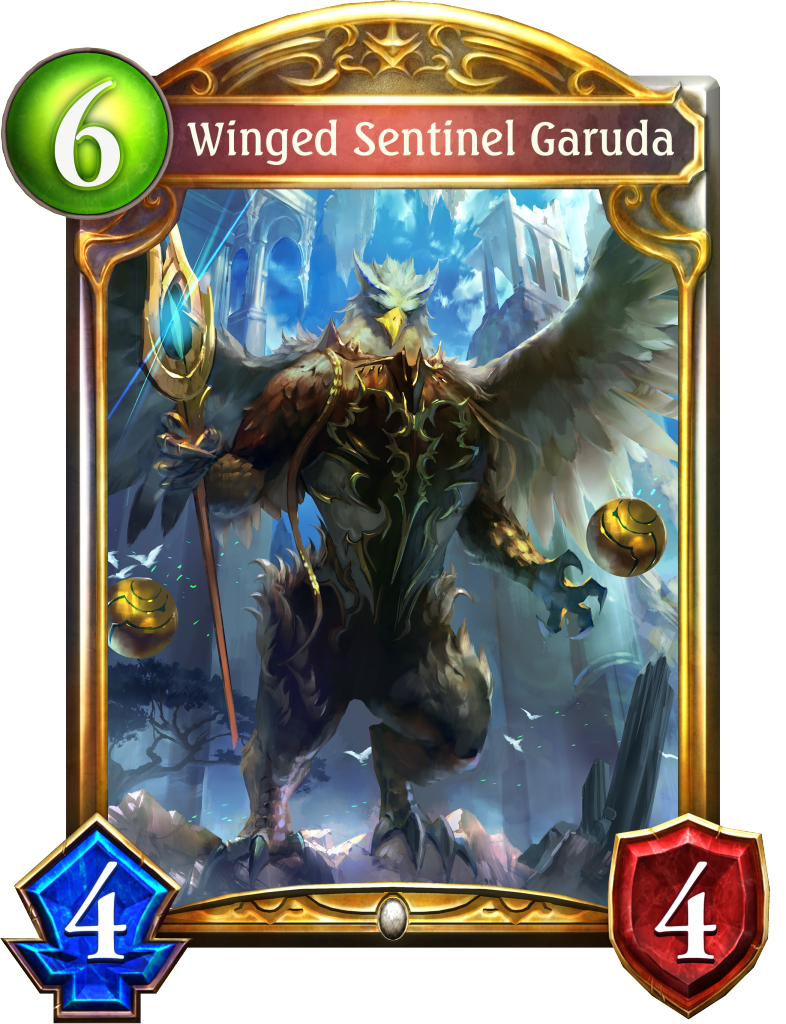 Following this, I’ll touch on decks the other classes! We’ll see you then!