In this article, I’ll let you know about the new Runecraft deck: Enchanted Illusions.

Runecraft is filled with spells and forms of alchemy that aim to destroy the opponent. This deck is built with a focus on the Earth Rite effects, which can produce some really powerful effects when combined with Earth Sigils. Use them right and you’re sure to stay far ahead of your opponent! 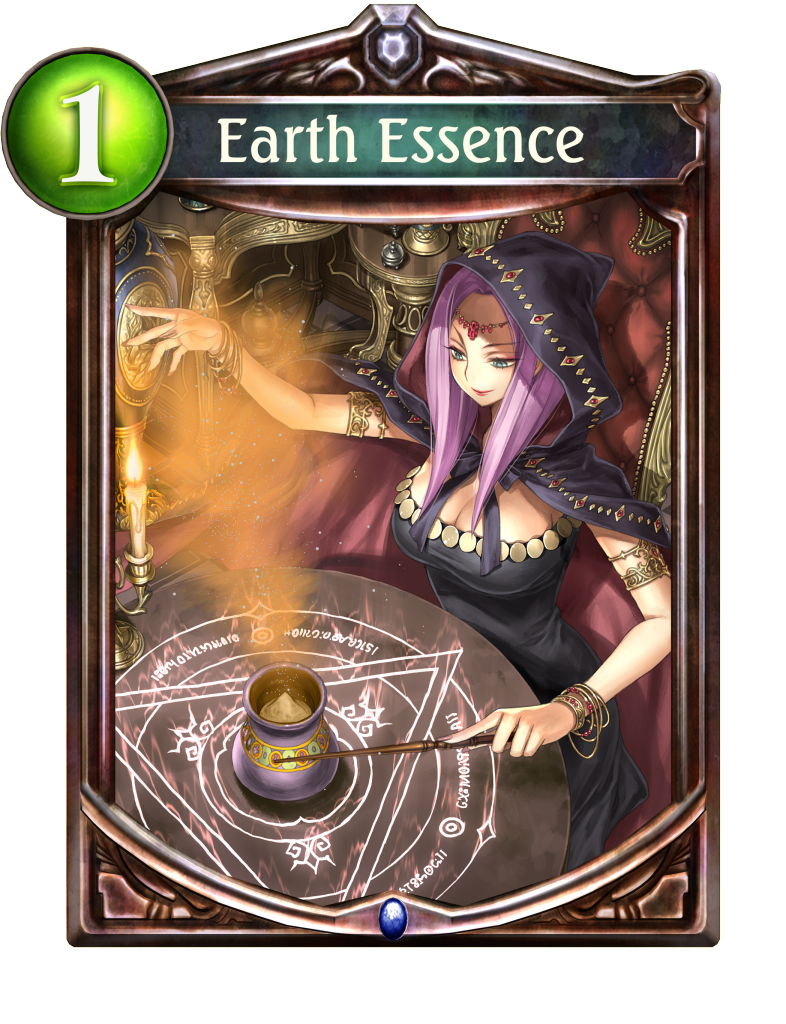 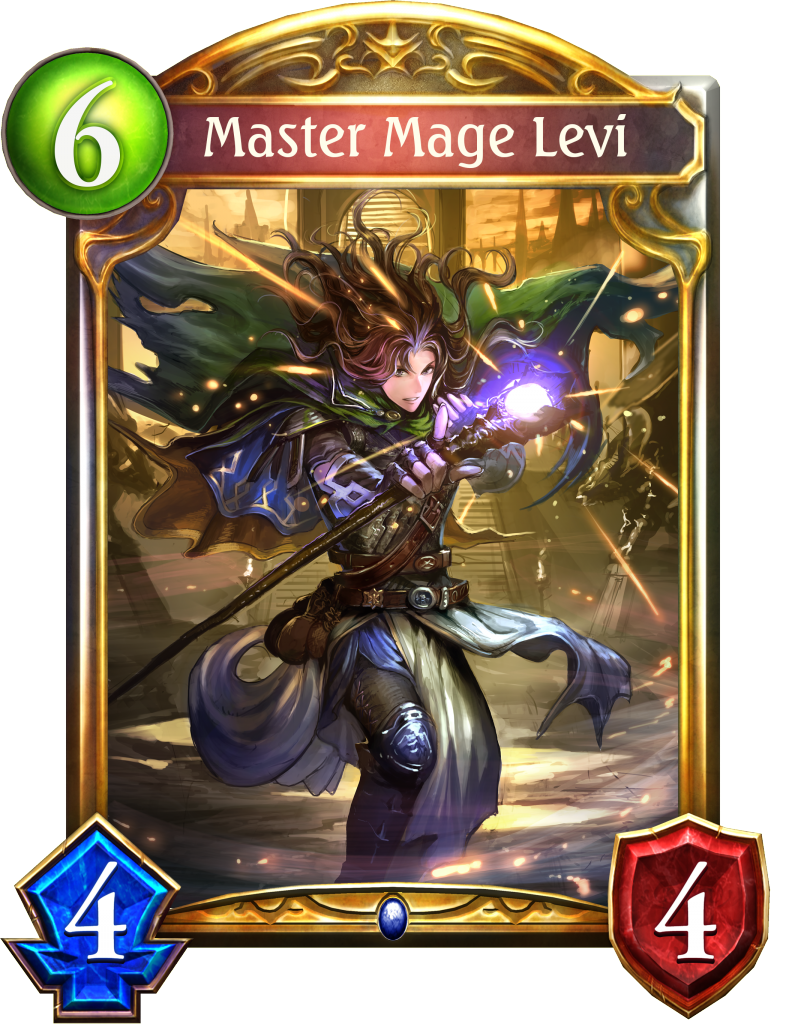 Use your Earth Sigils as fodder for powerful rites!

This deck is packed full of Earth Sigil and Earth Rite cards, so you’ll typically have both in your hand at any time. If any gaps do spring up, you’ll still have multiple ways to draw cards and fill them out. Plenty of cards in this deck are strong in their own right, though, so you can expect a consistent play experience 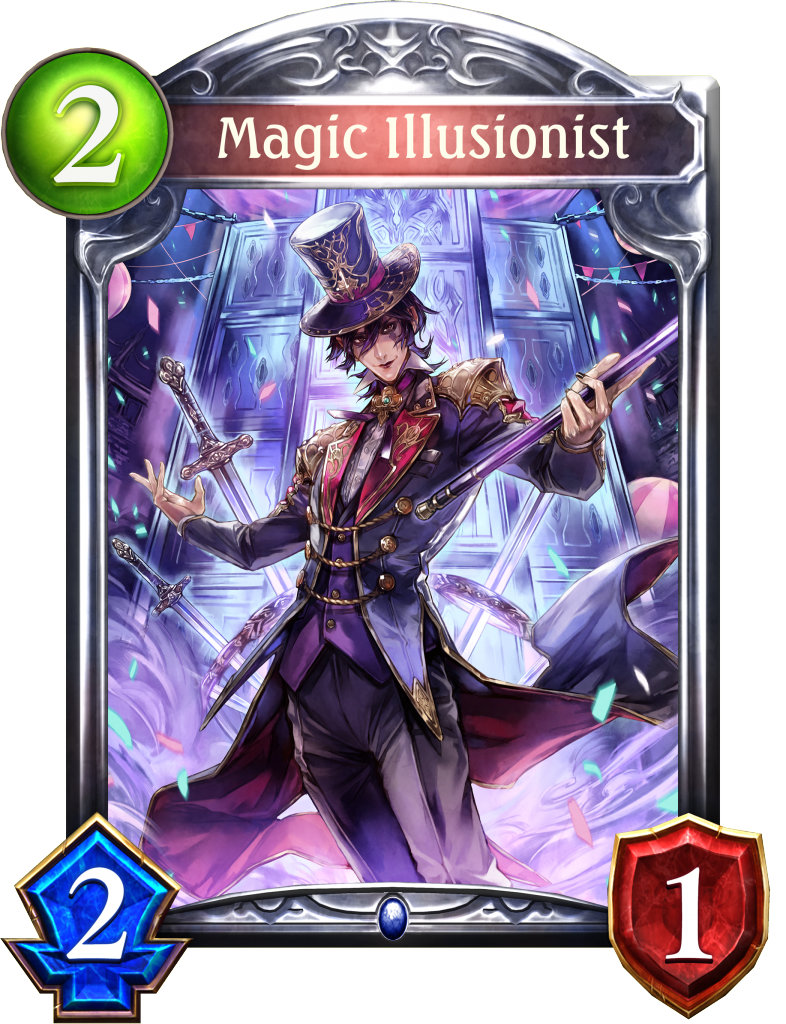 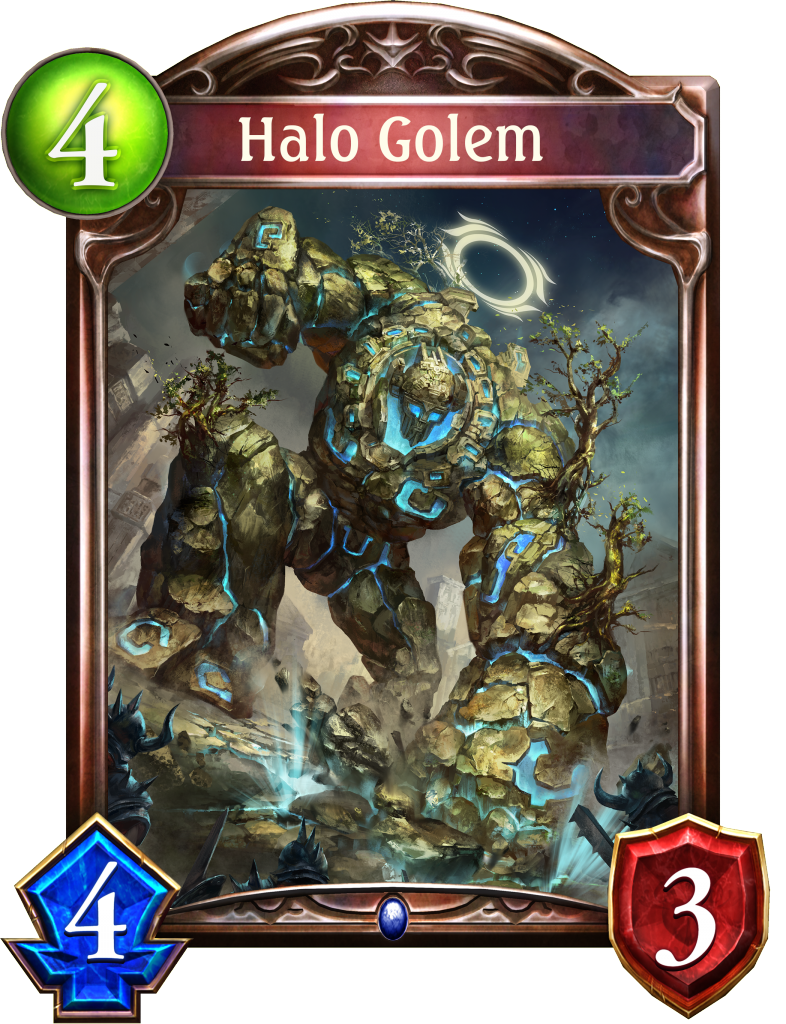 Combined with Earth Sigils, these followers are forces to be reckoned with! 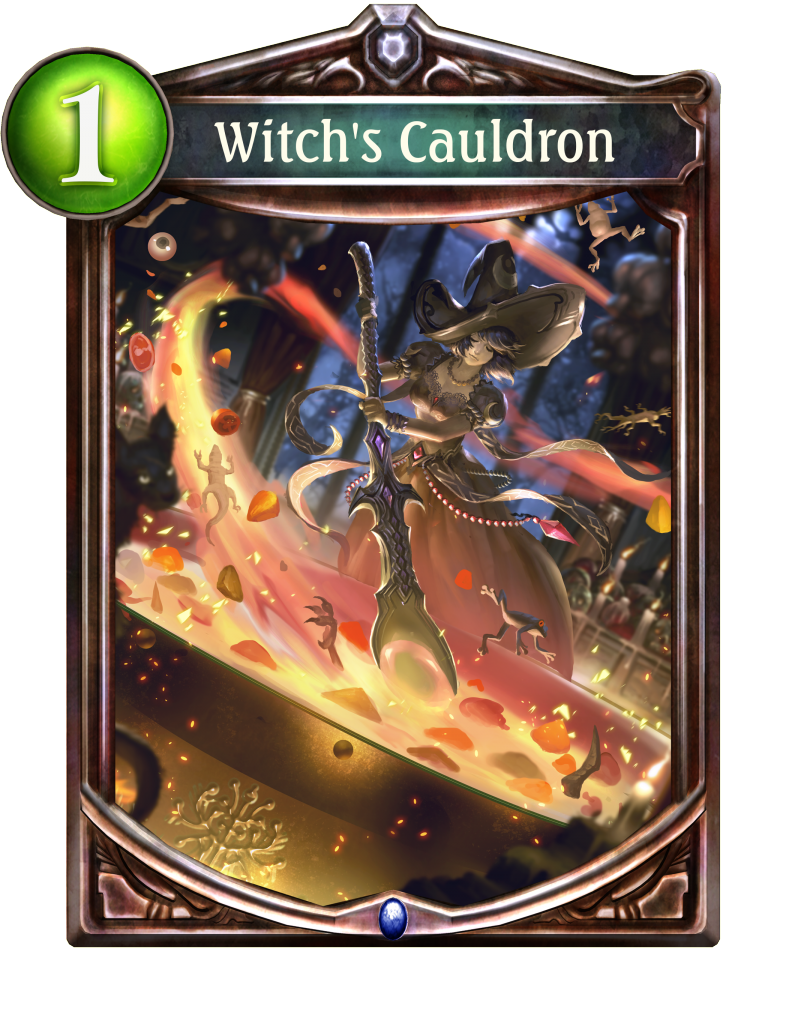 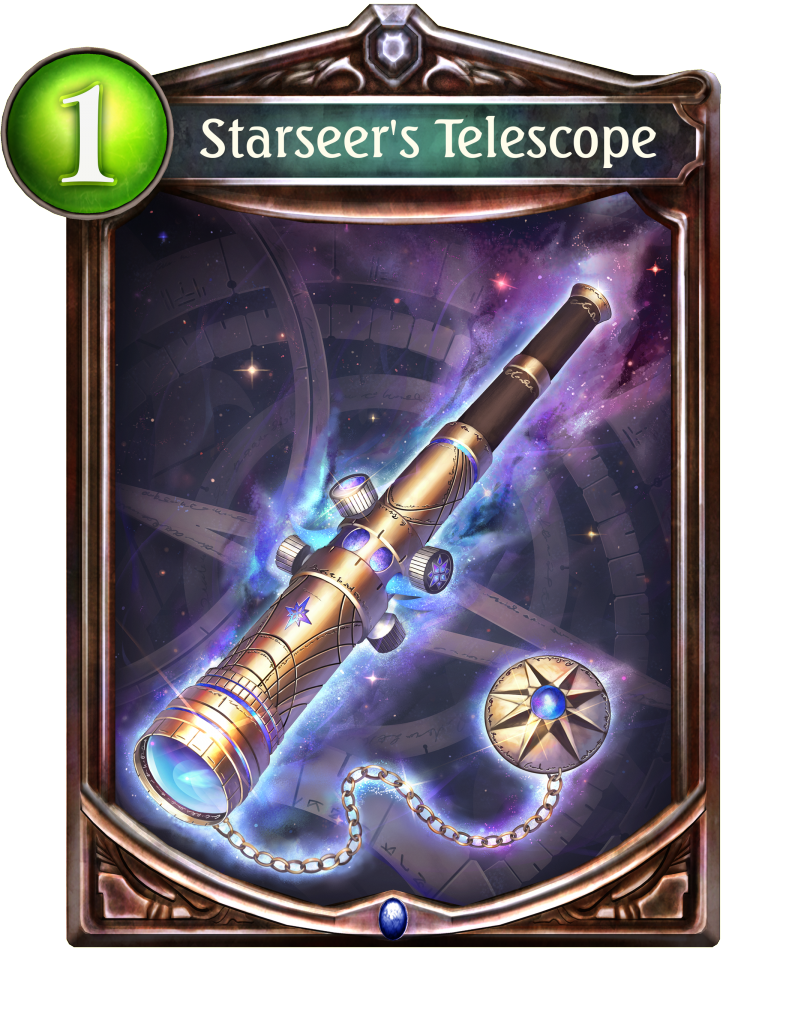 For just 1 play point, these Earth Sigils let you draw another card! 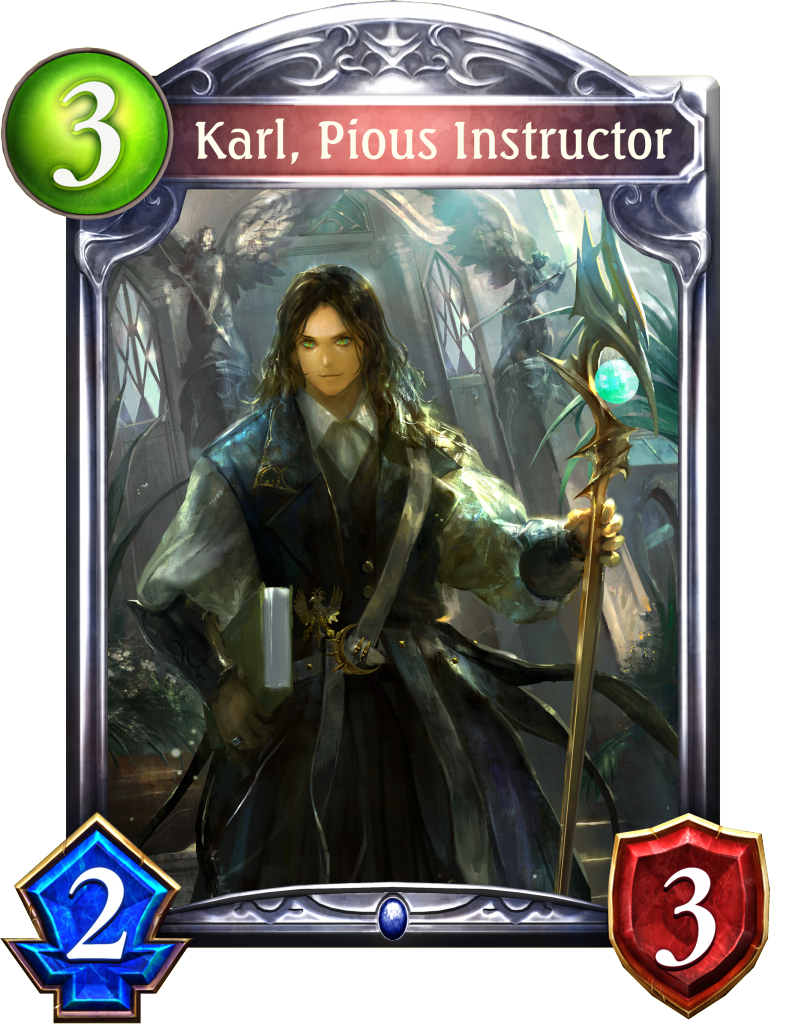 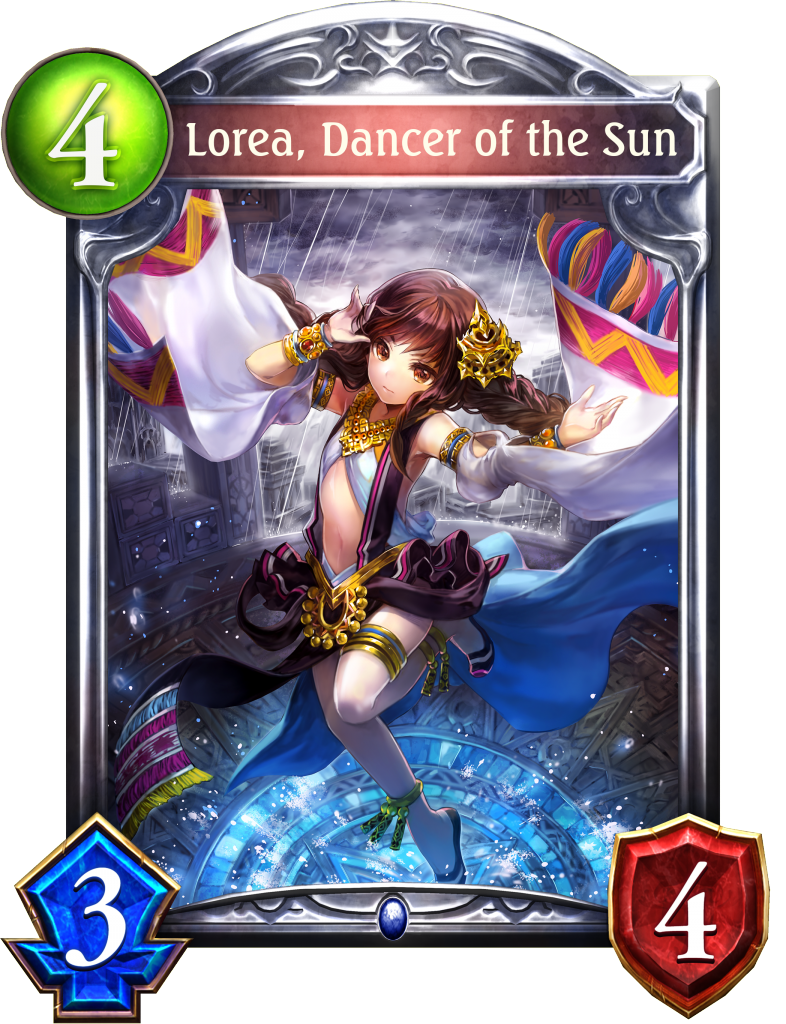 Keep the combos rolling with followers that make Earth Essences! 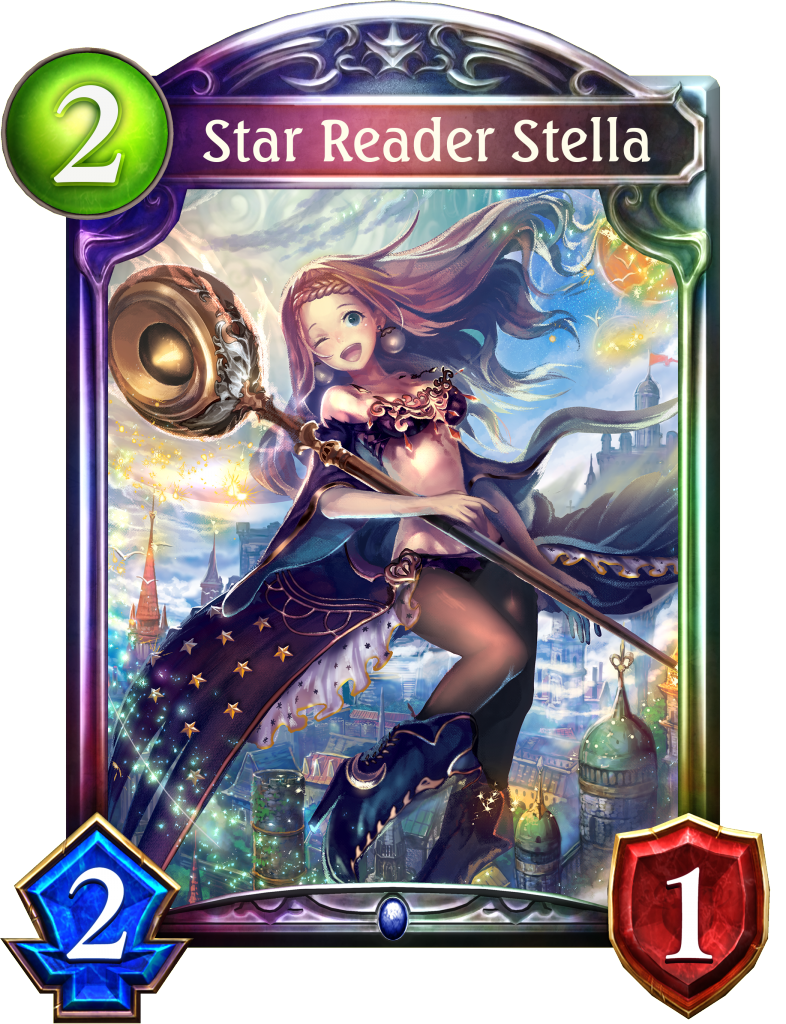 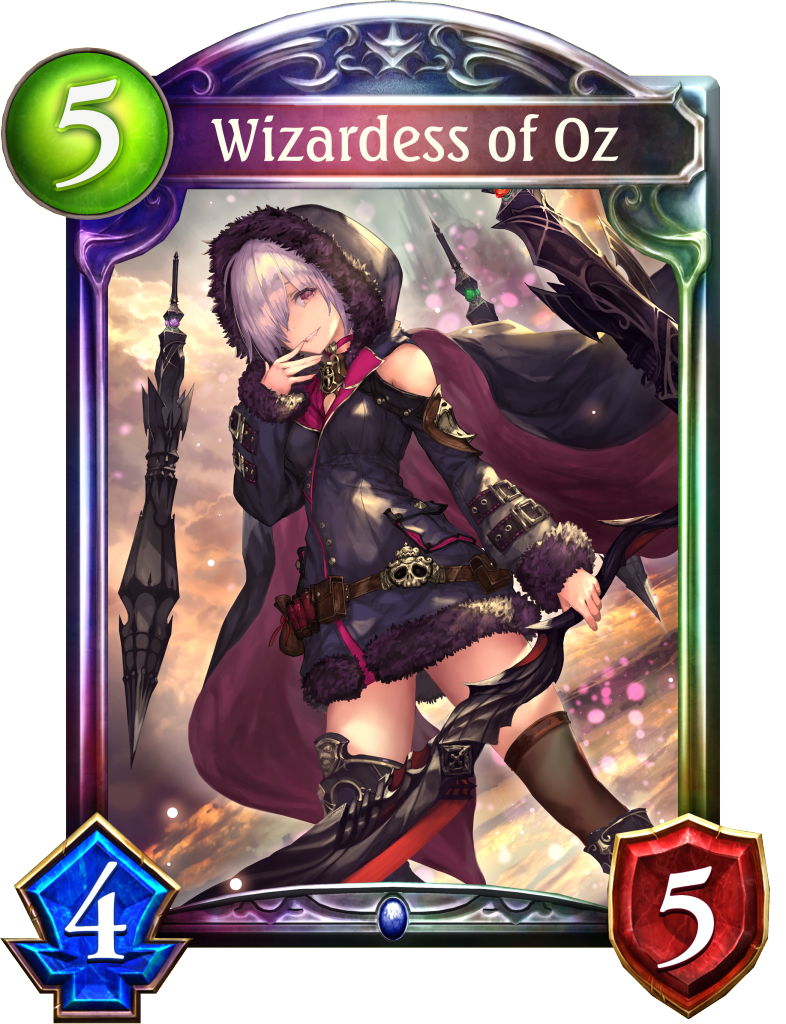 Outdraw the opponent with these two legendary cards!

To get even more from this deck, dig deeper into the Earth Rite concept with the Set 2 deck Hulking Rage. It’s got lots of cards that will fit right in! 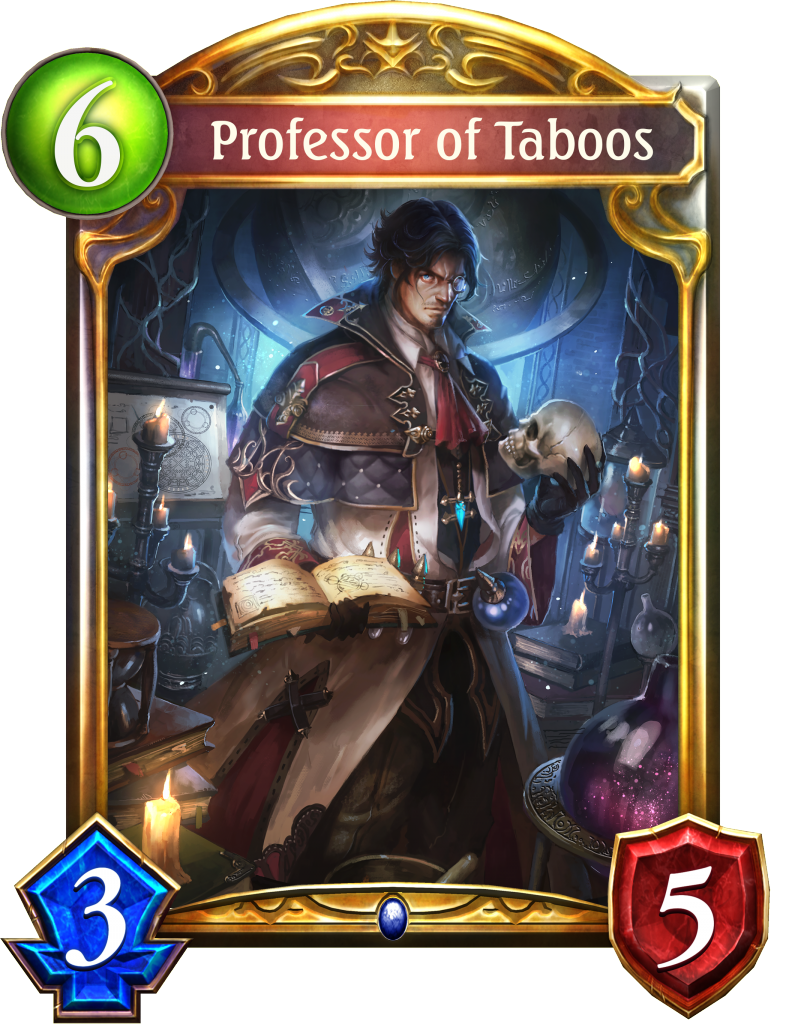 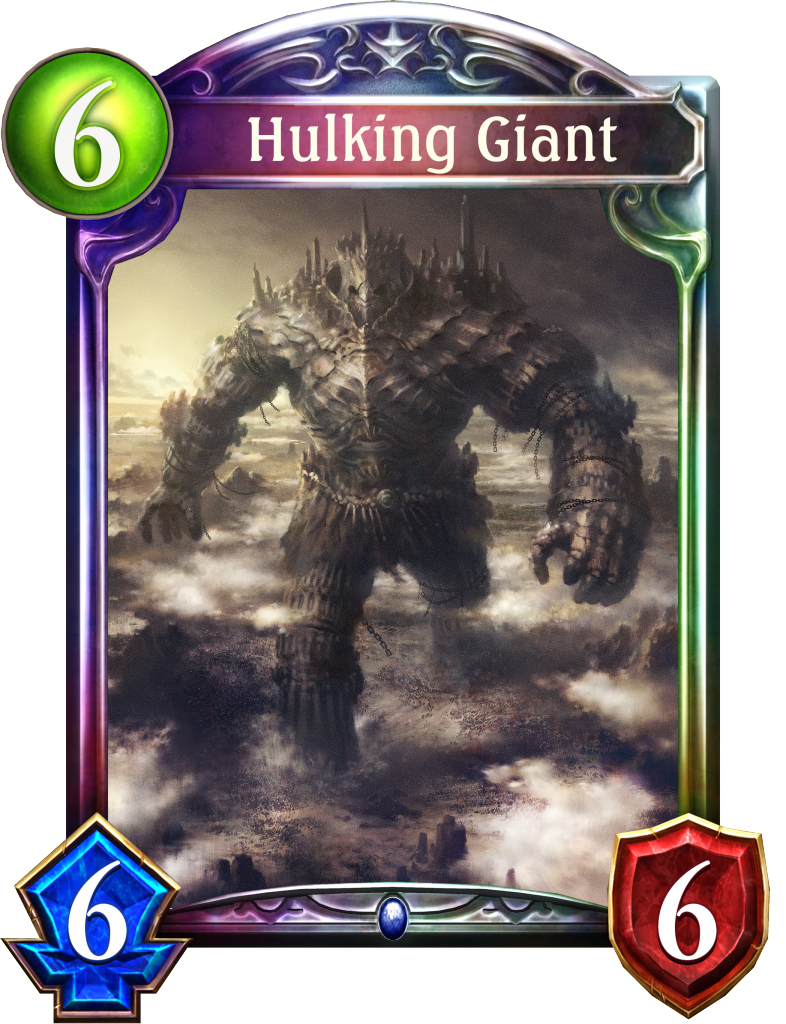 Explore the deep possibilities of destruction that Runecraft presents!

Concepts for a good Runecraft deck don’t stop there! Spellboost effects—effects that make your cards stronger as you play more spells—are also top picks for a lot of players. If you want a really thorough understanding of what makes Runecraft tick, you’ll want to also check out the Set 1 prebuilt deck Quintessence of Conjury. 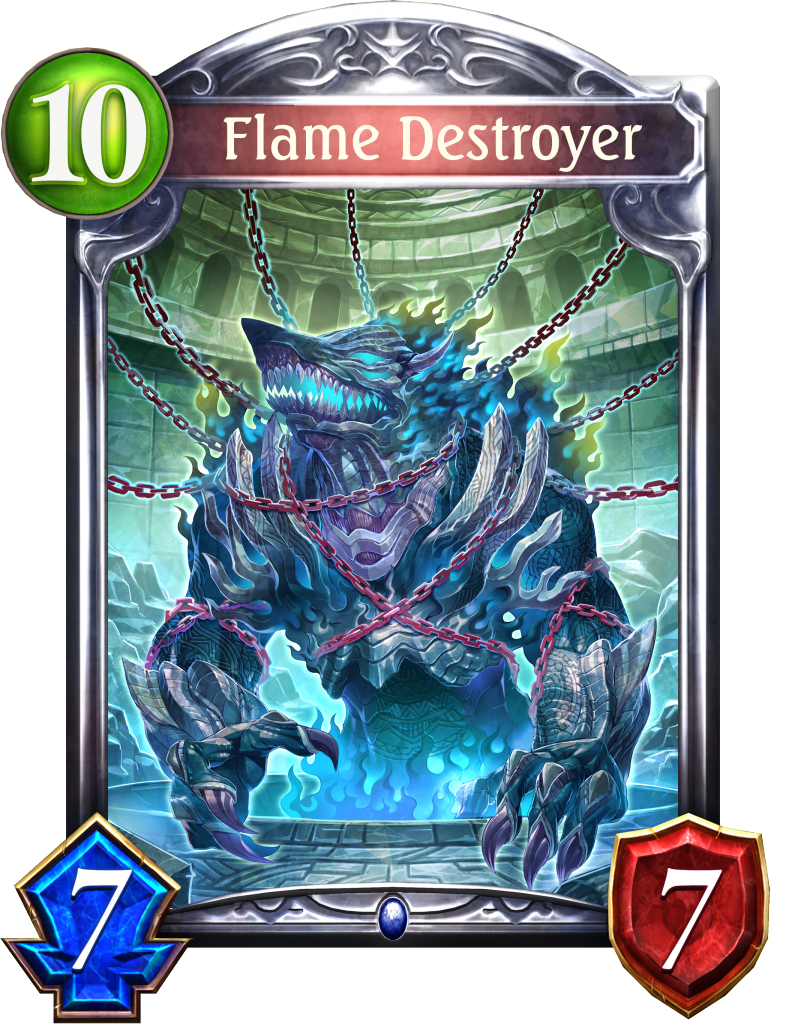 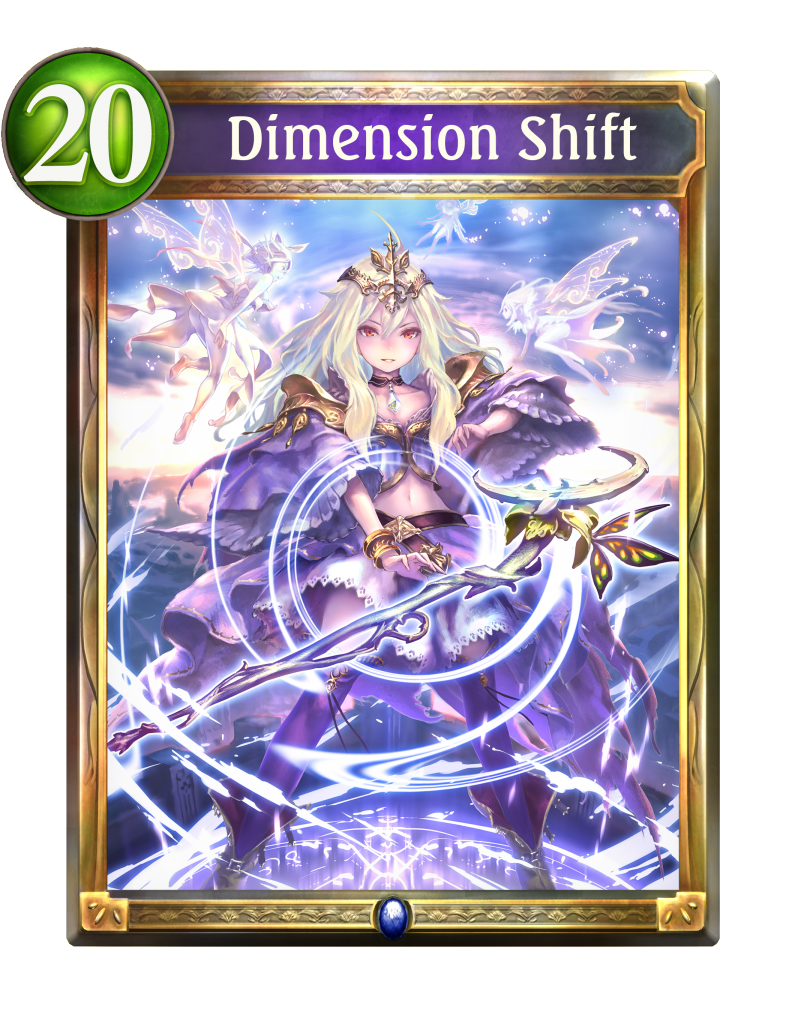 The more spells you play, the stronger the cards in your hand!

In the following articles, I’ll continue on with reviews of the other prebuilt decks!