In this article, I’ll let you know about the new Dragoncraft deck: Primal Flames.

Dragoncraft is great at quickly getting the play points you need to activate Overflow and Enhance effects or play high-cost cards. At the beginning of a match it might look like you’ve fallen behind, but toward the middle you can swing back ahead by playing high-cost, heavy-hitting cards one after the other. 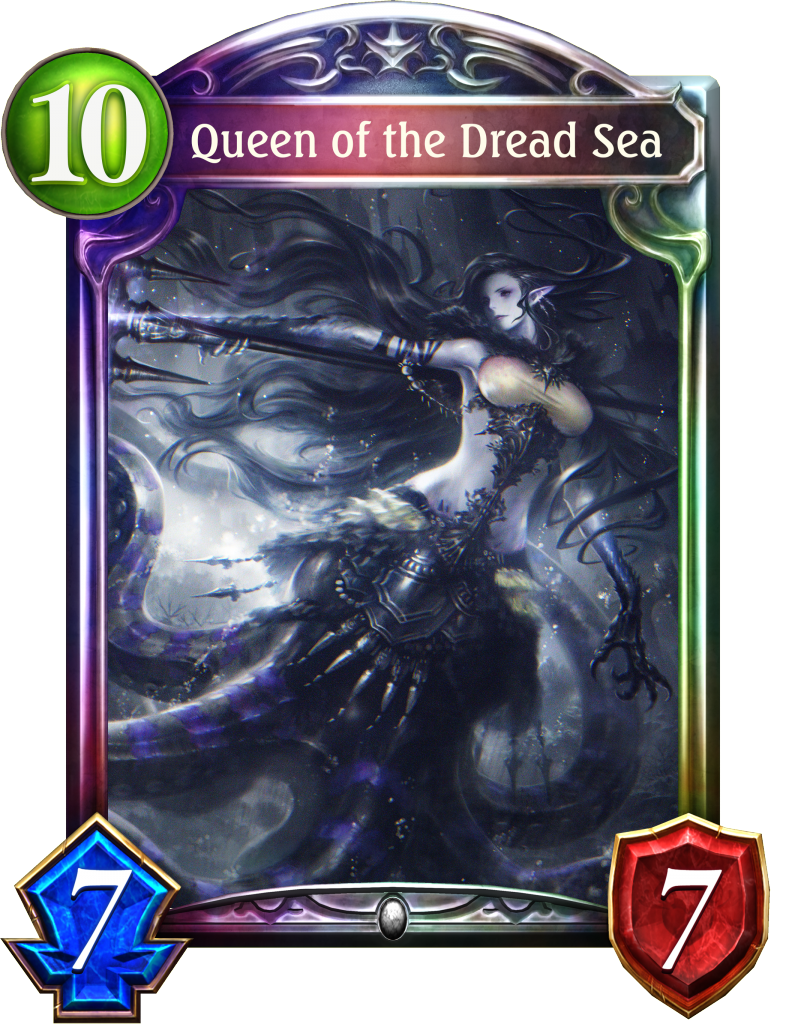 Load up on play points early on, and start dropping the heavy hitters nice and early!

Prime Dragon Keeper created a totally new type of Dragoncraft deck that allows players to unleash a flood of low-cost followers at once. The followers in this deck have been selected to be versatile and work well with Prime Dragon Keeper. At the same time, this deck has a bunch of ways to make sure you won’t have to run out of cards. Enhance cards in particular are sure to come in handy at the end of the match. 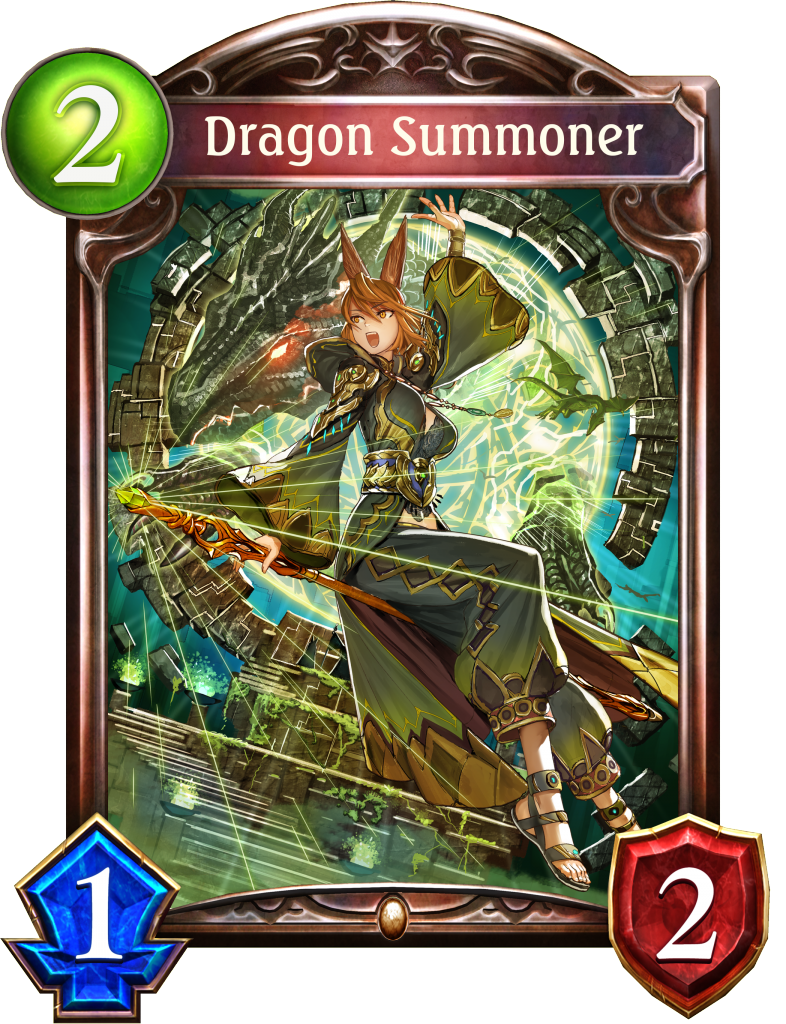 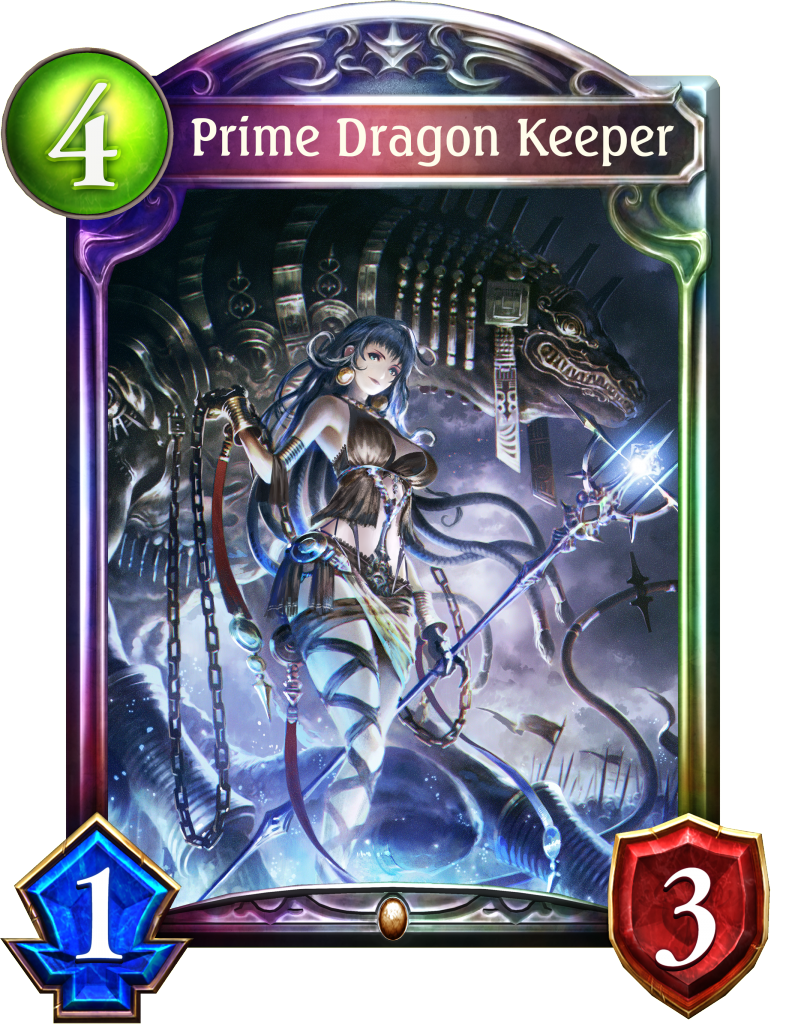 Dragon Summoner is a great way to get Prime Dragon Keeper out early! 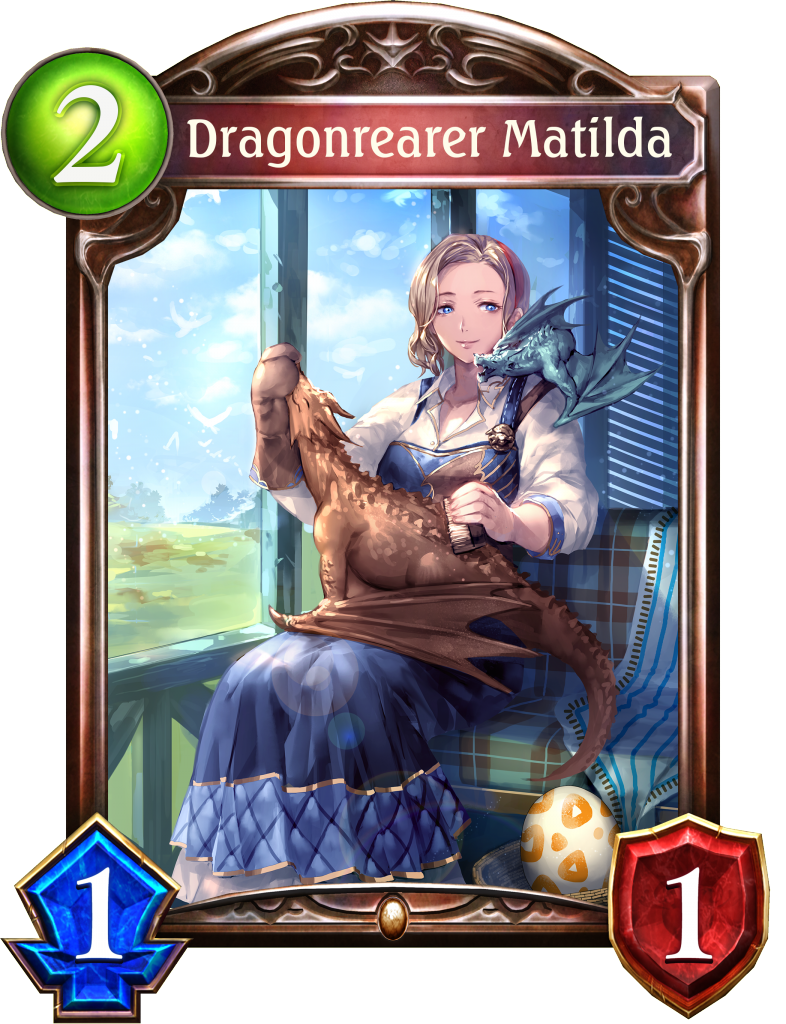 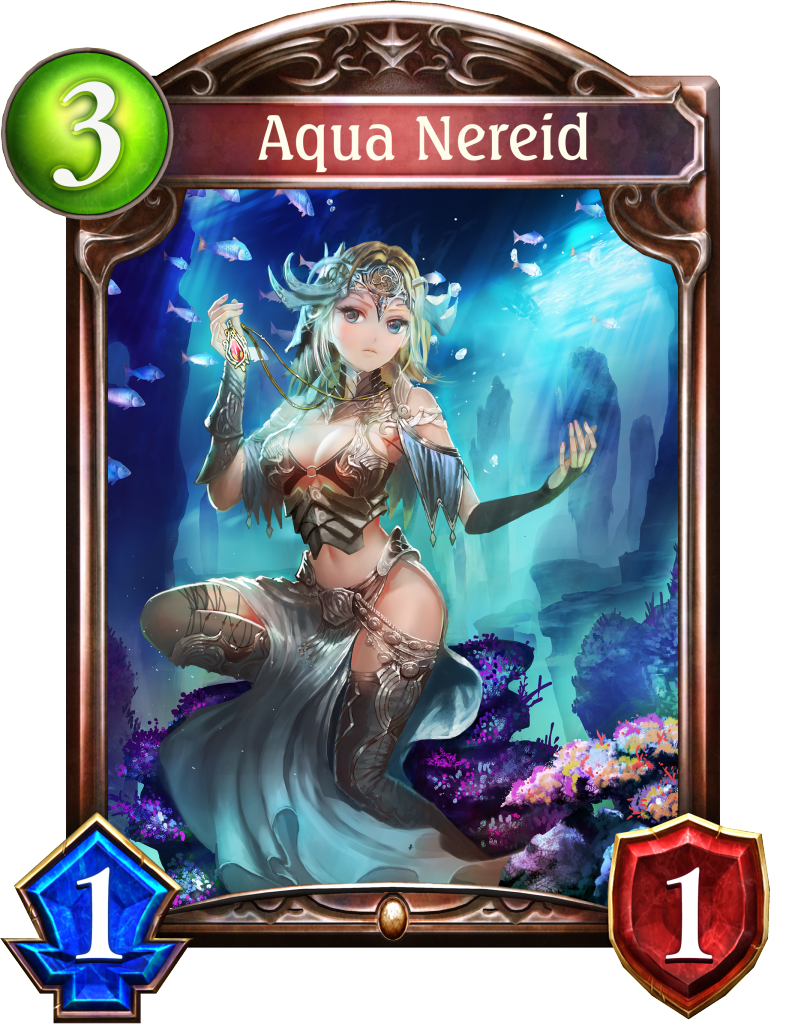 Just one card can fill your board with Dragoncraft followers! 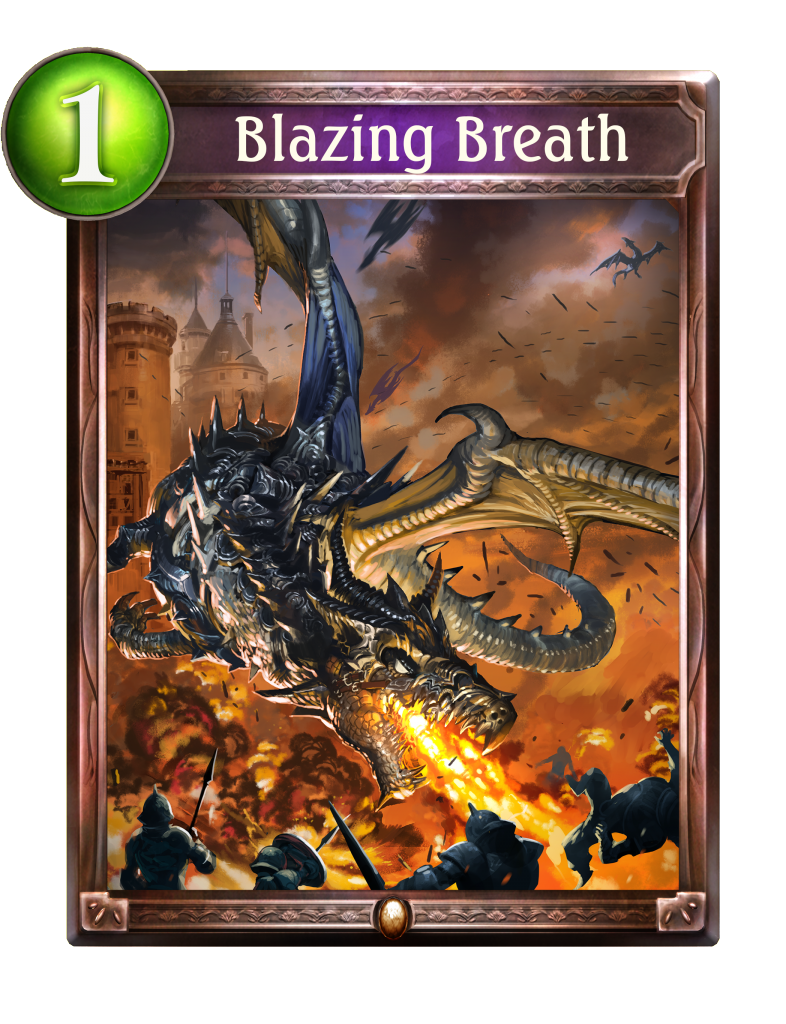 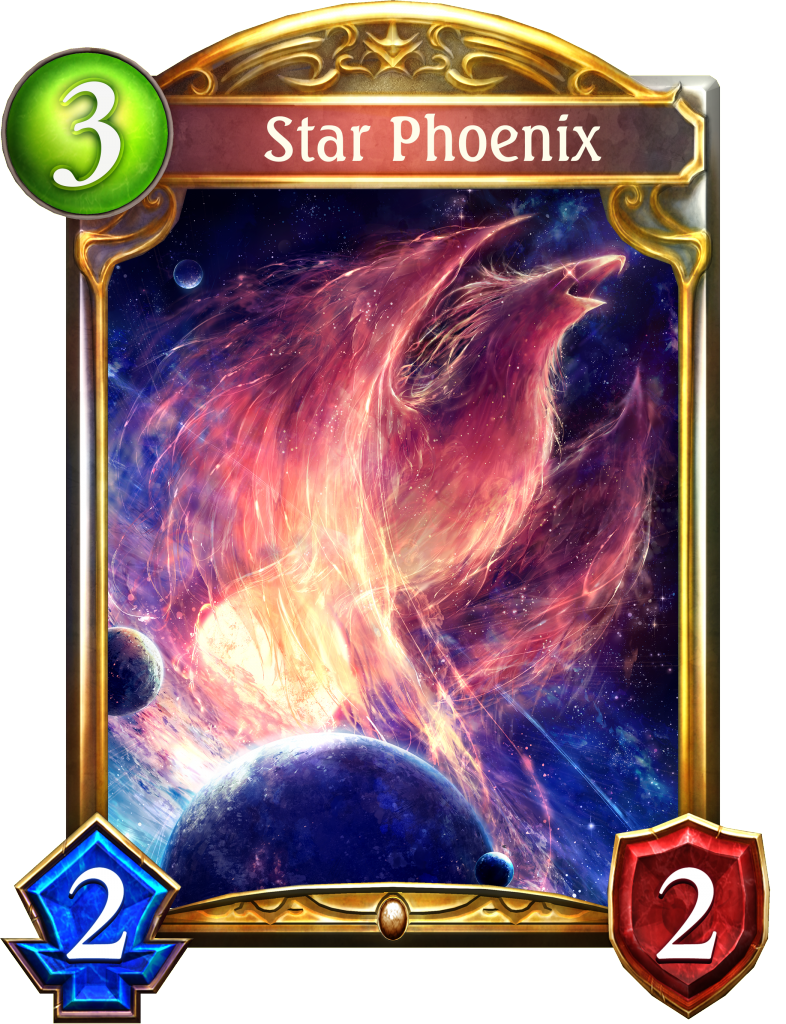 Unleash a stream of flame like this to turn enemy followers to ash! 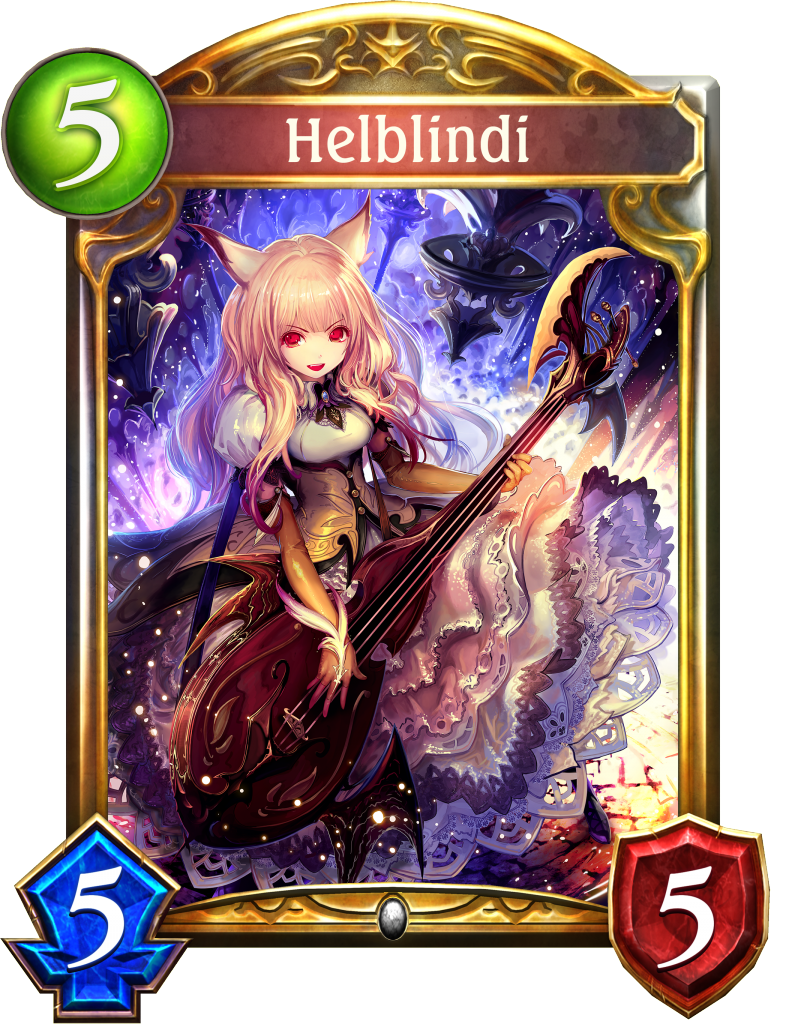 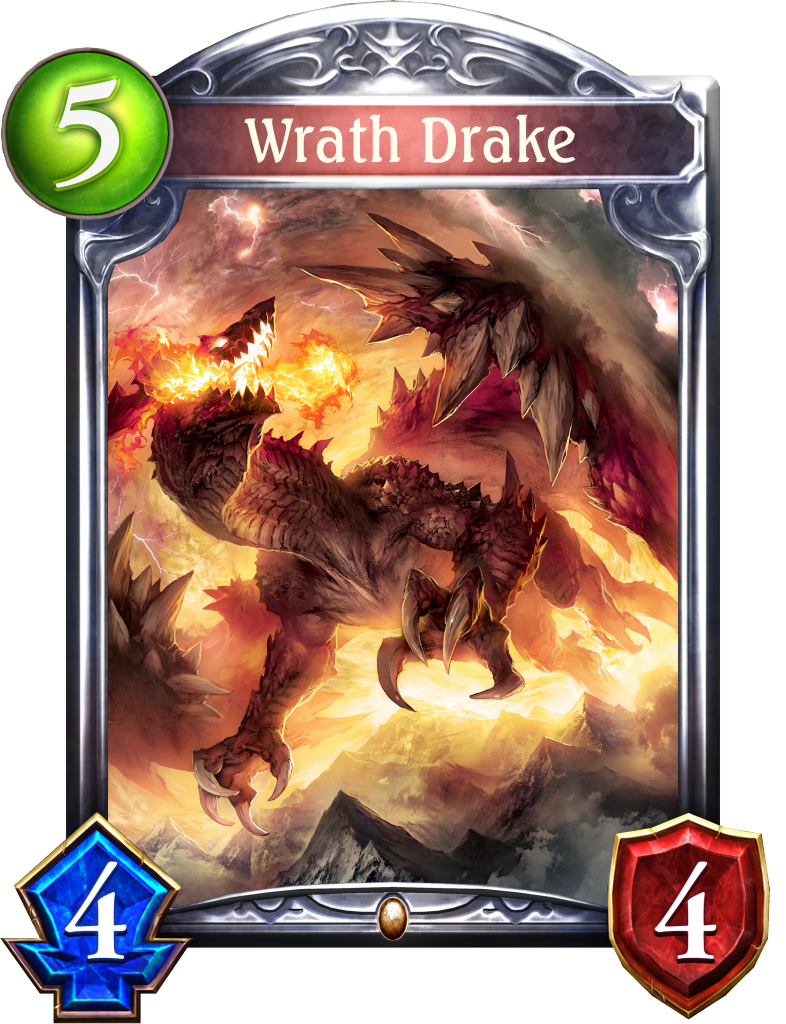 One of Dragoncraft’s core concepts is ramping—increasing the number of play points that you can use early on. The Set 2 deck, Aura of the Waterwyrm, has lots of ways to help you ramp. 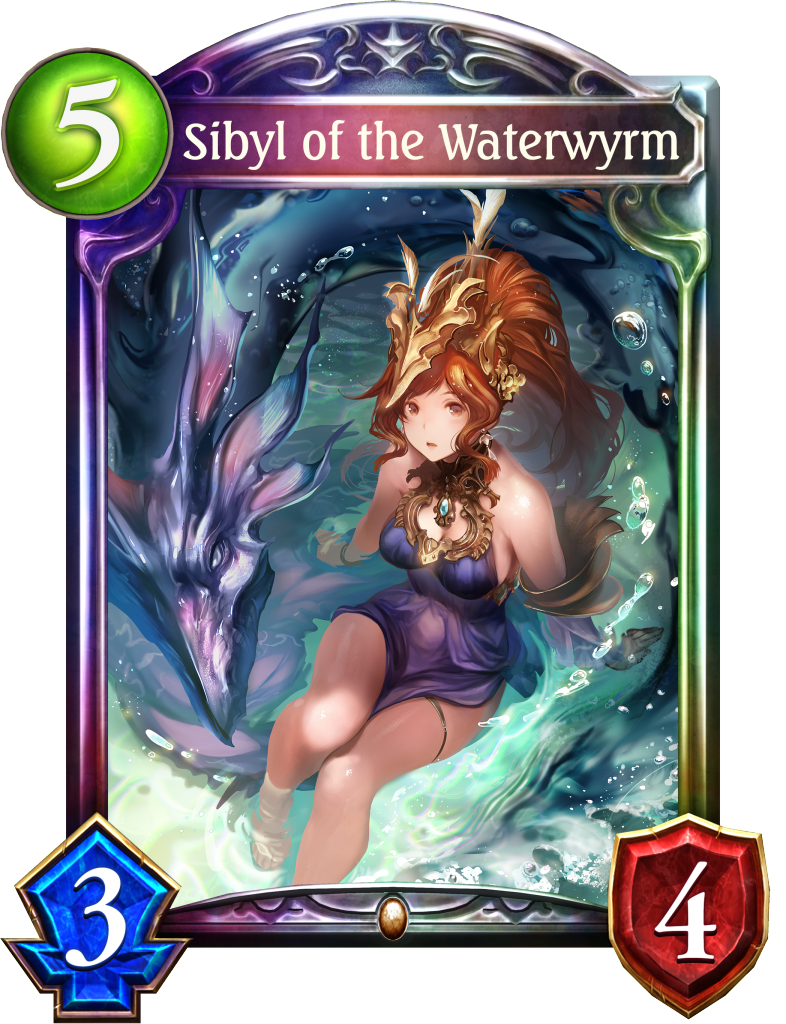 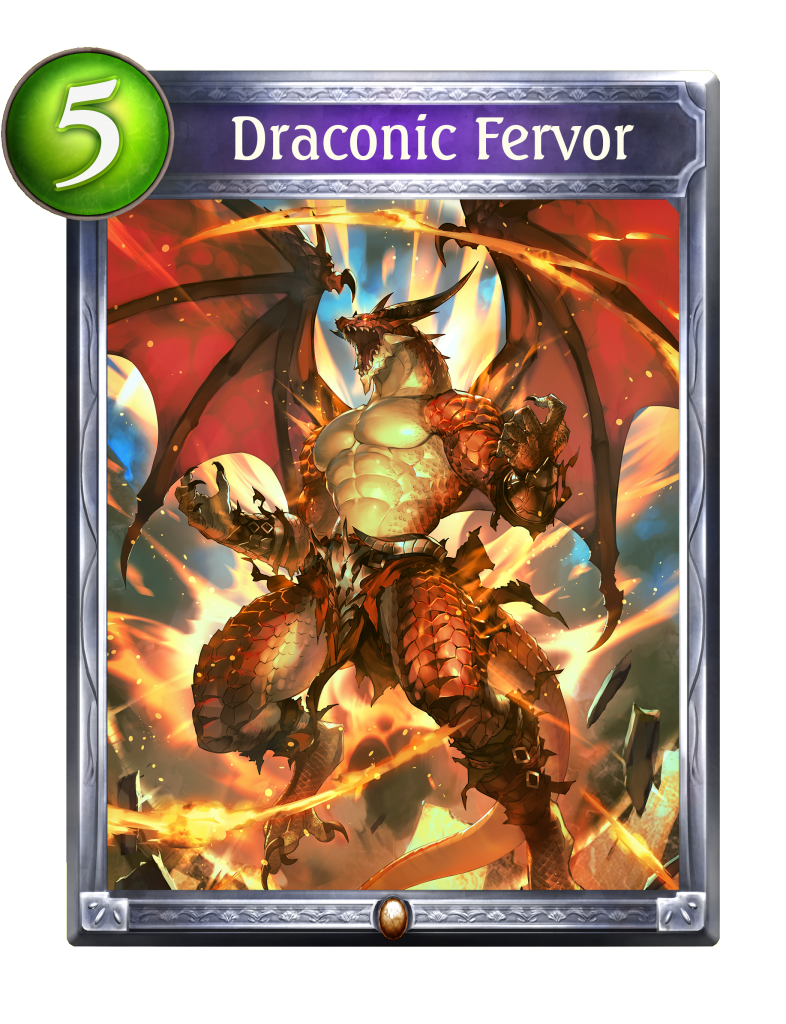 Satisfy your need for speed by loading up on play points early! 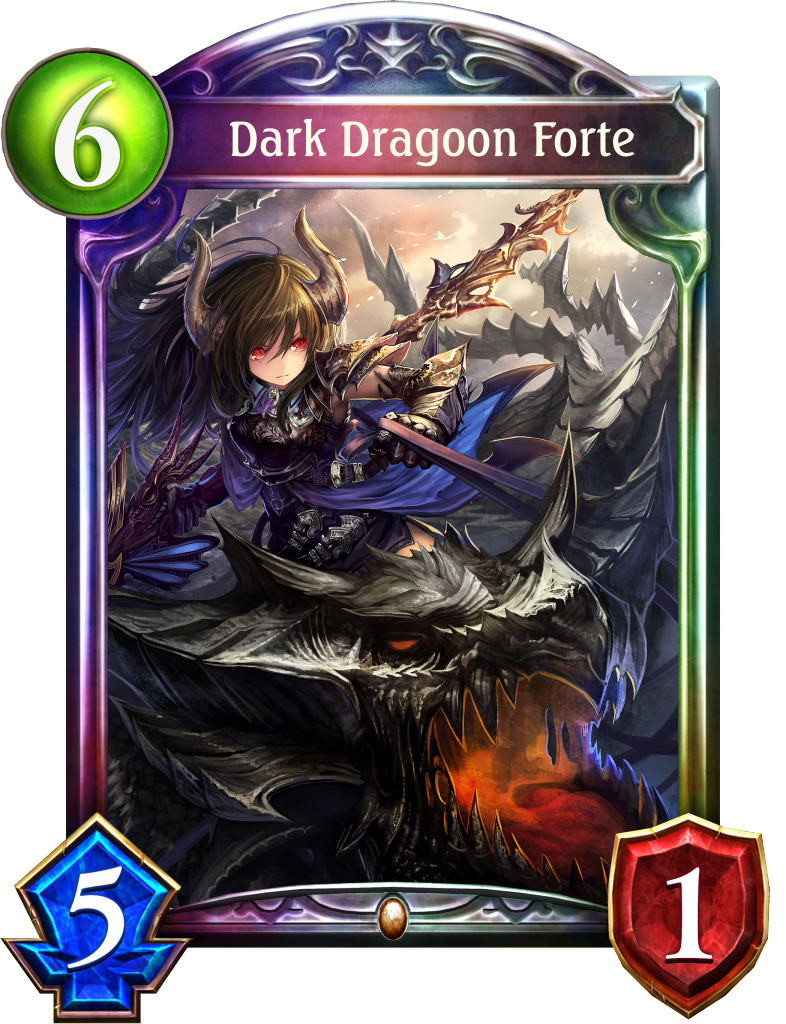 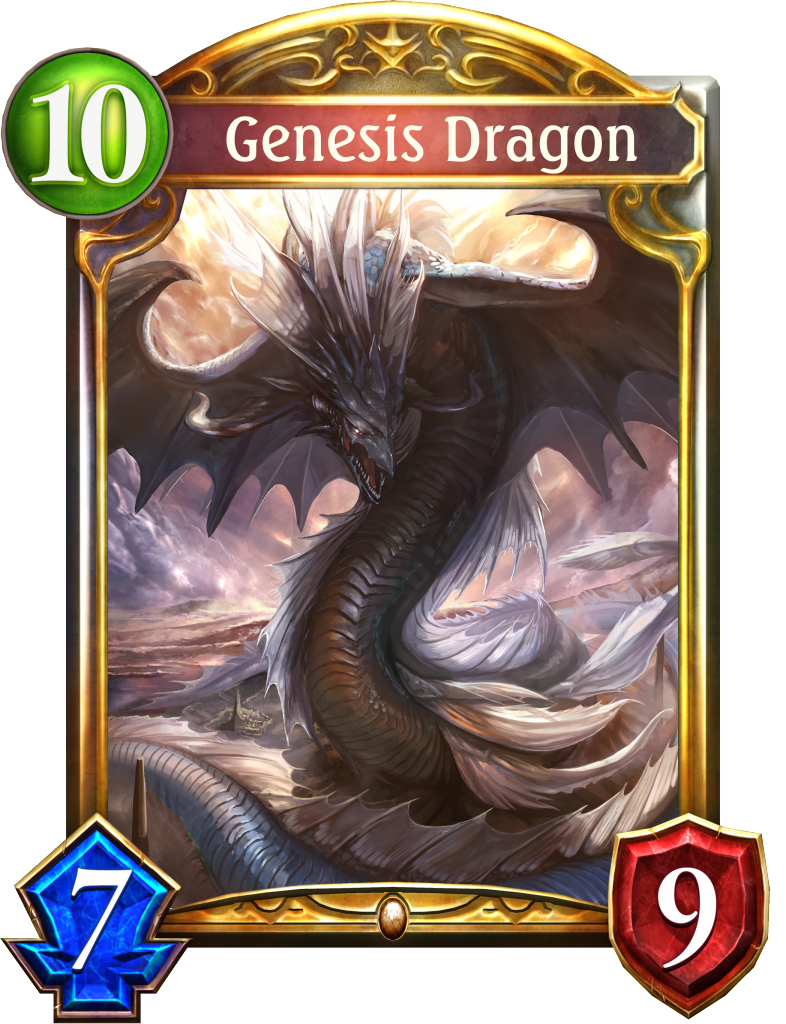 Following this, we’ll have reviews for the other classes! I’ll see you then!