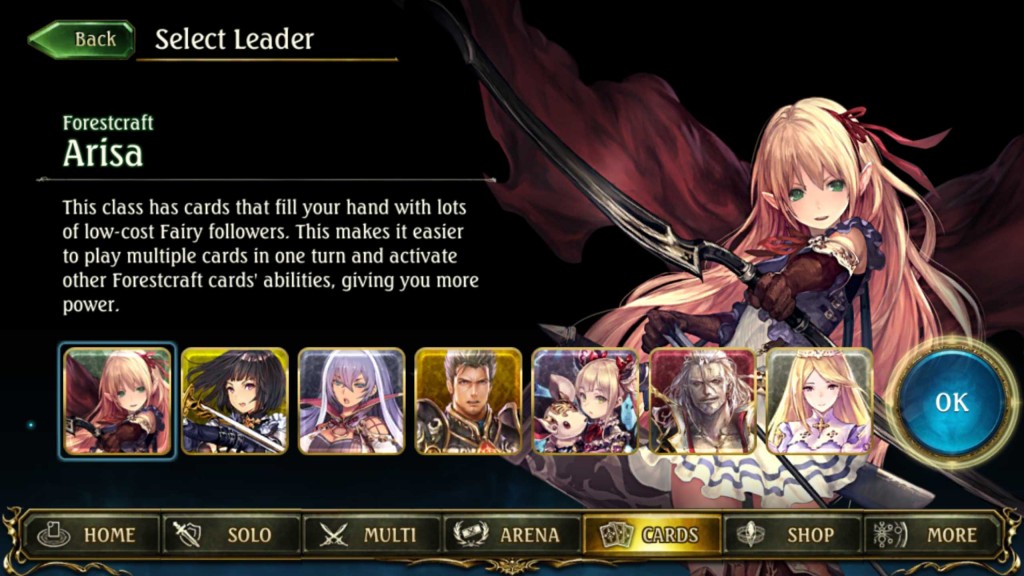 Hey there! Have you checked out the prebuilt decks in the Shadowverse shop yet?

There’s one for each class, which makes 7 in total. These 30-card collections, when combined with the 10 basic cards every player receives, will give you a 40-card deck to begin your “decksperimenting!” Each deck contains two legendaries, five golds, and many other popular cards from both Standard and Darkness Evolved card packs. These are a perfect chance for both new and experienced Shadowverse players to bolster their deck options!

In this article, I’ll be introducing one of these decks—Sterling Archer (Forestcraft deck).

Lo and behold, the decklist!

How to Use Sterling Archer 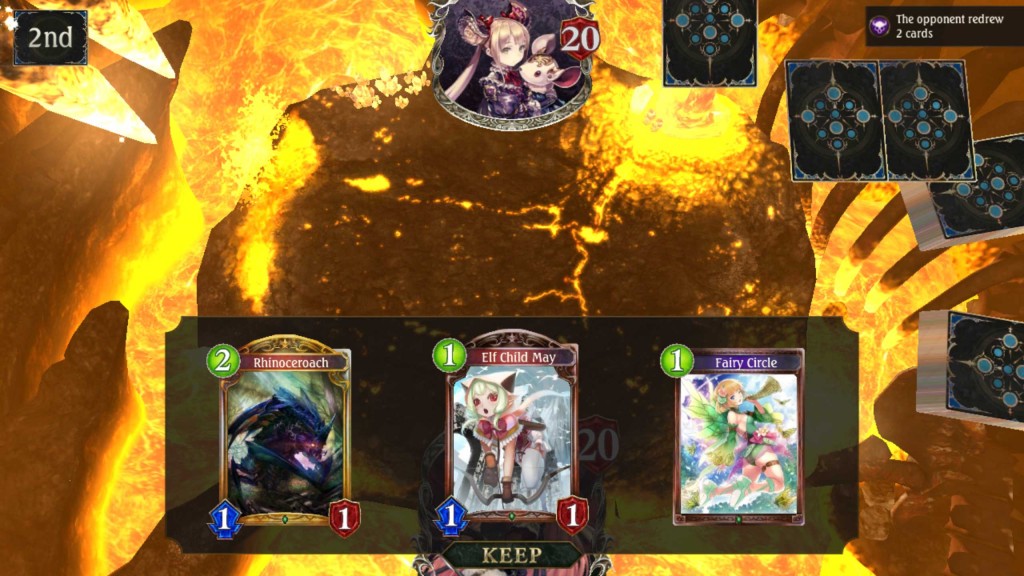 First, mulligan (swap cards in) your opening hand for low cost cards; cards that will supply you with Fairy cards are ideal. The basic idea behind this deck is to use your unlimited Fairy army to dominate the board until your opponent runs out of options! 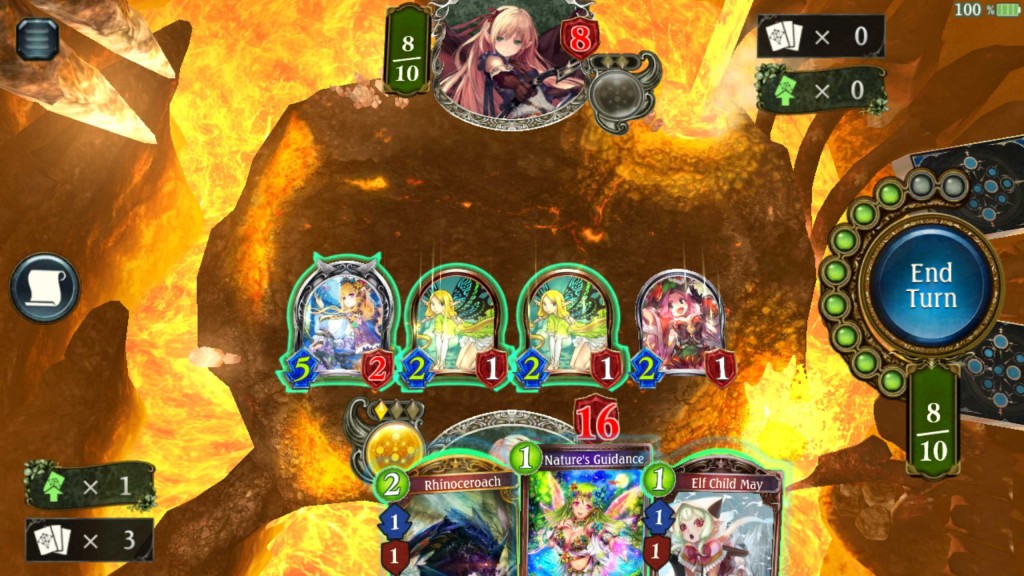 Nature’s Guidance can be a difficult card to use effectively, but imagine using it on a Blessed Fairy Dancer. 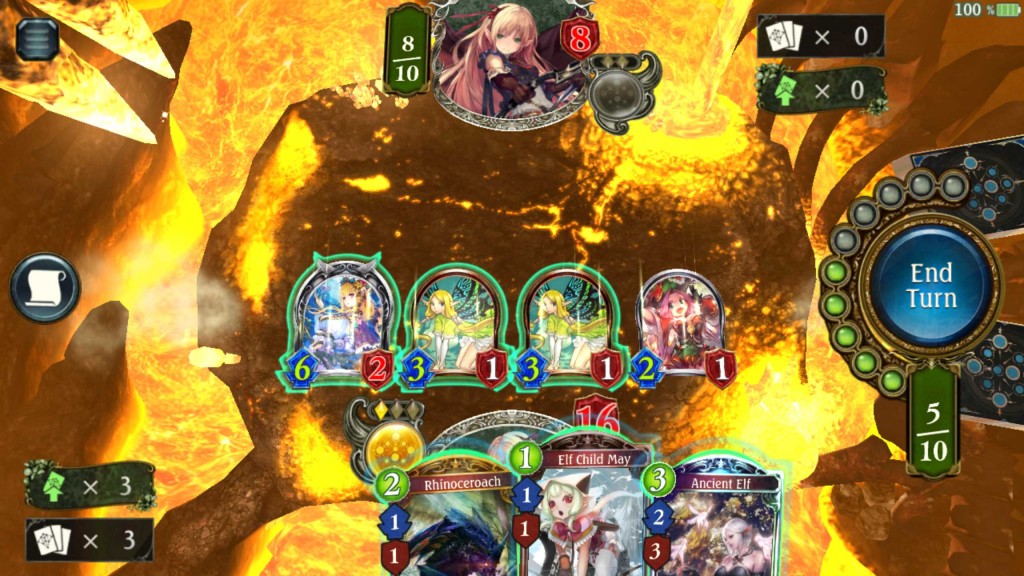 Return this card to your hand and play it again to boost followers (like your Fairy cards) for massive mid-game damage! 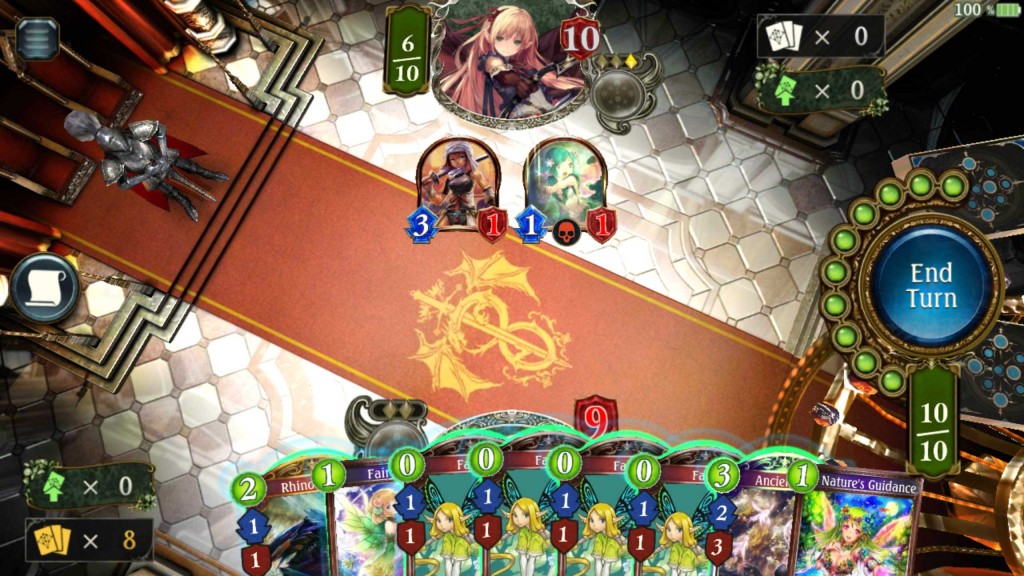 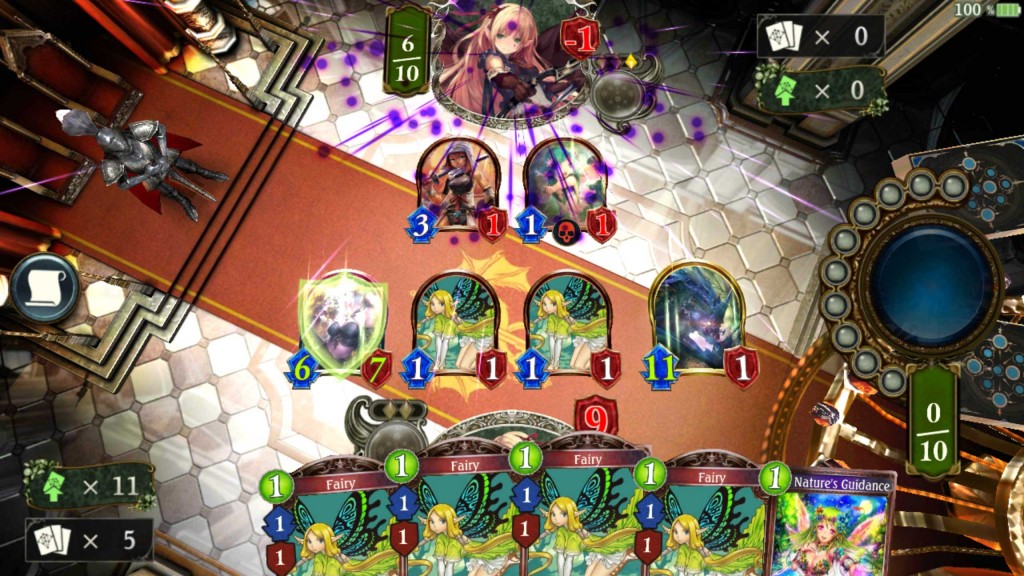 Once the enormous Rhinoceroach hits the board it’s game over! The key to winning with a Forestcraft deck is figuring out when to use and when to save certain cards. 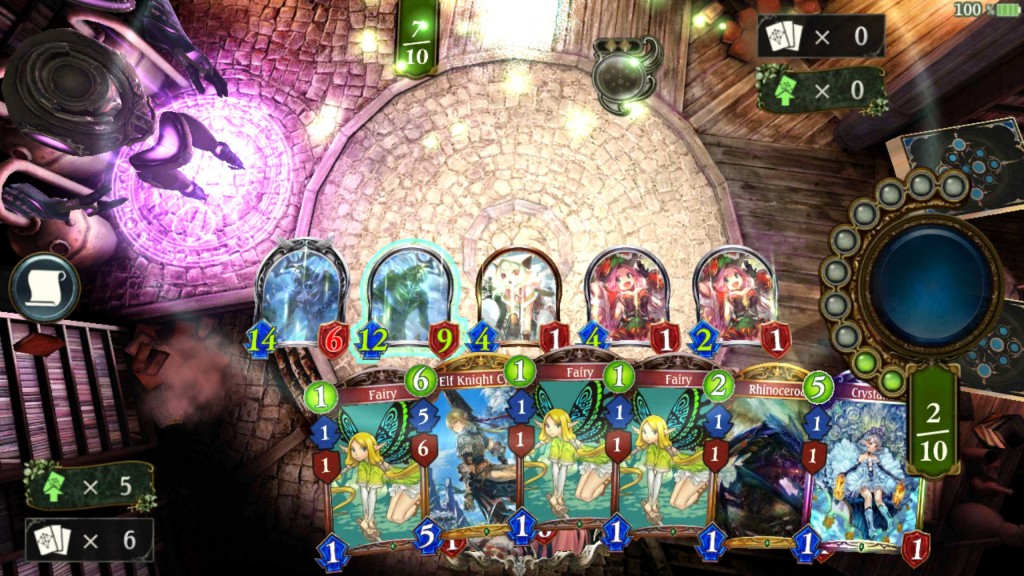 Prebuilt decks are extremely well balanced! For those of you who have not tried a Forestcraft deck, take this chance to check one out.

Combine cards from three prebuilt decks with cards you acquire from the Main Story to create this powerful Forestcraft deck. It will take your Shadowverse game to a whole new level! A bigger card collection will also expand your deckbuilding options.

Last but not least: Ancient Elf, a staple of any Forestcraft deck, is included in Sterling Archer and comes with special alternate art!

This prebuilt deck went on sale along with the release of Rise of Bahamut on December 29. Like it? Get one now! Also stay tuned for reviews of the other 6 prebuilt decks. Until then, keep enjoying Shadowverse!