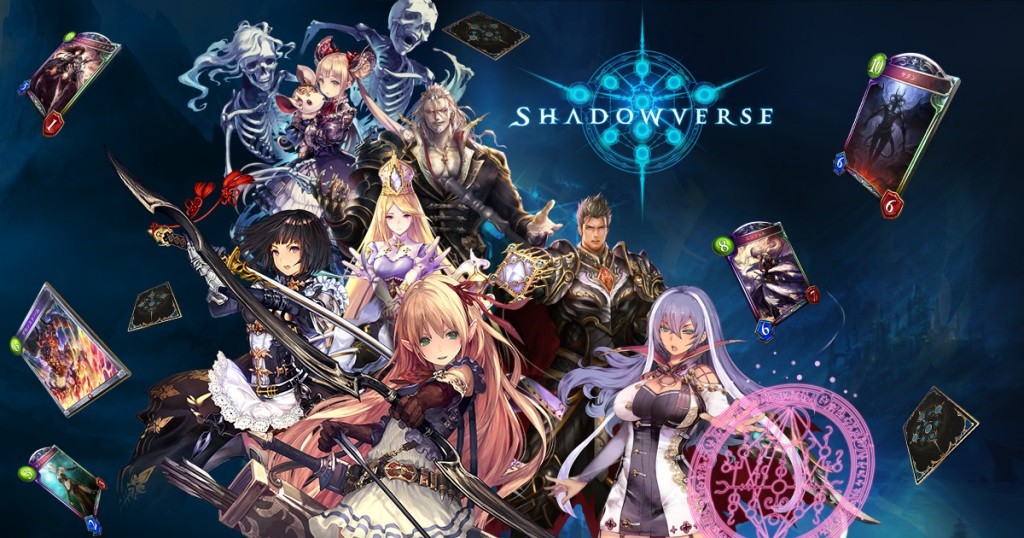 There are endless amounts of information about Shadowverse decks on the internet. As long as you have the cards, you can immediately create and use powerful decks.

However, just having a powerful deck doesn’t guarantee you a win every time. You have to understand why and how each card fits into a deck. If you don’t, you won’t be able to utilize the deck to its full potential.

There are many questions you should ask when browsing deck lists. Why is a certain deck so popular and effective? Why are there this many copies of the same card in a given deck? You have to know the basics of deck building to answer these questions.

What are Deck Archetypes?

Needless to say, every deck is built with the purpose of reducing the enemy leader’s defense to zero. There are many different ways to do that depending on the leader and the deck.

When considering deck lists, ask yourself the following questions: How does the deck win? What is the strategy of the deck? How does it perform throughout different stages of the match? Let’s take a look at the following three major categories that decks fall under.

Deck archetypes that aggressively deal damage to the enemy leader from the beginning of the game are called aggro decks. They are also known as “face” decks.

These types of decks typically include aggressive followers that can be played from turn one. Without letting a single play point go to waste, the goal is to end the game fast, possibly even in just a few turns. Some effort is required to avoid getting bad draws (luck of the draw) in the early game. This explains why most aggro decks include more than a handful of low-cost cards. It is also common to include followers with Storm or spells that do damage to finish off your opponent.

However, opponents will have the resources to protect themselves from the midgame onwards. They’ll be able to use followers with Ward or cards that heal, like Lucifer. Aggro decks can run out of steam the longer a game drags on. You should defeat opponents before they use those cards against you. Here are sample deck lists that are in line with this strategy.

Unlike aggro decks, a control deck aims to stay in control of the match through all stages of the game. This archetype typically finishes the opponent in one fell swoop at the end.

Most cards in a control deck are reactive; they respond to anything the opponent plays. The key to winning is to prolong the game and diminish the value of your opponent’s cards. Do this by using removal spells for enemy followers, playing followers with Ward, or healing yourself repeatedly.

Use anything you can to deal the final blow. Cards that perform effectively on their own, such as Lucifer and Prince of Darkness, are priceless in control decks.

If you’re unprepared to defend against a certain tactic, you leave yourself open to a crushing defeat. That’s one weakness of control decks. Another downside is that control decks can’t defeat opponents quickly and it’s difficult to take advantage of their early misplays. Carefully analyze every move throughout the match with this deck archetype.

A midrange deck aims to win by utilizing the strength of each and every card.

Unlike aggro and control decks, the cards in these decks may seem to lack a unifying theme. However, midrange decks generally try to overwhelm the opponent with sustained power. Putting together the best 40 cards a class can use is one way to create a midrange deck. It’s also common to include cards for every play point cost.

You will sometimes see yourself making power moves against your opponent on every turn. This is a robust archetype that gives you a chance to come back into the game with a series of optimal draws, even if you’re slow to get on the board. The only downside to this deck is that having cards of each play point cost could increase your chances at drawing a weak hand. However, midrange decks more than make up for this with their versatility and power plays.

The Aim of Your Deck

Different types of decks require different approaches, including which cards you decide to put in your deck.

Think about which type of deck you are using and why each card is in it. Once you understand what your goal is as the creator, make choices based on your analysis, and swap out cards for others with better synergy. That is the first step to great deck building.

The sample decks I listed above should help you realize your aim when creating a deck. Whenever looking at a deck list, actively analyze it and look for things to improve. This should help you discover new strategies.

Understand the inherent strategy of a deck list and deepen that knowledge by grasping deck archetypes!

In the next article, let’s put theory into practice. I’ll be going over the concept and build of a custom aggro deck. Until then, keep enjoying Shadowverse!