Let’s take a look back at the seven articles we’ve covered since the release of Shadowverse in Kuroebi’s Shadowverse Recap.

This series was written to teach basic concepts in an easy-to-understand way even for those who don’t have much experience with card games. The article is a bit long, but I encourage you to read it to the end.

Know Your Cards, Know Your Deck

This article starts off with a simple question—how do you define what a strong card is?

Powerful cards in each class are introduced, and you’re quizzed on how to use each one effectively. You may not have the answers off the bat, but you should discover them as you continue reading this series.

The one thing these cards have in common: they need to be used in combination with other cards in order to achieve the maximum effect. 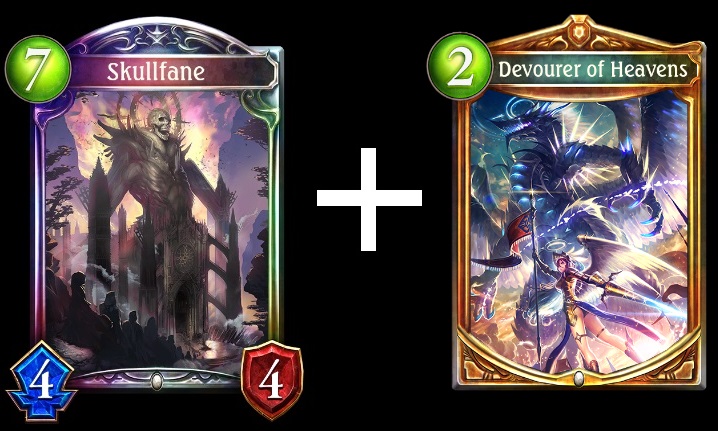 Know Your Opponent, Know the Game

In card games, ideals and reality are always at odds with each other.
Perhaps you have a strong deck that will ideally play out really well. But if your opponent outplays you, the reality is that you’ll lose.

This article covers how to customize your deck to prepare for varied opponents and improve your win rate.
We go over how to jam up fast opponents and how to deal with slower opponents. We also cover deck recipes. 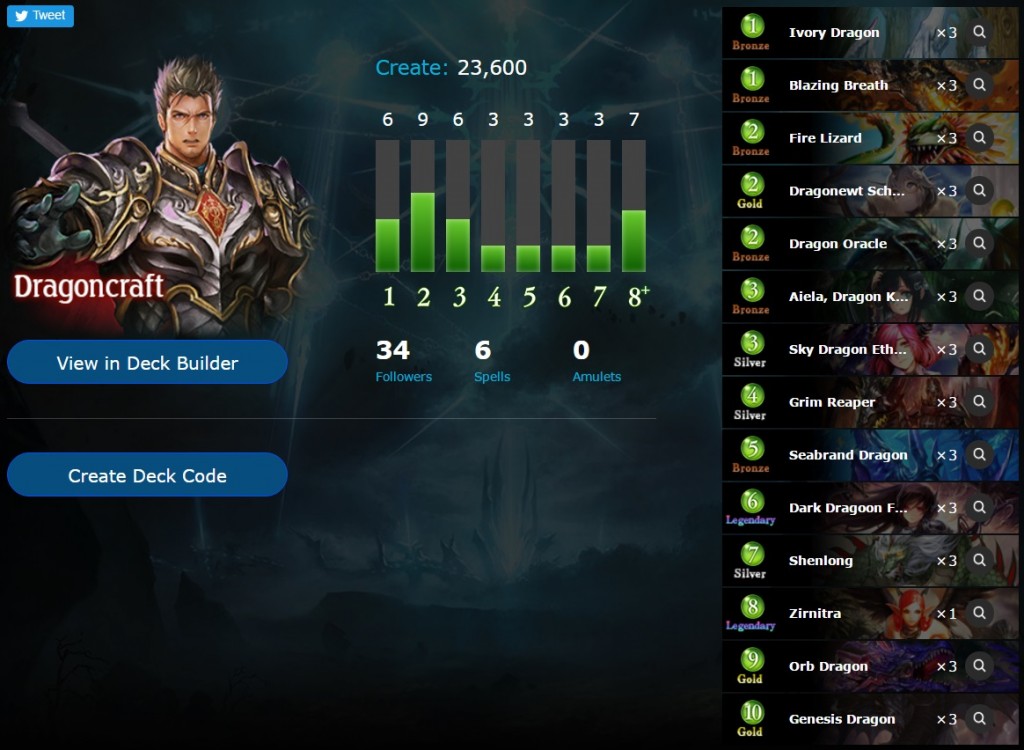 A sample deck to jam up fast opponents

This article explains in detail how to win by creating an advantage.

Card advantage means using one card to activate the effects of multiple cards. This way, you can effectively use more cards than your opponent and gain the advantage.

There are three ways to gain card advantage which we cover in detail: increase the cards in your hand, use one card to produce multiple cards, or deal with multiple followers using a single card.

Use these cards to boost card advantage.

The fourth article is divided into two parts. In the first part we cover how to control the board.

You can gain board control if your followers overwhelm enemy followers in numbers and/or in strength. In order to do that, you must use your play points and cards effectively.

Efficient use of play points with Swordcraft

In the latter half of this two-part article about gaining tempo advantage, we introduce various ways to seize tempo, such as taking out high-cost cards with low-cost cards, controlling the opponent’s board using followers with Storm, and using removal spells to instantly affect the board.

On the other hand, we also talk about how to prevent the opponent from developing a stronger board in case you lose board control. We also explain how to turn the tables on turn 4 if you go second, by using evolution effectively. 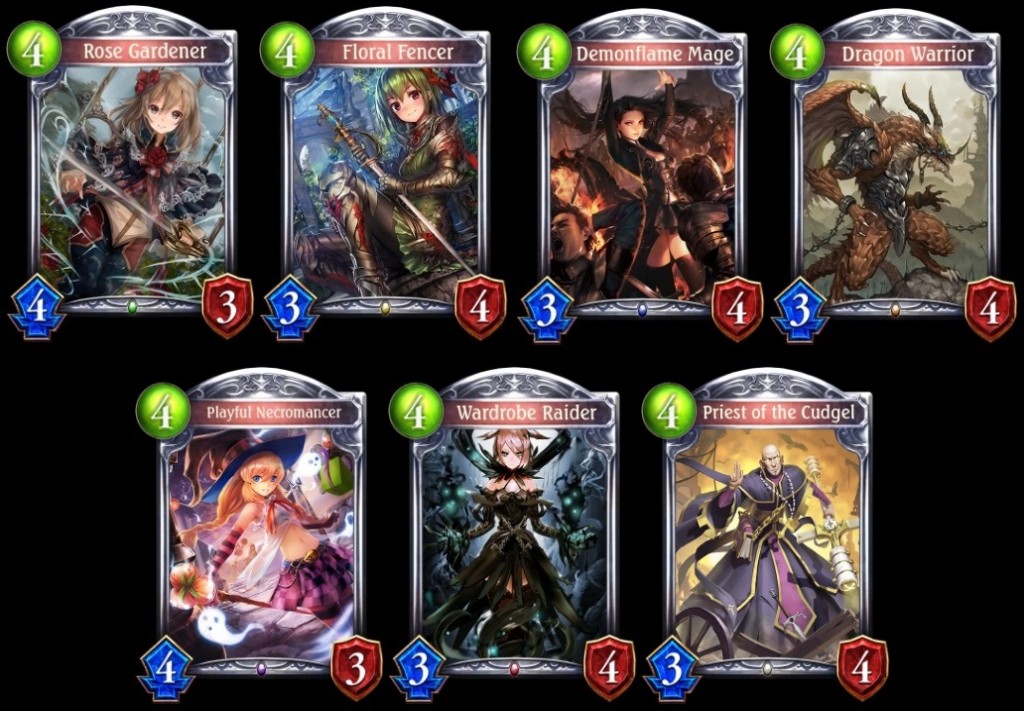 Useful cards to evolve on turn 4

Here, I talk about how to improve your win rate so you can dominate ranked matches.

The fifth installment shows you how to improve your win rate by tracking games. If you track your opponents’ deck types and your win/loss ratio against those deck types, you can figure out which ones are commonly played and which ones you struggle against. Then customize your deck to up your defense and improve your odds in matchups.

Refer to the Ranked Wins by Class screen to see which decks are popular. You can track which cards you want but never draw, cards you draw too many of, or cards that are difficult to use, in order to help you refine your deck.

The key to becoming better in ranked matches is to learn from your losses. Analyze your past games to figure out if it’s your game play, your deck, or something else that caused you to lose.

The sixth installment gives examples on what you can do to improve based on how you lose. 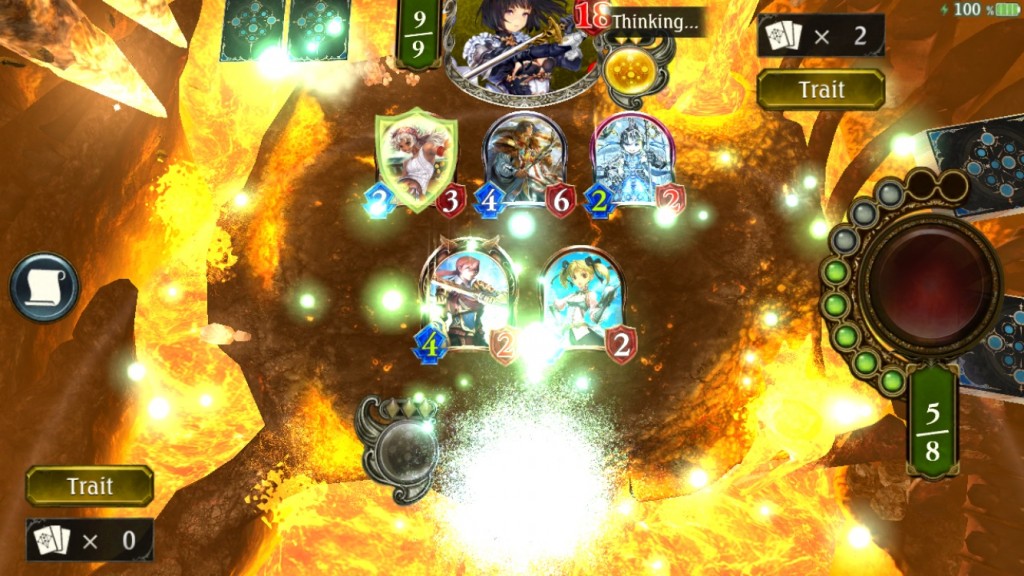 Losing is a chance to get better!

In the seventh article, we cover how the inevitable element of luck. Luck affects ranked matches when going first or second, your starting hand, and the cards you draw.

We previously announced that players who went first had a higher win rate, but the chance of going first or second is 50/50. So what should you do from a long-term perspective?

We also cover why you might feel underwhelmed by your draws and what you can do about it.
Read this column and evolve into a player that won’t be pushed around by luck. 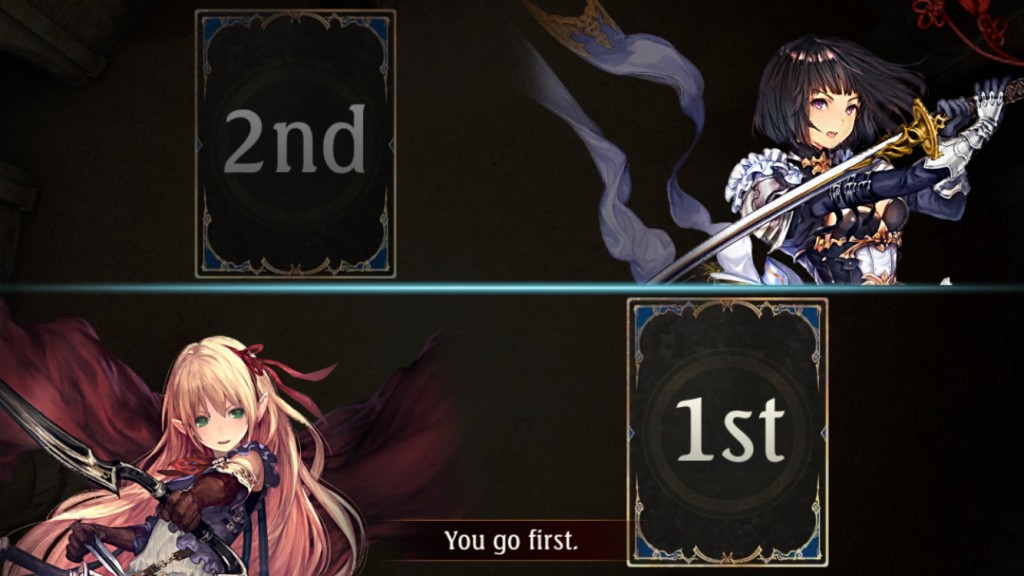 Going first or second all comes down to luck!

In the upcoming articles in this series, I’d like to discuss deckbuilding, but before that, we’ll stray a bit from our primer series to recap a certain tournament. Stay tuned!